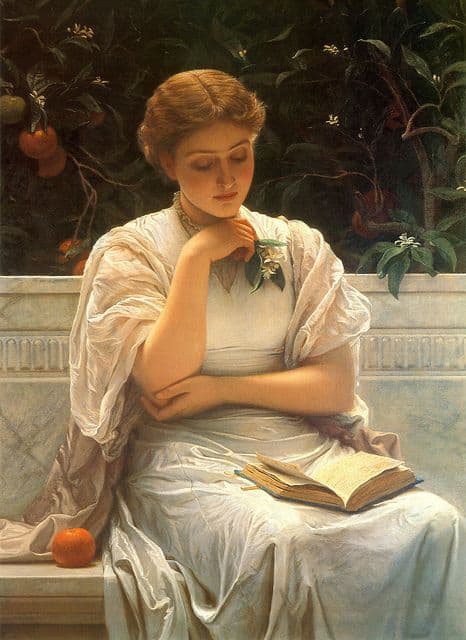 Time for yet another post featuring some of the talented authors I’ve met via social media and the like. Today, I am proud to have Sayara StClair and Mary Anne Yarde as my guests. These ladies write books that have very little in common – beyond the fact that they are very, very well-written.

Mary Anne has given herself quite the challenge in that she has carved out a historical fantasy world which she has anchored to the prevalent myths and legends of Ancient Britain. Effectively, she combines a known historical time-line with legendary figures and her own inventions, all of it in a setting that is recognisably historical. It requires quite some world-building skills to do so and I am happy to report she carries it off quite brilliantly. And just like Sayara, Mary Anne gives us characters to care for, to love and to bleed with. Phew.

After that little intro, I think it is time to let my quests speak for themselves. Take the floor, ladies!

Sayara: Having total control over my work. After being in a situation where my series was held captive by a failing publishing company, I highly value having total ownership of my intellectual property.

Mary Anne: FREEDOM! There is no one telling me what to write and how to write it. ( I hear you, sister. And I feel this compelling urge to sing…) I also like the responsibility that comes with being an Independent Author. I have to source my own editors, proof-readers, beta-readers, book cover designers etc… Thankfully I work with some wonderful people who share my vision and help me to get to where I want to be.

Mary Anne: My biggest challenge at the moment is finding the time to write. (Ha! I’d guess that is a major issue for many of us…) I work, I am a prolific blogger and book marketer, and I have a family. I could do with another 24 hours in my day!

Sayara: Finding time to write. (Echo, echo, echo…) Having total control over your work also means having to do all the work. All authors, traditionally published and indie, have to promote their books. Indie authors, though, need to work harder at it since they don’t get the same kind of exposure as trad-pub authors. For indie authors, there’s a lot of behind-the-scenes business that is quite time-consuming. Here are some examples: creating covers, book trailers, the constant production of new and hopefully interesting promotional materials, formatting—grrr. Was that me growling? Yes. Yes, it was. Formatting makes me cross. I don’t even want to talk about it. As for handling it, I’m trying to find a balance between promotion and writing. I’m not sure if I have the ratio quite right yet.

Mary Anne: I love writing Historical Fiction, but I also write Historical Fantasy as well, within the same book, which is fabulous. I have often been asked what genre will I write in when I have finished the series. I think I will probably lean towards Historical Fiction simply because it is my favourite genre. (Me, I am mostly delighted at hearing there will be another series!) 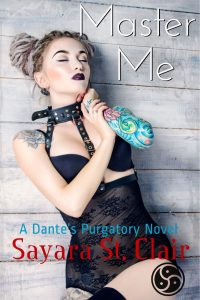 Kiss Me, Bite Me is the first book in the Blood Kissed Series (paranormal romance). I’m currently working on book two. Ana (a blood bank scientist) and her boyfriend Greg (a newbie vampire) will be put through the wringer. Again. Ms Belfrage, is that you screaming in the background? ( Oh, yes. Very, very loudly…) It’s time for Ana to finally stand up to the demon from her past, face new demons of the fanged persuasion and address this little nugget from the last book: “To turn or not to turn. Now that’s a question, isn’t it?”

Mary Anne: I am currently working on Book 5 of The Du Lac Chronicles. The du Lacs’ greatest enemy throughout all of the books is themselves. In this story, the du Lac brothers find themselves at war with each other, which has some rather dire consequences for all of the protagonists and quite a few of the antagonists as well. There is one new character who I am really enjoying getting to know, and I hope my readers will like her as much as I do.

As mentioned in my intro, Mary Anne, historic fantasy comes with its own challenges, one of which must be to balance between the created world and the historical inspiration. How much of the “real” history do you allow to bleed into your own story and how do you ensure readers remain aware that you are presenting them with a fantasy? 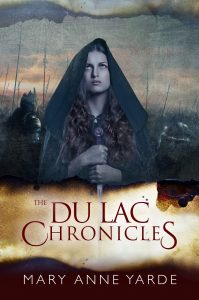 The Du Lac Chronicles crosses genres. I write about Arthurian Legend, but some of the characters you meet are based on people that lived during this era, and it is their documented lives that drive the story forward.
I think my characters fit into three categories:
Historical — documented historical persons, such as Saint Sampson of Dol.
Legendary — could have lived, but there is no documented proof such as Budic II of Brittany and Cerdic of Wessex.
And finally, my own creation!

As for the historical background, that is as accurate as I can make it. It is not a fantasy backdrop by any stretch of the imagination! There is no getting away from the fact that the era and the people I have chosen to write about come from an age that is rich in folklore.  I cannot help but write historical fiction with a hint of historical fantasy because that is what the sources of this time presents me with. My aim was to not to create a fantasy world, but to represent an era that is personified by myths and legends. 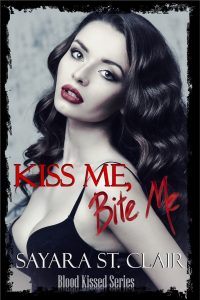 Sayara: Kiss Me, Bite Me is a story about how a newly turned vampire deals with becoming what is essentially another species. How this affects a couple who are in a strong, loving relationship. And it investigates whether the pair can overcome the numerous obstacles. Not easy when one partner finds the other exceptionally tasty and has the overwhelming urge to relieve them of their haemoglobin on a daily basis. But what relationship doesn’t have its problems, I ask you? 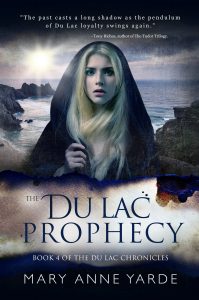 Mary Anne: My latest release is The Du Lac Prophecy, Book 4 of The Du Lac Chronicles. (Yet another gorgeous cover, Mary Anne!)
Distrust and greed threaten to destroy the House of du Lac. Mordred Pendragon strengthens his hold on Brittany and the surrounding kingdoms while Alan, Mordred’s cousin, embarks on a desperate quest to find Arthur’s lost knights. Without the knights and the relics they hold in trust, they cannot defeat Arthur’s only son – but finding the knights is only half of the battle. Convincing them to fight on the side of the Du Lac’s, their sworn enemy, will not be easy.
If Alden du Lac, King of Cerniw, cannot bring unity there will be no need for Arthur’s knights. With Budic threatening to invade Alden’s Kingdom, Merton putting love before duty, and Garren disappearing to goodness knows where, what hope does Alden have? If Alden cannot get his House in order, Mordred will destroy them all. (Sounds like quite the nail-chewing reading experience…)

Sayara St. Clair, a former scientist, is now a romance-writing Aussie expat living in Thailand. When not writing, she may be most commonly found in a horizontal position reading, in the kitchen baking, in the garden planting, or somewhere else singing at the top of her lungs. She loves music and is prone to spontaneous bouts of dancing. With regards to vampires and chocolate: she bites one on a daily basis and has had a lifelong obsession with the other. And she’s not telling which one’s which. Check out Sayara’s website, pop by her Amazon page or connect on FB and Twitter.

Mary Anne Yarde is the multi award-winning author of the International Bestselling Series — The Du Lac Chronicles. Born in Bath, England, Mary Anne Yarde grew up in the southwest of England, surrounded and influenced by centuries of history and mythology. She also maintains an impressive blog called Myths, Legends, Books and Coffeepots – and yes, all those things feature prominently, as do all the authors she so generously helps promote. Other than her blog, check out Mary Anne’s Amazon Page and connect with her on FB and Twitter.

I have really enjoyed sharing all these wonderful authors with you and hope you, dear readers have been inspired to perhaps pick up a book by someone you had never heard of before!

I will be back with new author interviews after the summer. Until then, I recommend you revisit these posts!