a mix of history, intrigue, fast-paced action and so much love

I write what I love to read. I am hoping you share my tastes, Maybe you love passionate historical fiction in a medieval setting? Check out my series The King’s Greatest Enemy or my latest release, His Castilian Hawk.  Or perhaps you prefer a time-travel story featuring a most reluctant time traveller who somehow ends up at the feet of the man she was destined for—despite him being born three centuries before her. If yes, check out The Graham Saga. Maybe you’re into an epic time-spanning romantic suspense, a story of fated souls, of love and hate. The Wanderer could be just your cup of tea! Whatever your preference, I hope you find something you like among my books. 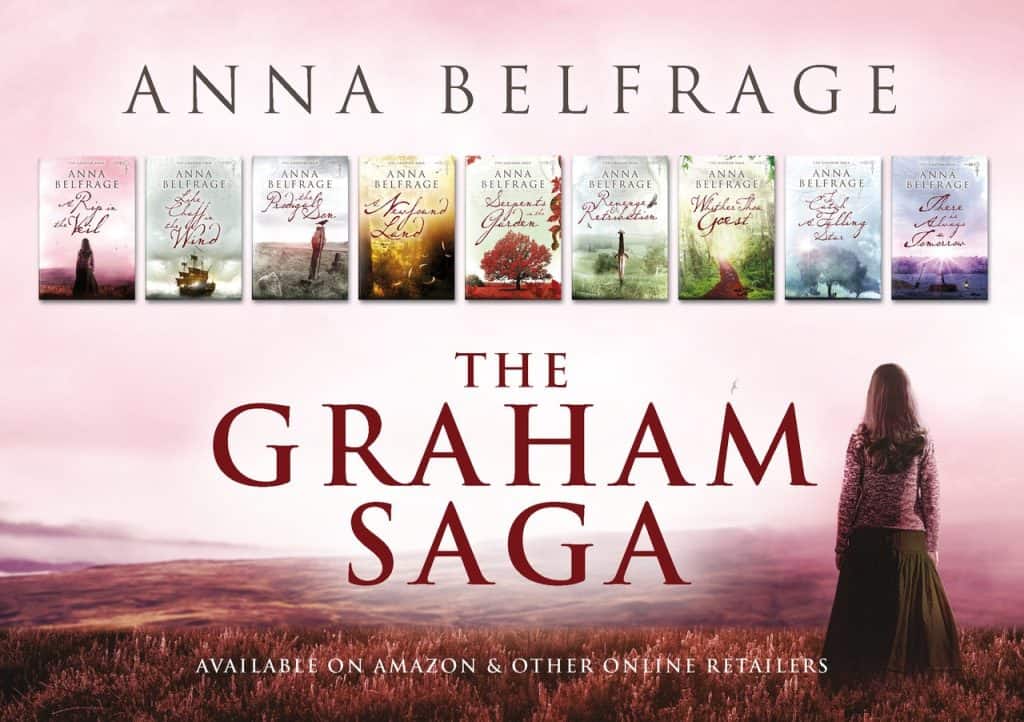 She is dragged back through time to a new life, a new and frightening world. And a new man…
Love. Drama. Heartbreaking loss & heady adventure. Welcome to The Graham Saga!

My best-selling series! Winner of the HNS Indie Book of the Year 2015, plus several other awards!

The fourth book in my series The King’s Greatest Enemy, is here! Publication date Feb 16, 2017.

Welcome to 14th century England, to the world of an inept king, a rebellious baron and an adulterous queen. Welcome to the life of Adam de Guirande, an honourable knight torn apart by his loyalties.

The Wanderer – say hello to Jason and Helle

A dark, edgy romance which features Jason and Helle. She has moments when she believes he is insane – but she has no doubt whatever that Jason is a far safer bet than dark and dangerous Sam Woolf. Definitely. Obviously, I couldn’t quite resist adding a time slip ingredient… 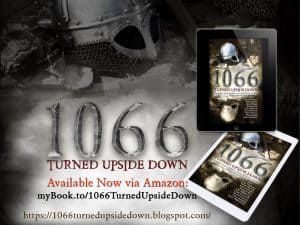 I’m a proud collaborator to “1066 Turned Upside Down”, exploring what might have happened had William the Conqueror lost.

GET IT ON AMAZON!

Other writings – some more medieval stuff is on its way!

I have started working on a new story set late in the 13th century. So far, I know very little, beyond him being called Robert, she being an Eleanor who has been left orphaned and alone. Edward I has decided Ellie is to wed Robert – his way of rewarding Robert for his faithful service. The fact that Robert killed Ellie’s father is a teensy-weensy (not…) wrinkle in their HEA as is Robert’s long-time mistress, who has no intention of being relegated to the background by this very young wife of his.