A weak king, a rebellious baron. A kingdom on the brink of civil war, an adulterous wife and an ambitious royal favourite. A blackmailed bride and an honourable knight, torn apart by his loyalties to his lord, his wife and his future king. Welcome to the world of Adam de Guirande!

I’ve always been fascinated by men who stick to their convictions, no matter what. Roger Mortimer has always struck me as being one such man – determined to fight for his rights in the face of overwhelming opposition.

Brave and resourceful, Baron Mortimer was one of the powerful Marcher Lords, a loyal servant of the Crown who did his best to serve his king, the somewhat fickle Edward II.

In 1321, the barons had had enough and rose in rebellion, led by Mortimer and Thomas of Lancaster. They marched on London and forced Edward to exile the hated Hugh. But once Edward had licked his wounds, he struck back, and suddenly Mortimer was fighting for his life.

That, dear readers, is the background to my new series, featuring Adam de Guirande, Sir Roger’s faithful captain, and Kit, Adam’s wife. Theirs will be a life of much upheaval, of adventure and distress, as the wheel of fortune turns and turns…

UPDATE! The King’s Greatest Enemy is now also available as Audiobooks. Check out each individual book page for links! 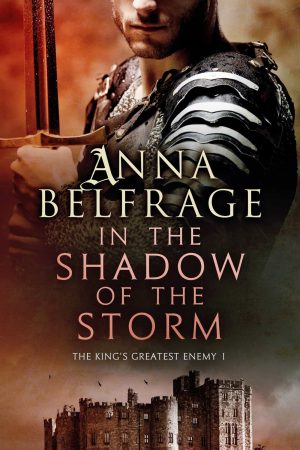 In the Shadow of the Storm

The first book, In the Shadow of the Storm, was published in November 2015.
Read More here! 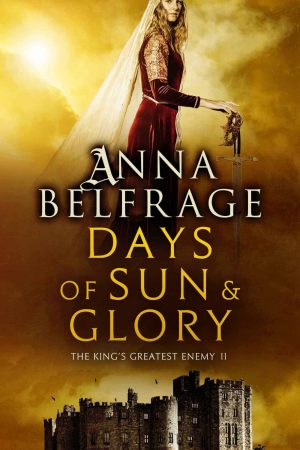 Days of Sun and Glory

The second book, Days of Sun and Glory, was published in July of 2016.
Read More Here! 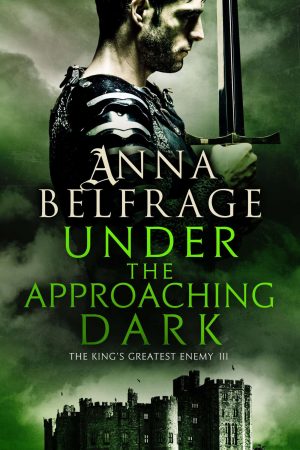 Under the Approaching Dark

The third book, Under the Approaching Dark, was published on April 10, 2017.
Read More Here! 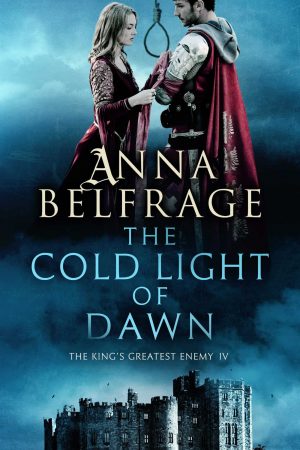 The Cold Light of Dawn

The fourth book, The Cold Light of Dawn, was published on February 16, 2018.
Read More Here!