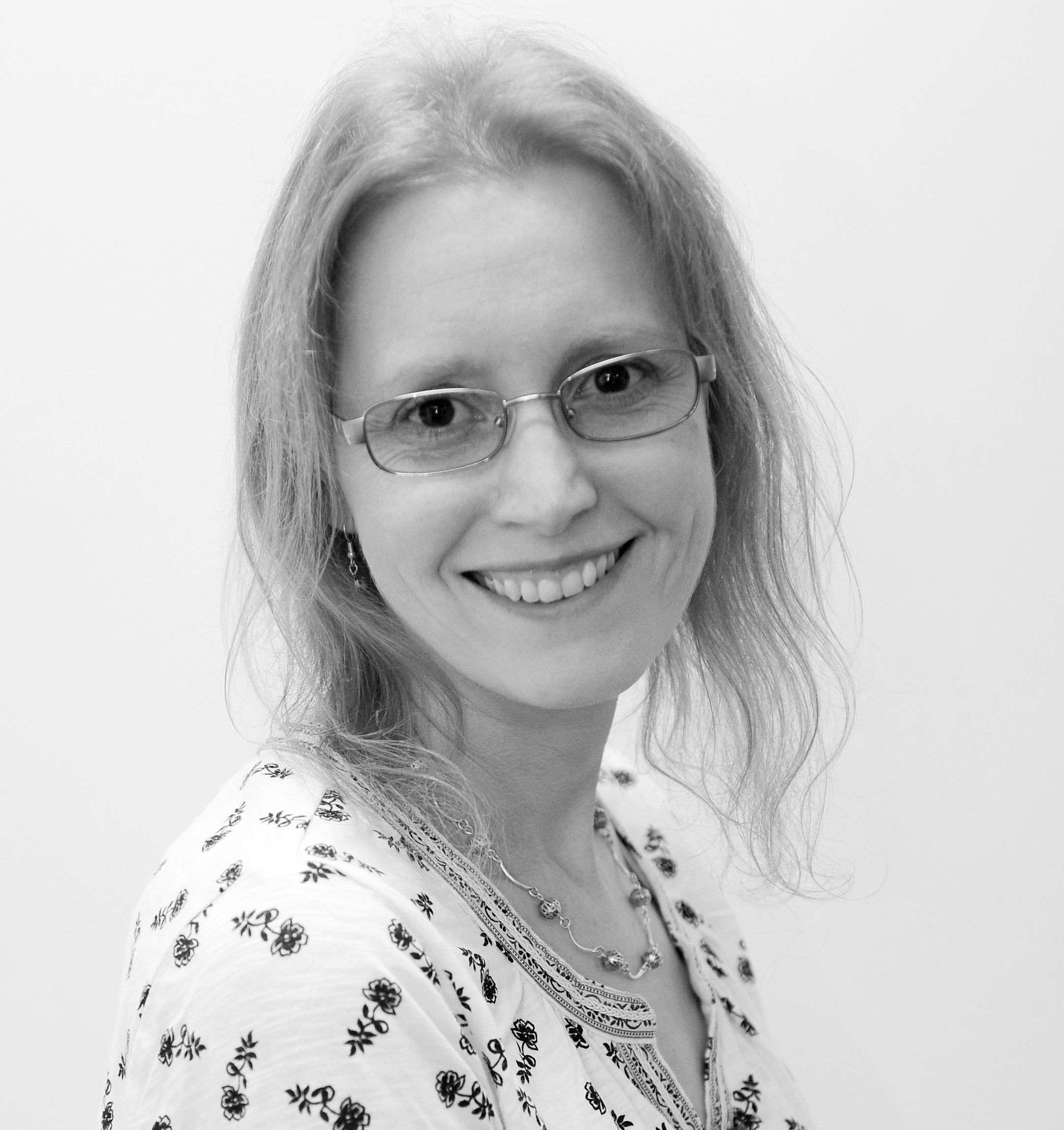 Today, I have the honour of inviting Mary Anne Yarde to my blog, hoping she will share some insight into the background of her intriguing series The Du Lac Chronicles. Part fantasy, part history, this series transports you to a time when Britain bowed under the weight of the Saxon invadors – always, IMO, an intriguing period! So let us hear what Mary Anne has to say about this distant, somewhat murky time.
**************************************
Have you ever tried to put a jigsaw together in the dark? No? Me neither. But researching The Dark Ages is a little bit like doing a jigsaw without any light. It is complicated.
The British populace finally expelled the Roman occupiers in the year AD 409. But without the might of The Roman Army, Britain found itself under attack by the Scots, Picts, Angles and the Saxons. She turned to Emperor Honorius for help. Instead of troops, Emperor Honorius sent a letter. In it, he told the people of Britain to “… look to their own defences…” Britain was alone. She would get no further help from the Empire.
What happened next was to change the course of British History forever. Britain split back into smaller kingdoms, each ruled by a powerful warlord. There was no unity, only division. How could they possibly stand up to the foreign invaders when they couldn’t stop fighting each other? 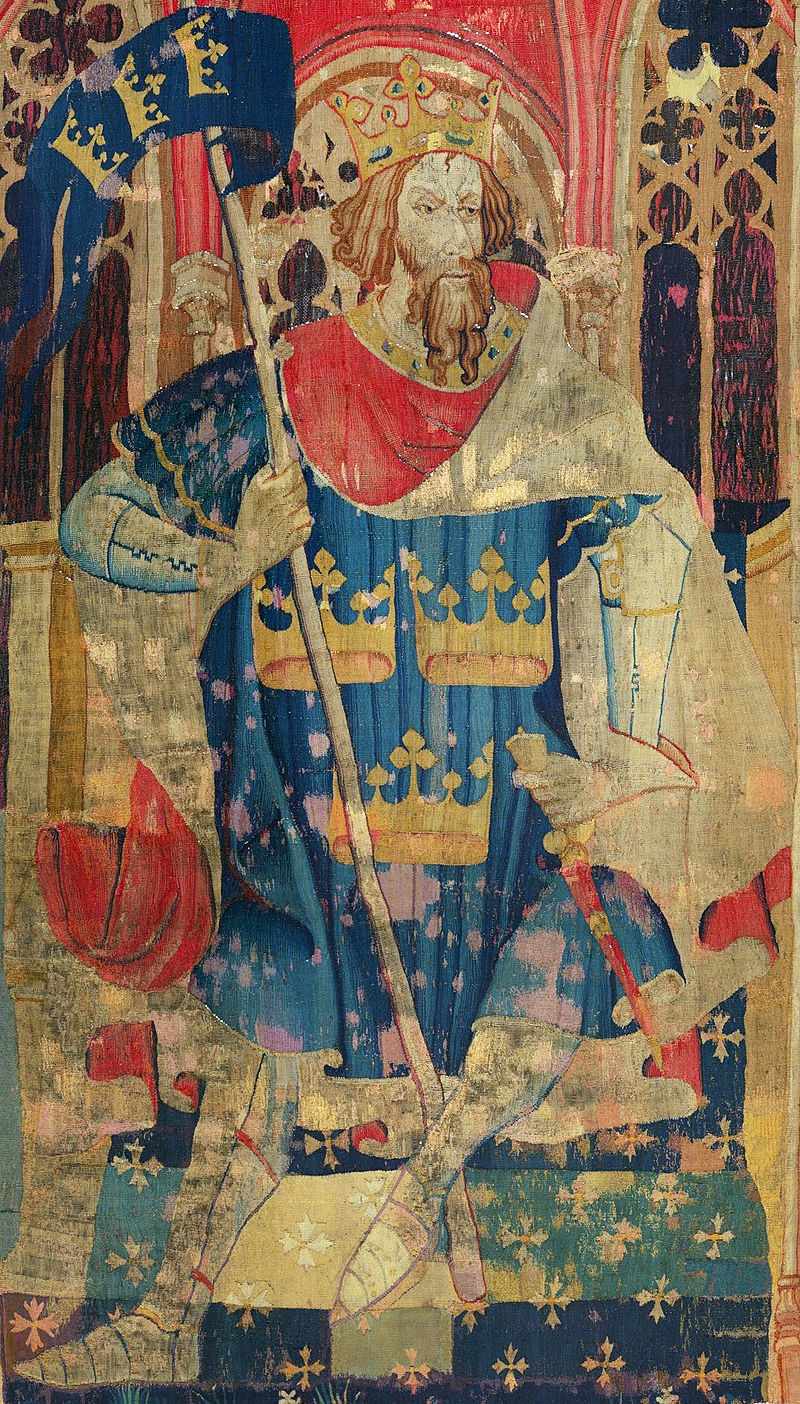 They needed someone to unite them. And that someone was none other than a man called Arthur. You may have heard of him?
It was Arthur that kept the Saxons away. It was Arthur who united the kingdoms. It was Arthur that brought about peace. Fact! Well, sort of.
The Dark Ages, as you can see, is the time of myths and legends. And the most famous tale of all was about King Arthur and his Knights. Over time, the story of Arthur was expanded upon. They gave him a castle, a court. He became a Christian King, and so it went on. Each tale more elaborate than the last, until Arthur became a superhero on par with Ironman! Of course, when he died, the Saxons took advantage of this power vacuum. They invaded and made Britain their home. Where was the ‘Once And Future King’ while this was going on? Perhaps someone forgot to wake him up!

Researching the life and time of King Arthur is like searching for a ghost. There is nothing substantial, just theories and stories. But you would think that there would be something more tangible about the Saxon invaders, right?
Not so. The Dark Ages is a little short on historical documents. The chroniclers had left with the Roman Army. So all we have to go on is the damning sermon of Gildas, and the works of Bede and Nennius. It isn’t until Alfred the Great’s time when ink was finally put to parchment. This document became known as The Anglo-Saxon Chronicles. 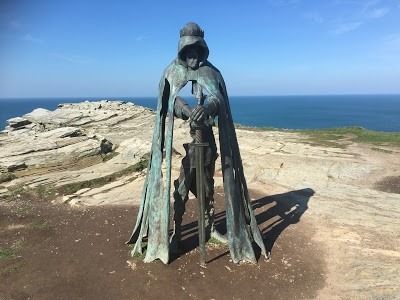 There is one Saxon invader that I am particularly fascinated with, and that is Cerdic of Wessex. There is a rumour that Cerdic’s troops met Arthur’s at Bardon Hill — Arthur won that day. But when Cerdic learnt of Arthur’s death he gathered his troops once more. Cerdic landed in Hampshire at the end of the fifth Century. He launched a campaign that led them across the South-East of Britain and as far as the Isle of Wight. It was during this campaign that Cerdic…
“…killed a certain British King named Natanleod and five thousand men with him.”  – The Anglo-Saxon Chronicles.
Some say that Natanleod was Arthur, while others doubt his existence at all. It is said that Cerdic became the first West-Saxon King of Britain in AD 519. Bear in mind that The Anglo-Saxon Chronicles was written over 300 years after Cedric’s death. It is hardly a primary source and should be treated with, maybe not suspicion, but certainly scepticism.
A lot happened between the end of the Roman occupation and the writing of The Anglo-Saxon Chronicles. It was the bards that kept the history alive during this time. Yes, they may have changed the history a little to make for a more exciting tale, but they can be forgiven because they had to make their money somehow. So you can see the problem the chroniclers had. The Dark Ages and folklore go hand in hand. It is almost impossible to separate them. They are weaved together so tightly that to try to unpick the truth from the fiction would damage the tapestry. Ruin it. So the chroniclers could only work with what they had and what they had was folklore.
In my series, The Du Lac Chronicles, I have tried to weave together folklore and history, paying equal respect to both. It is a challenge but then so is The Dark Ages and that is why I love it! 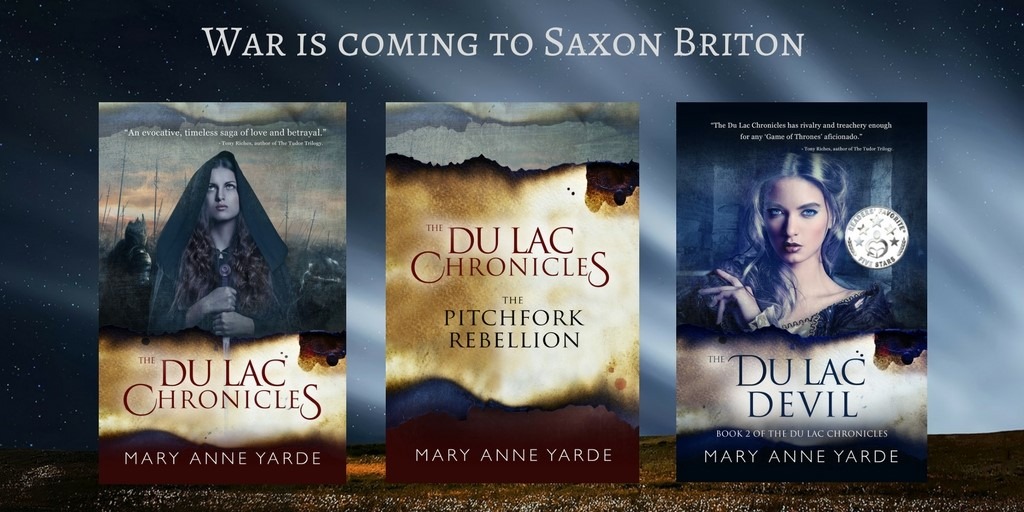 Book Blurb
War is coming to Saxon Briton.
As one kingdom after another falls to the savage might of the High King, Cerdic of Wessex, only one family dares to stand up to him — The Du Lacs.
Budic and Alden Du Lac are barely speaking to each other, and Merton is a mercenary, fighting for the highest bidder. If Wessex hears of the brothers’ discord, then all is lost.
Fate brings Merton du Lac back to the ancestral lands of his forefathers, and he finds his country on the brink of civil war. But there is worse to come, for his father’s old enemy has infiltrated the court of Benwick. Now, more than ever, the Du Lac must come together to save the kingdom and themselves.
Can old rivalries and resentments be overcome in time to stop a war?
Amazon US
Amazon UK
About the author:
Mary Anne Yarde is the Award Winning author of the International Best Selling Series — The Du Lac Chronicles. Set a generation after the fall of King Arthur, The Du Lac Chronicles takes you on a journey through Dark Age Briton and Brittany, where you will meet new friends and terrifying foes. Based on legends and historical fact, The Du Lac Chronicles is a series not to be missed.
You can find out more about Mary Anne and her books on her Website . Follow her on Twitter or on Facebook .