It is out. My eleventh baby, Under the Approaching Dark, sees the light of the day today, and I’ve decided to celebrate my accomplishments. After all, if I don’t celebrate, why should anyone else? 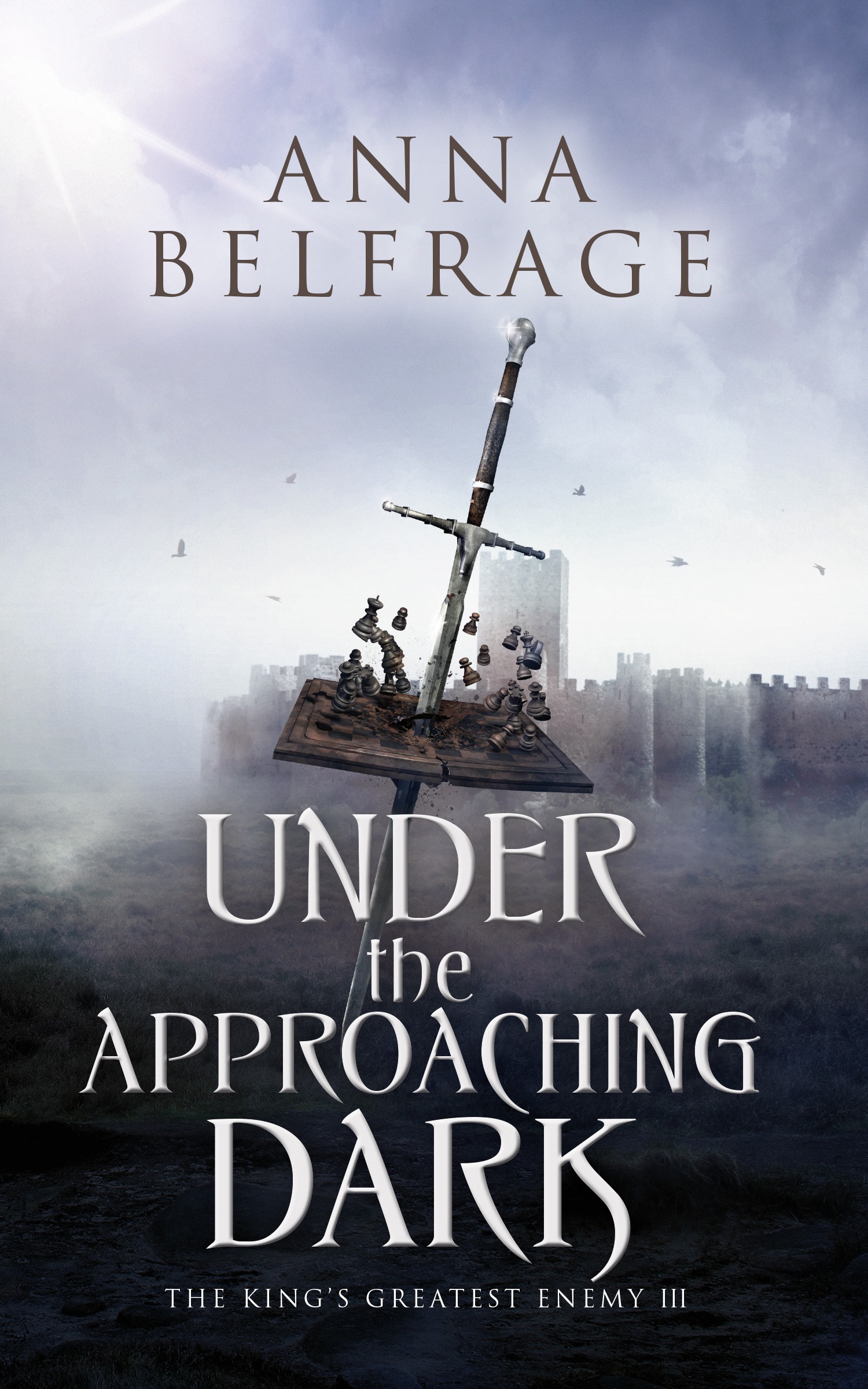 Eleven books since 2012. Okay, okay: I haven’t written eleven books in five years – I had quite a few of them done prior to taking those steadying breaths required prior to embarking on the path of publication, but still. Eleven. And guess what? Seeing your book in print doesn’t get old.
Yes, I have become more critical. I pick up the book, I inspect the spine, the paper, I turn it this way and that looking for flaws. This time round, I didn’t find any. Mind you, I know I will find some. There’ll be that irritating typo both me and my editor have missed. Or a slightly misaligned quotation mark. But for now, I hold up my book and inhale. A rather heady scent of ink and paper—somewhat addictive even for someone as fond of e-books as I am. 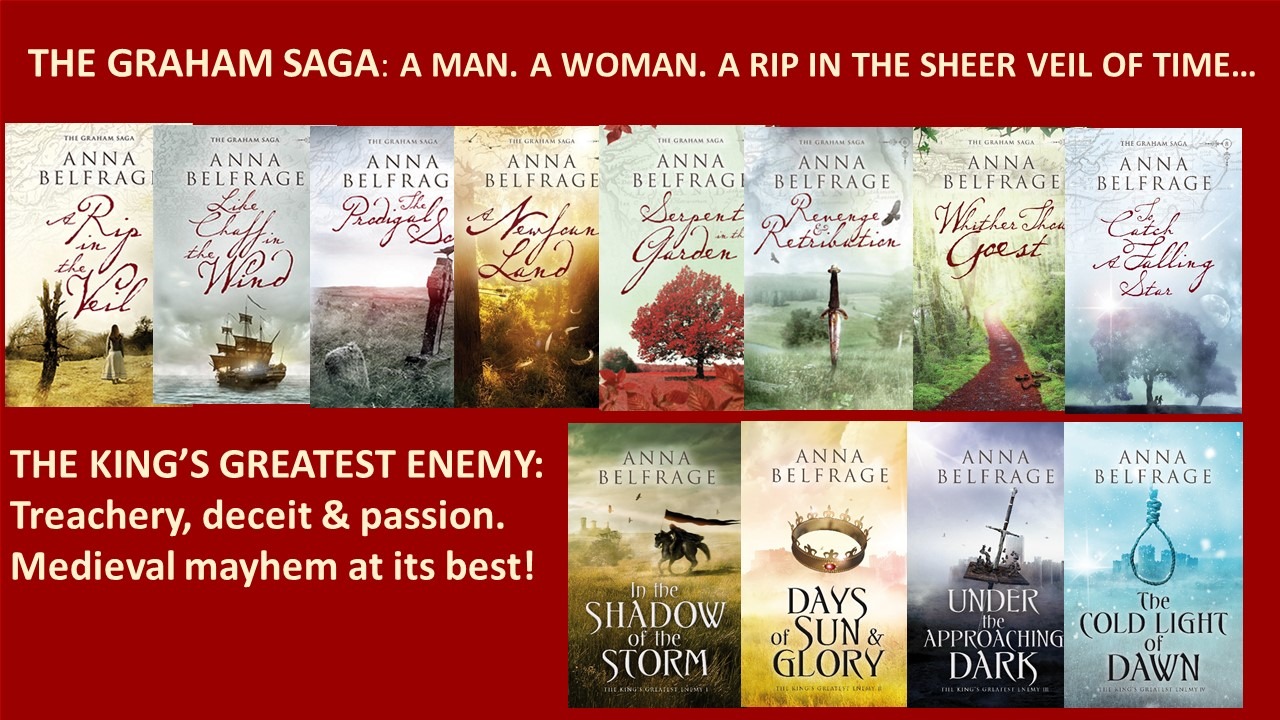 As an ambitious author, I can’t rest on my laurels. I need to write more. And more. There’s a trilogy to finish editing, a sequel to The Graham Saga that just needs the last two chapters, the next book in The King’s Greatest Enemy to revise. Plus all the other stuff that clutters up my brain, all those stories that just have to be told. Not necessarily so as to enrich the human race, but more so that I don’t go slightly crazy keeping it all inside of my poor, buzzing brain. 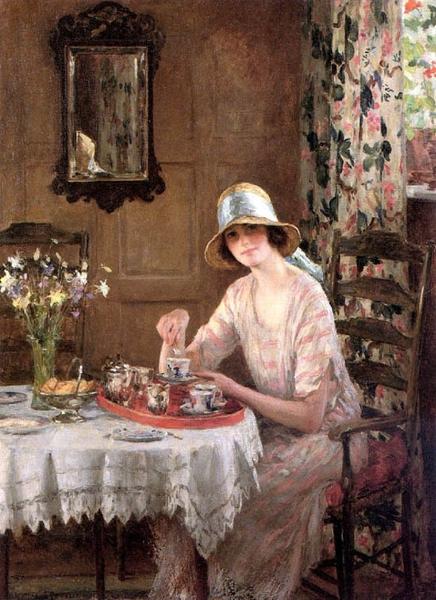 But today, I’m not doing any of that. Today, I’m going to bask in a sensation of accomplishment. Maybe I’ll even celebrate with a cup of tea and a slice of chocolate cake. Or maybe I’ll just jot down those lines that have been plaguing me for days now:
Simon knew the moment he shoved the door open that he’d made a mistake. He hesitated, not quite knowing what to make of what he saw. Behind him, he could still hear the muted sounds of the tourists making their way around the large Cathedral, most of them in unbuttoned warm winter jackets. Before him, fields dipped and swayed in a summer breeze, a lingering sunset gilding the stone walls closest.
“What is it?” Amanda asked, shoving at him.
“Let’s go back,” he said, trying to pull the door closed.
“Why? What do you see?” As impatient as ever, she shoved again, and this time he stumbled over the threshold. Acute pain enveloped him, causing him to fall to his knees while clutching his head.
“Simon?” Her voice sounded surprisingly faint. “Are you ok?” She made as if to go to him, he tried to tell her not to, but it was too late. She collapsed beside him. “What…” she gasped, before doubling over.
The door started to swing shut. Simon tried to get to his feet. The door. He had to keep it open. The door. Damn it, the door!
With a soft sigh, the door closed. The ground beneath them shook, the pain was gone.
“What happened?” Amanda asked, getting to her feet. Her eyes widened as she took in the lush greenery. “Simon?” Her voice quavered. “How…”
Well, dear readers, there went my tea and cake. So if you’ll excuse me, I have a new story to write. No rest for the weary, right?