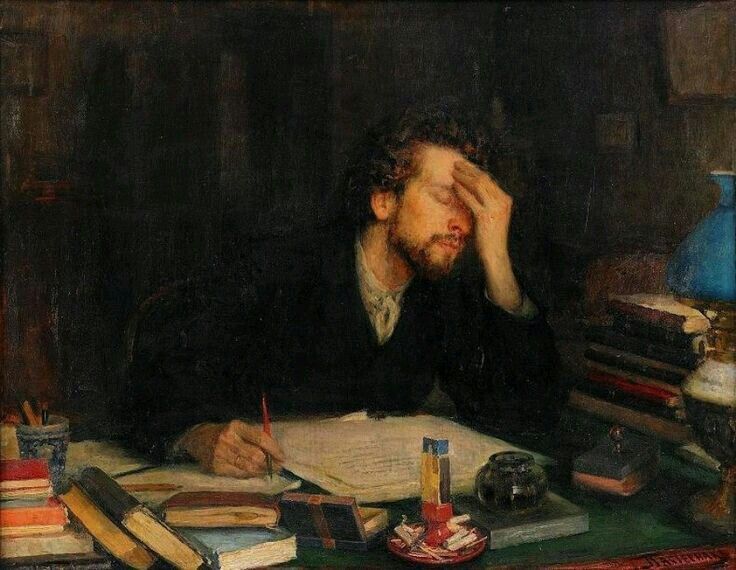 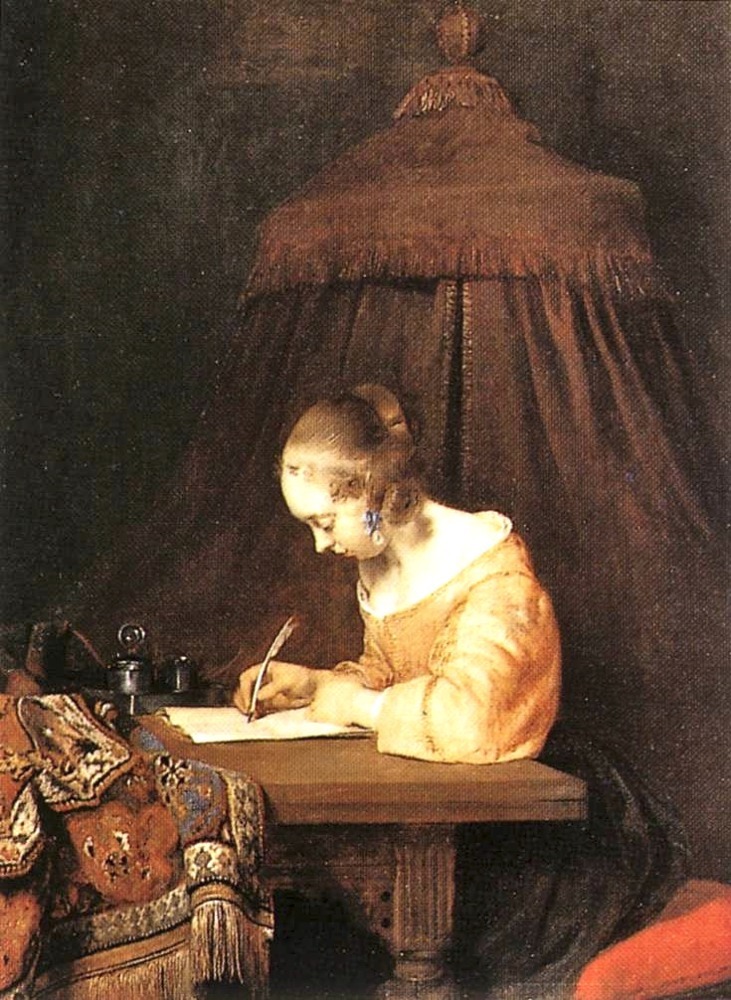 I go back to my writing. I work on various WIPs at the same time – I enjoy it, even if it means hop-scotching back and forth through time. Mrs Who, that’s me, but instead of a Tardis, I have my trusted computer.
Seeing as I’m still not sure how to solve Adam’s situation, today I’m in the late seventeenth century and a tallow candle casts a faint light in a little room in which a man lies in bed, bloody bandages covering his upper body. A sword and shield rest against the wall, a pair of woollen hose lay thrown on the floor, and…No, no no! 17th century, remember? No sword and shield, no hose, and definitely no wimple and veil on the woman presently clasping her man’s hand and crying her eyes out. I peer at my beloved Matthew, lying so still, so pale, and my throat tightens. Is he going to die this time round? The woman at his bedside whirls, bright blue eyes slicing through me like Death Star rays.
“Don’t you dare!” she hisses. “Happily Ever After, remember?” I do. But sometimes my characters make it all very, very hard for me.

4 thoughts on “In which Mrs Who converses with her characters”