Lately, I’ve been pondering the word “Christian”. Not Christian as in “yes, I belong to the Christian faith”, more Christian in “I am a Christian” (with a lot of emphasis on the italicised word) , which, as far as I can tell, means the person in question goes to church regularly and studied his/her bible frequently. This in difference to those who are of the Christian denomination by rote, eg they were baptized as Christians but don’t have their lives revolving around their faith. Now, before I go any further, there are a lot of active Christians out there (some of which I count as dear friends) who are very good people – which is fortunate, seeing as anyone defining themselves as “Christian first” have a lot to live up to.
You see, if a person presents themselves as “Christian”, my expectations on that person are that they will live up to the most basic of Christian tenets, namely charity. These last few days, I see a lot of stuff being presented as being part of “Christian” values, but I see little indication of this being done out of an encompassing, altruistic endeavor. Stopping refugees at the borders has little to do with altruism, far more to do with promoting a “we” and “them” take on the world, as does pushing your own “moral” agenda down the throat of people with fundamentally different beliefs. As does pointing fingers at those among us who refuse to be defined by their gender in everything from who they have sex with to how they dress.
I don’t go to church regularly, nor do I read my bible all that often. I do, however, struggle daily with being a good person, even if at times that means sharing when I don’t want to, helping when I don’t have time. I try. Often, I fail. But I try—hard—to live as per the most important message in the New Testament, namely “Do unto others as you would have others do unto you.” 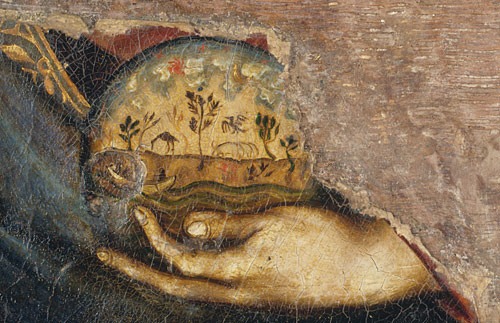 Please note that others in the above sentence isn’t qualified. It doesn’t say “Do unto other Christians as you would have others do unto you.” Nor does it say “Do unto others who are like you as you would have others do unto you.” It just says “others”, which reasonably must be interpreted as meaning the entire human race. All of us, no matter race, gender or creed. It would seem Jesus really did believe in having the whole world in His hands.
So, now that we’ve established that “others” means others as in stepping-out-of-our-comfort-zone others, maybe we should analyse the rest of the sentence.
Do unto others as you would have others do unto you. If you slip on a patch of ice and fall, you’d like someone to help you up, right? So it follows that if you see someone slipping, you should hasten forward to pull them back up on their feet. Life is not always a walk in the park. There is plenty of ice out there, metaphorically speaking. One very nasty patch of ice is called war, and at present the world has I don’t know how many millions of people fleeing their homelands and the life they’ve known—not because they want to, but because they have to. They’ve slipped pretty badly, one could say, and as good human beings, and definitely as a Christian, we have an obligation to give them a helping hand. After all, it could be us out there, stuck in a patched tent with UN rations the only thing keeping starvation at bay. 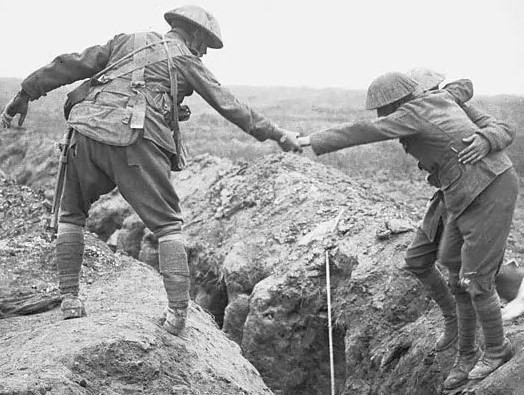 When people are in need, it shouldn’t matter if they’re Muslim or Jewish or Hindu or walk about dyed blue, or wear nothing but a loin cloth. It shouldn’t matter if they’re young or old, if they’re male or female. They need help. It is part of basic decency to offer it.
When some among us choose to live in same-sex relationships, this is not ground for condemnation, no matter what Leviticus might have to say on the matter. By the time Jesus came round, Leviticus was OLD stuff, probably severely outdated even back then. Besides, how on earth can anyone purporting to believe in Jesus condemn someone for loving? A good Christian should, IMO, show toleration and respect. A good Christian should, once again IMO, defend every person’s right to find happiness where they can find it – as long as they do not cause anyone else harm. A good Christian should remember “Do unto others as you would have others do unto you” and reflect on the fact that there could come a time when they’re in minority. Surely, they’d want to be respected and tolerated by the surrounding majority who chose to live/believe differently from them, right?
Had He not been resurrected, I think Jesus would have been spinning like a top in the grave, groaning out loud at all the people who take His name in vain. Because that’s what you do if you loudly proclaim yourself a Christian but lack in charity and compassion. Once in heaven, Jesus won’t be all that impressed by hearing about bible-reading and church-going. It’s the actions that count, and He’ll want to know about what you did, how you contributed to alleviate the suffering of those who have little – or nothing at all.
So if you’re going to present yourself as “Christian”, please do some loving. And caring. Be tolerant and supportive. Extend that hand of yours and help, no matter who it is that has slipped on the ice. 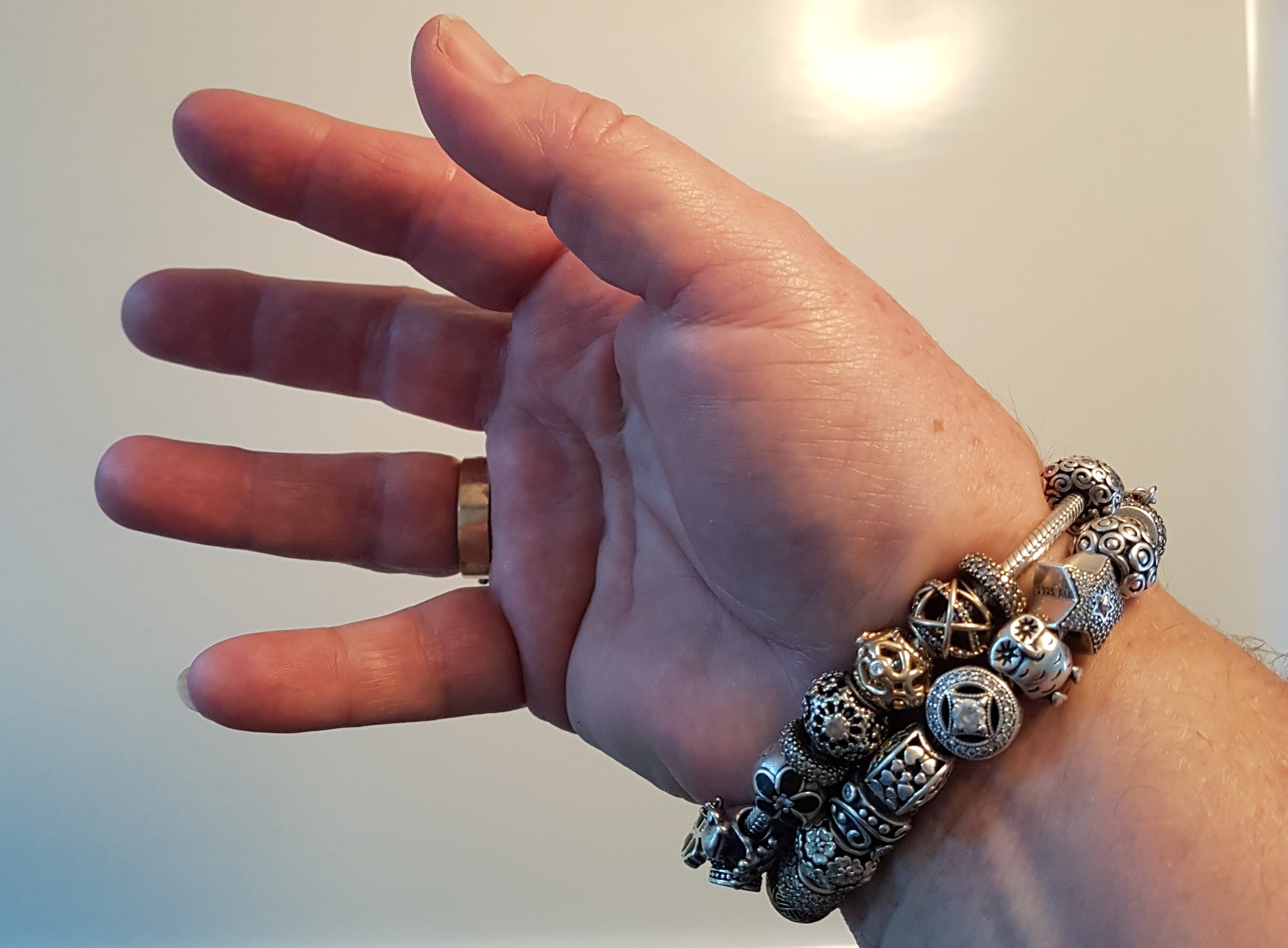 Actually, all of this is valid no matter what you might believe in. So let me rephrase: be a GOOD person, okay? Or try to be. The world needs good people—now more than ever. It needs us to care, to defend those who are weaker, to stand up for everyone’s right to be treated with respect. It needs us to show some basic decency and remember that the human condition is a global condition. It needs those of us who’ve attended Sunday school in those distant days of our childhood to hum “black and yellow, red and white, they’re all precious in His sight” and remember that the similarities that bind us are far, far greater than the differences.
You are my brother/sister. Here’s my hand if you need it!

20 thoughts on “The whole world in His hands”