Us Swedes are an impatient people. Or maybe it’s the proximity to the North Pole that does it – after all, Santa has to start somewhere, and so he starts with us. On Christmas Eve. While in other parts of the Christian world it is Christmas Day that is the big thing, for us northerners the 25th is a recuperative day, spent mostly in pyjamas and with a restorative at hand. I must also hasten to add that I use “Christian world” from a cultural, rather than religious, perspective. Swedes are essentially religious only once a year, on the first Sunday of Advent, when churches throughout the land are thronged. Mostly because we all like singing the hymns we’ve been singing for hundreds of years.
Anyway: back to Christmas Eve. Many, many Swedish families have built their traditions round the hour of Disney cartoons that are shown at three in the afternoon. That’s the way it’s been since back in the sixties, and originally this was the only time of the year Swedish Television showed Disney cartoons. Back then, starry-eyes tots with water-combed hair sat and stared at Donald Duck and Mickey Mouse while the adults drank mulled wine and nibbled gingerbread biscuits. These days, the young adults & children couldn’t care less about the Disney hour: they want to see Disney, they just go to the Disney Channel. But their parents go all nostalgic, recalling their own Christmases, which is why most Swedish families start off their celebrations watching Jiminy Cricket sing “When you wish upon a star.”
Once the “cultural” aspect is over and done with, it’s time for food. Swedish has contributed a couple of words to the global community: one of these words is smorgasbord, i.e. a HUGE buffet, containing everything from pickled herring to glazed ham and meatballs. In between, you’ll find such oddities as a “salad” consisting of herring, apples, onions and beets (served with cream), various types of cabbage – “brown cabbage” fried in sugar, “long cabbage” which is kale fried with sugar and boiled in cream – and lutfisk (dried fish which is soaked in lye prior to being boiled). Obviously, very few Swedish families do the whole spread.

And then, after all that food, comes Santa. Well, traditionally, we don’t have a Santa. We have a Yule Goat, and originally someone would dress up as a goat to give out gifts. Plus we have our tomte, a greyer and somewhat more solemn version of the Christmas elf.
If we start with the goat, there are some that say this very old symbol for midwinter celebrations harkens back to Viking days and the god Thor. This god of thunder not only had an awesome hammer, he had two goats which pulled his chariot. Somewhere along the line, Thor’s goats transformed into the yule goat.
Hmm. I’d say the root to the goat lies in the medieval tradition of mumming. In medieval Sweden, the Hanseatic League had considerable influence, and they brought with them German Christmas traditions, one of which was for young men (apprentices) to dress up and go from house to house performing little musical plays, often centred round the nativity. Tradition had it that one of the young men should always be dressed as a goat, representing Krampus.

Krampus? I see you rolling your eyes and thinking this is getting complicated. Not my fault, okay? Krampus is a recurring figure in the European December traditions. Originally, he was a personification of the devil, the black to St Nicolaus’ white, if you will. Where St Nicolaus would present good children with gifts, Krampus threatened the naughty ones with spanking, and even had a big sack slung over his shoulder in which to carry off the seriously disobedient kids.
The Swedish Krampus began as a figure with birch switches and a sack, but over the centuries he switched into the giver of gifts rather than spankings. That sack of his was no longer used to carry bad children away, instead it was filled with gifts for the children, and hey presto, the Swedish Yule Goat was born, a benign creature sporting a sheepskin coat and a bulging sack.
These days, very few Swedish homes are visited by the Yule Goat. I guess we fell for peer pressure and Santa. Somewhat ironically, Santa is a modern representation of St Nicolaus, so one could say we’ve upgraded from celebrating with St Nicolaus’ devil creature to the saint himself.

Long before we had Santa (in Swedish Jultomte) we had the tomte. This ancient being has accompanied the Swedes through century after century, a little thing that watches us on the sly. The tomte is often tied to a place, and tradition has it that every old farm in Sweden has a tomte, a lurking little shadow who ensures the cows give milk, the hens lay, the crops are generous and the children don’t die. Well, assuming the tomte’s host is respectful and recognises his presence. An angered tomte will lead the children to drown in the icy stream, strike the cows with disease and spread rot over the harvest. All in all, a dangerous creature to rile.
Fortunately, the tomte doesn’t ask for much. All he wants for Christmas is a bowl of rice porridge, with plenty of cinnamon and sugar on top. Seems a very fair price, IMO. And just in case, many of us Swedish mothers and housewives will set out a bowl come Christmas Eve. For the tomte, or the elves, or whatever other being might be out there, watching over us.
Today, December 23rd, is the day we call “the day before the day”. Here I am, writing a blog post when the salmon needs curing, the ham must be glazed, the meatballs rolled, the herring pickled, the kale fried, the bread baked. 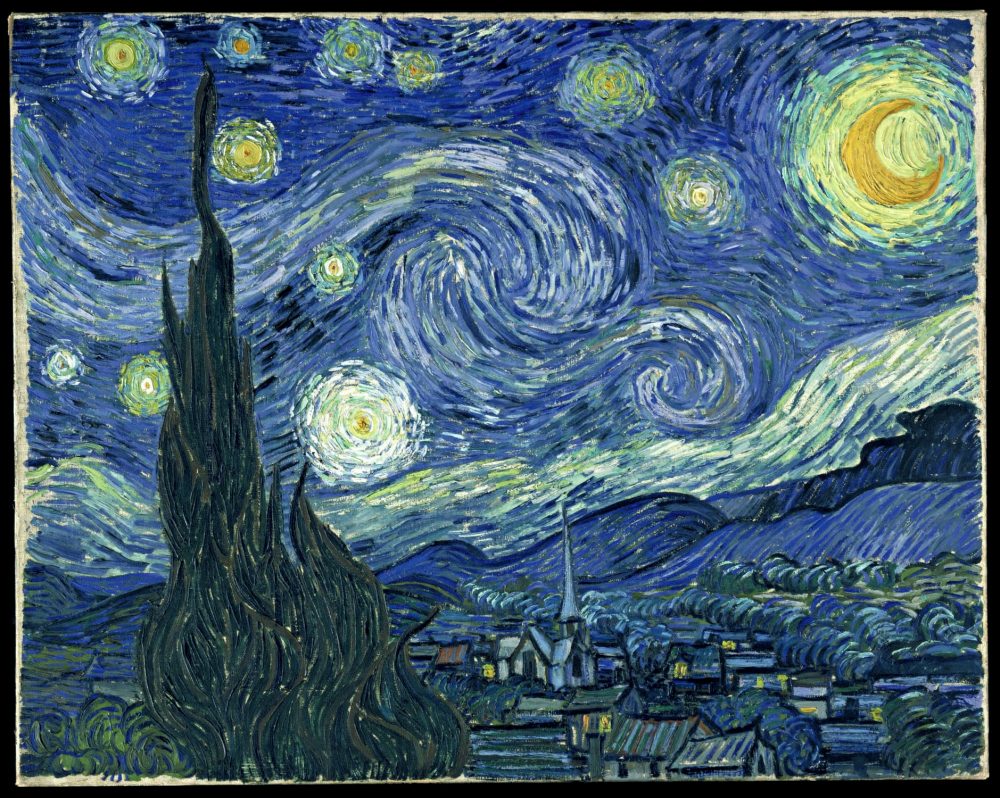 But I will find the time on Christmas Eve to step outside into the dark with my bowl of rice porridge. Some steps from the house, and I’ll be swallowed in darkness, making my way slowly towards the barn. When I set down the bowl, it steams in the cold, and I’ll lift my eyes to the sky, to the stars that were there long, long before man first trod the Earth, that will be there long, long after we’re gone. And there, to the east, shines a bright, bright star. A star of hope in the midst of the dark, a ray of light into hearts that feel lonely and cold.
Happy Holidays to all of you. Whether Christian or not, take a moment in the winter darkness to consider the truly important things in life. Family. Friends. May you all be fortunate enough to be with those you truly care for, and may there be some moments at least of peace and quiet.
As we say in Swedish: GOD JUL!

8 thoughts on “On the day before the day”