Rarely do I post about other things than history, but for once I’m going to go a bit political on you. Bear with me – and if you don’t, welcome back in 2017 when one of my first posts will be about a medieval Spanish king and his passionate love for a woman who probably never existed.
In the very distant past, the Ancient Greeks pioneered an innovative approach to ruling their world. In the city state of Athens, all citizens (and we need not complicate things by discussing who were and who weren’t citizens) had an equal say in who should lead their city. Political campaigns were run to collect votes for this or that candidate, and on many issues the citizens voted directly – as is still done in the Swiss cantons. 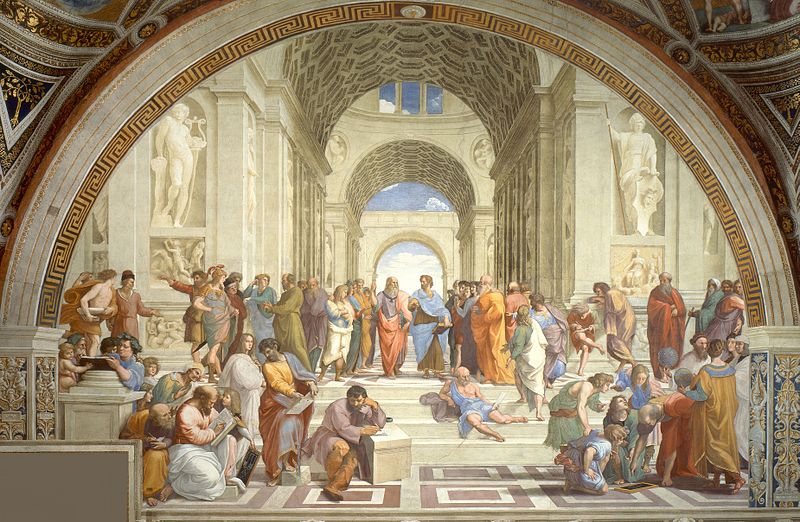 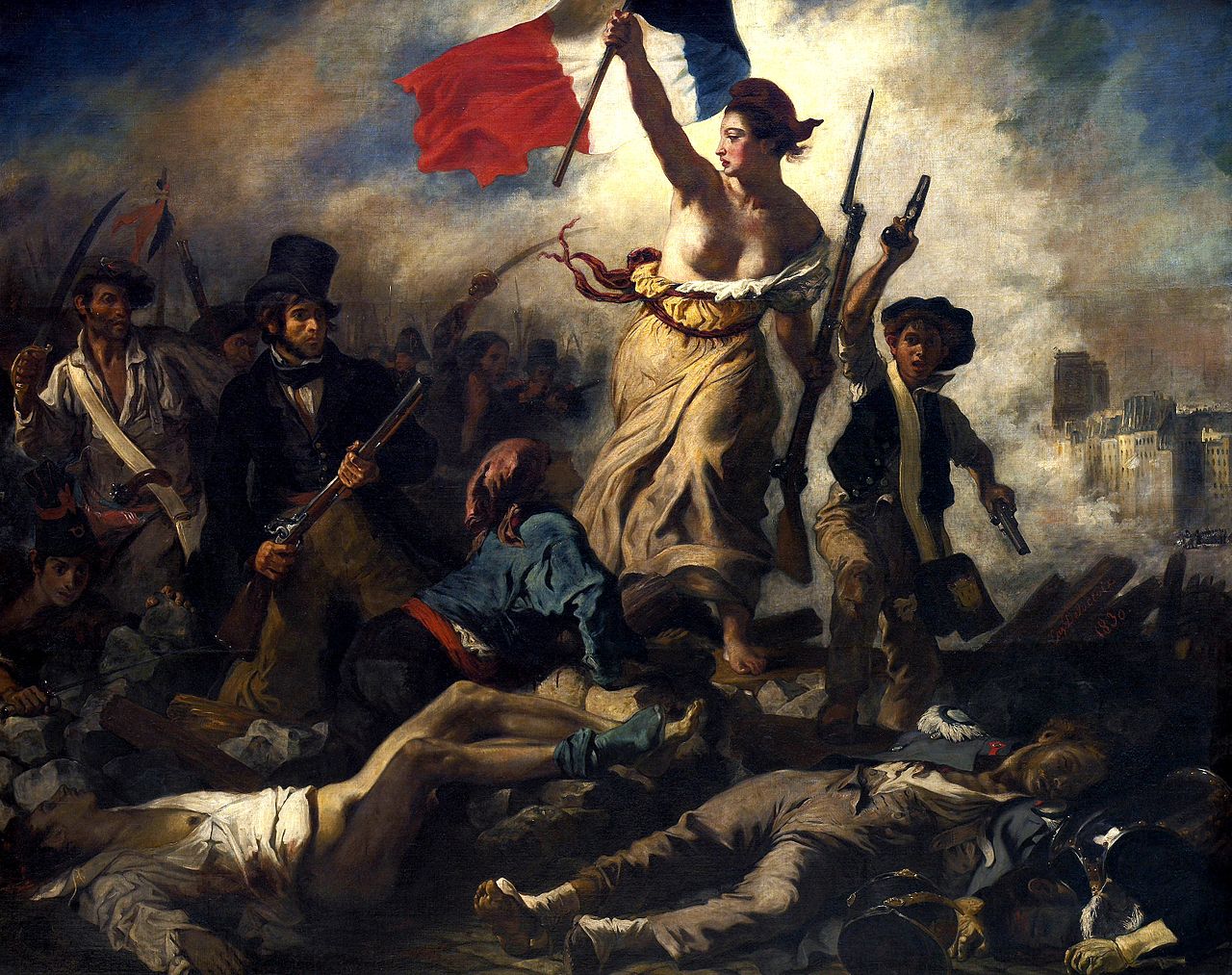 Maybe it is time to remember that our forebears fought for the right to vote. To them, the principle of governing themselves was so important they were willing to risk imprisonment—even death—to defend it. In non-democratic countries throughout the world, people still fight for their right to make their voice heard, but we, the blasé citizens of the western world, we can’t really be bothered, can we? After all, being a responsible citizen in a democratic country requires more than surfing the internet and liking the odd post. Much, much more. Like getting off our backsides and going to vote – after we’ve informed ourselves. Mon Dieu, as the French would say. Let’s hope they say more than that next year, thereby relegating Marine le Pen and her non-inclusive, divisive politics to the margins of history.

31 thoughts on “The death of democracy as we know it?”