Today, I thought we’d leave the comfort zone of history after the 1200’s (not that it is much of a comfort zone – not really: war, famine, Black death, religious persecution, witch trials…) and travel far back in history, to a time when the Greek city states were mostly at war with each other and the Spartans oppressed their nearby neighbours, forcing them into slavery. This was before the glamour of valiant Leonidas and his three hundred warriors, one presumes…

Now I don’t write all that much about these long gone times – but I do read about them. Fortunately, other authors do write about them (otherwise I’d have nothing to read, right?) and one of them is Tim Taylor, who visits with me today. Other than writing and researching, Tim also enjoys walking up hills. I hope he now and then walks down them as well, as otherwise he’d never get home. But no more chit-chat: Tim, it’s all yours!

Hello Anna, thank you very much for inviting me onto your blog to talk about my novel, Zeus of Ithome. (My pleasure!) 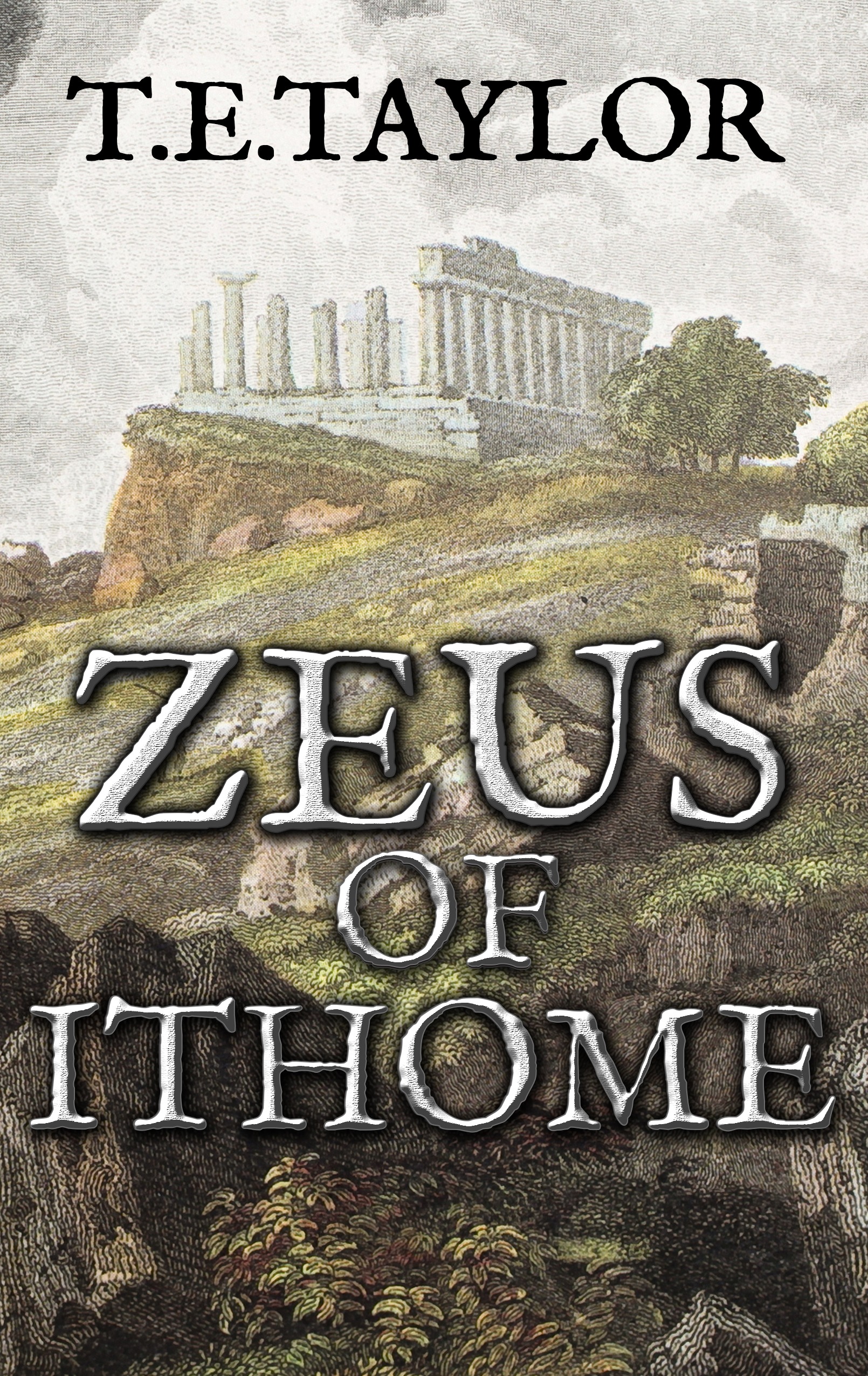 Zeus is a story about a largely forgotten people, the Messenians of south-western Greece, who were conquered and enslaved by their neighbours the Spartans in the eight century BC and continued, to be ‘owned’ by the Spartan state as helot slaves well into the fourth century, when the novel is set. They were harshly treated, forced to work the land and provide half of all they produced to their Spartan masters and kept in line by beatings and the ever-present threat of murder. This passage early in the book, where the central character, Diocles and his family are taking their harvest over the Taygetus mountains to Sparta, gives a sense of what it must have felt like to be a helot:

Many other wagons were beginning the same journey, and among them marched small groups of soldiers, silently scrutinising each cart they passed. They were there to keep an eye on Spartan property, which meant not only keeping brigands away from the grain, but also ensuring that none of the helots felt tempted to run away with their produce into the wooded mountains. For they, no less than the barley itself, were owned by the Spartan state. The three of them spoke little, looking fixedly ahead lest they catch the eye of some suspicious soldier. Not even in the evening, when the helot families huddled together around campfires and ate their cheese and barley bread, did they let down their guard; for any careless or ill- considered chatter might be picked up by the guards who patrolled silently around them, always listening. It was not unknown for those who let slip disrespectful or rebellious remarks during these evenings, their tongues loosened by too much wine, to be denounced and executed when they reached Sparta. Or else they might be found outside their homes a few days later, enriching the soil with their blood, after a visit from the assassins of the Krypteia. So the talk around the fires was always women’s talk of births and marriages and old men’s talk of weather and failing health. Many preferred to say nothing at all, staring blankly into the embers of the fire and letting its warmth caress them softly into sleep.

Diocles, a seventeen year old helot, has his own encounter with the Krypteia shortly afterwards and is forced to flee, leaving behind his family, his sweetheart Elpis and everything he knows. 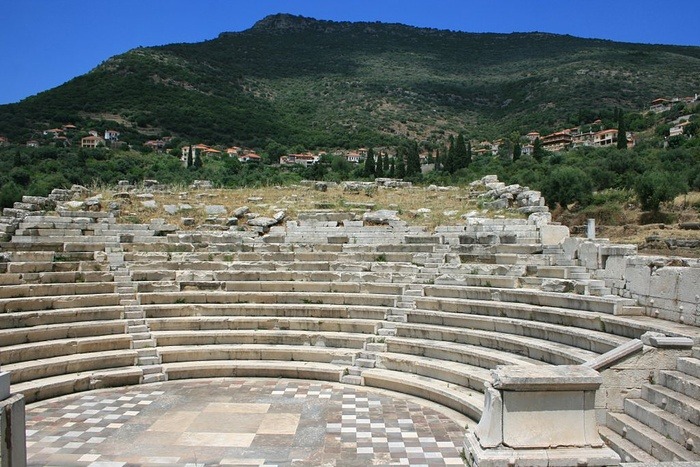 Despite their long servitude, the Messenians never lost their sense of nationhood or their desire for freedom, which expressed itself in several major revolts. At these times they would often make their stand on Mount Ithome, a natural fortress in the centre of Messenia and the ancient sanctuary of their patron god, Zeus Ithomatas or Zeus of Ithome, who gives his name to the book. On this mountain Diocles falls in with Aristomenes, an ageing rebel who still dreams of rebellion, and travels with him towards Delphi, where the old man hopes to secure guidance from the oracle on how to bring it about. Aristomenes is wounded in an encounter with brigands and forced to rest at the house of a friend, so Diocles journeys on to Delphi alone.
Here he is about to put his question to the oracle:

The priest led him into the main chamber of the temple itself, which was painted with scenes from the Greek myths and lit by many lamps, and thence into another small room. This was only dimly lit and was bare apart from a painting of Apollo himself upon the facing wall. There was a grid in the floor at the far end of the room, through which a pale light shone, helping to illuminate the painting. Most striking, though, was the powerful smell that pervaded the room. There were hints of smells that he knew – of laurel and of barley – but they were mingled within an all-pervading, intoxicating aroma that was like nothing he had ever experienced before.
“What you smell is the breath of the earth itself, escaping from fissures deep in the rock, here at the very centre of the world. Those fumes help the Pythia to commune with the God and to see the future. She sits below us in the forbidden chamber, the adyton. It is time now for you to ask your question. You must speak slowly and clearly, and loudly, so that she may hear your voice through the grid.”
In a trembling voice that somehow did not sound like his own, Diocles spoke the words that he had memorized:
“What must the Messenians do in order to achieve their freedom and to win back their country?”
There was a long pause, then an eerie ululating sound, like the far-off call of some strange bird , emerged from the adyton below. As it became louder, it resolved itself into what seemed like words, but in no language that Diocles had ever heard. After a few seconds the word-sounds dissolved again into a tremulous wailing, which slowly faded away into silence. 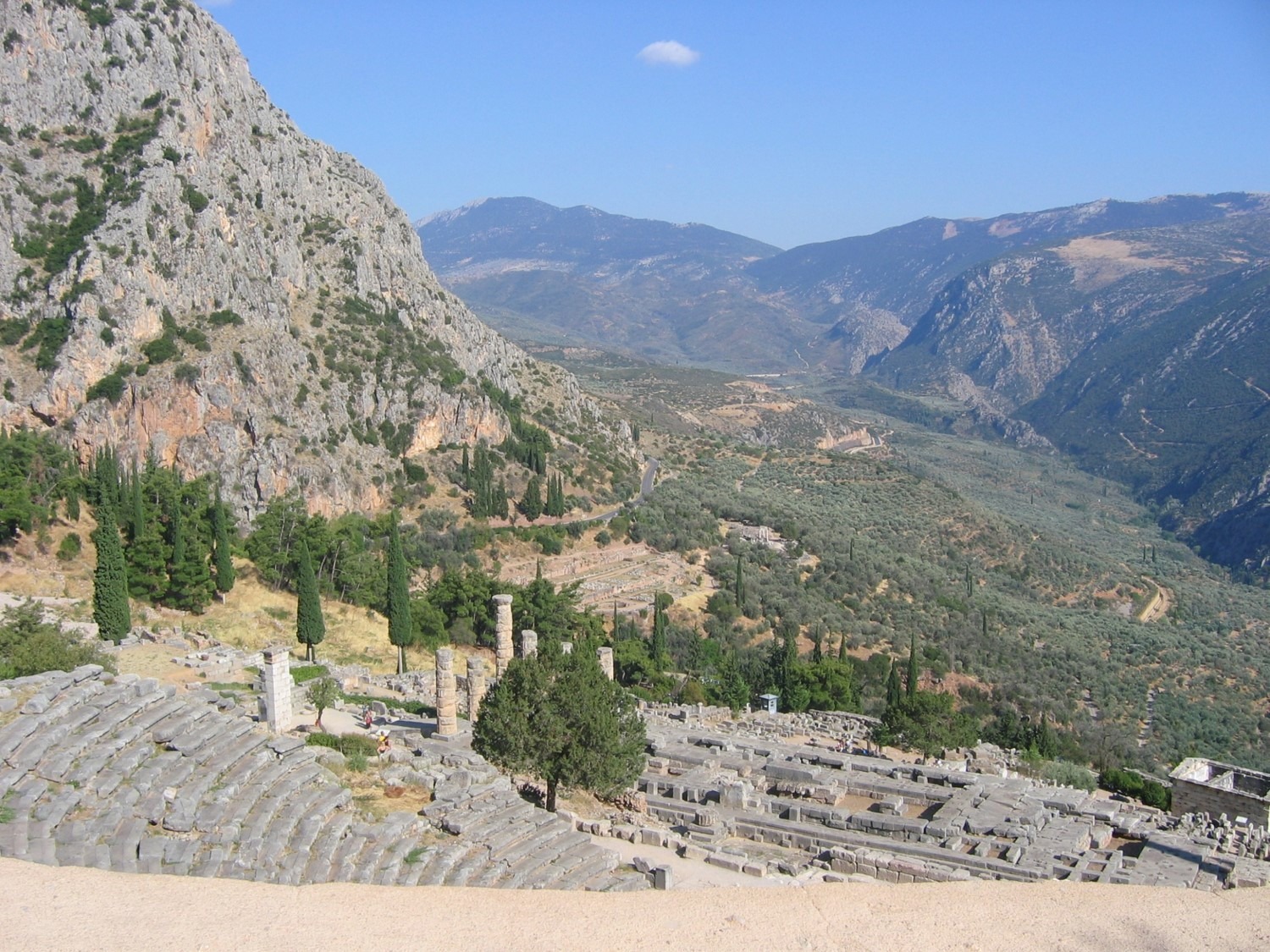 At Delphi Diocles meets the (historical) Theban general Epaminondas and learns that the Thebans too have no love for Sparta. Invited to Thebes by Epaminondas, Diocles is torn between his belief that this man holds the key to the hopes of the Messenians and the promises he has made to Aristomenes. He decides to spend some time in Thebes, where he learns the arts of war from the elite Theban Sacred Band and of politics from Epaminondas. As war brews with Sparta, he finds himself facing his former masters across the battlefield:

He had stood in this position many times, in training, on manoeuvres, and on a few occasions in earnest, when Thebes sent out the army to put muscle behind its political ambitions. But usually no one had come out to fight them, or if they did, they had run away again after a show of intent from the Sacred Band. This time was different. A few hundred yards away, directly ahead, stood the Spartiates, who were not going to run away. They were all dressed alike with their conical helmets and red cloaks, and the big red lambda on their polished bronze shields. They stood ominously still and silent, as if waiting for their opponents to display some sign of weakness. Among the Sacred Band there was a similar sang-froid, but in the rest of the Theban army men fidgeted, talked anxiously to their fellows and prayed to the gods that they would see out the day alive. Some had clearly lost control of their bodily functions, as there was a slight stink of urine in the air. Indeed, looking across at those stern, immobile warriors and wondering which one he would have to face, Diocles himself was transfixed with fear and able to control his bladder and bowels only by a supreme effort of will. He had faced danger before, but it had always been on the spur of the moment when there was no time to think or worry. But this time danger was looking him solemnly in the eye across the plain and soon would be striding purposefully towards him.

After the battle, and a good deal of political wrangling, the conditions at last become favourable for Diocles and Aristomenes to return to Messenia and begin their long-planned revolt. Diocles is reunited his family and with Elpis, finding that much has changed for them too in the intervening years. The rebels gather kindred spirits around them and fortify Mount Ithome, where once again the Messenians will make their stand …. 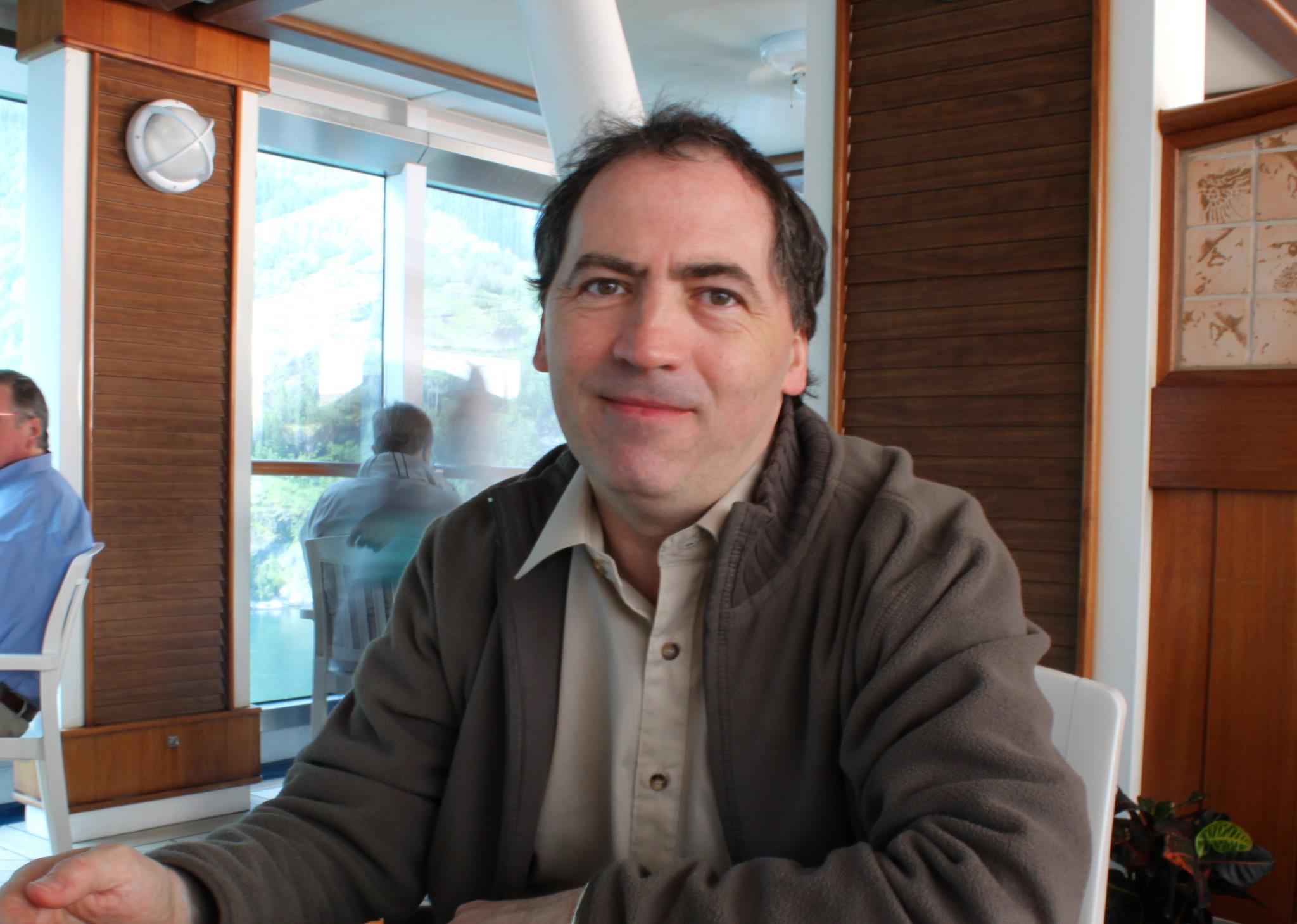 Thank you, Tim – and how nice of you to leave us all dangling here as to what happens next 😉 Anyway, for those of you that feel a compelling urge to throw yourself at Zeus, why not pop by Amazon?

If you want to know more about Tim and his books, why not visit his Website or his Blog?