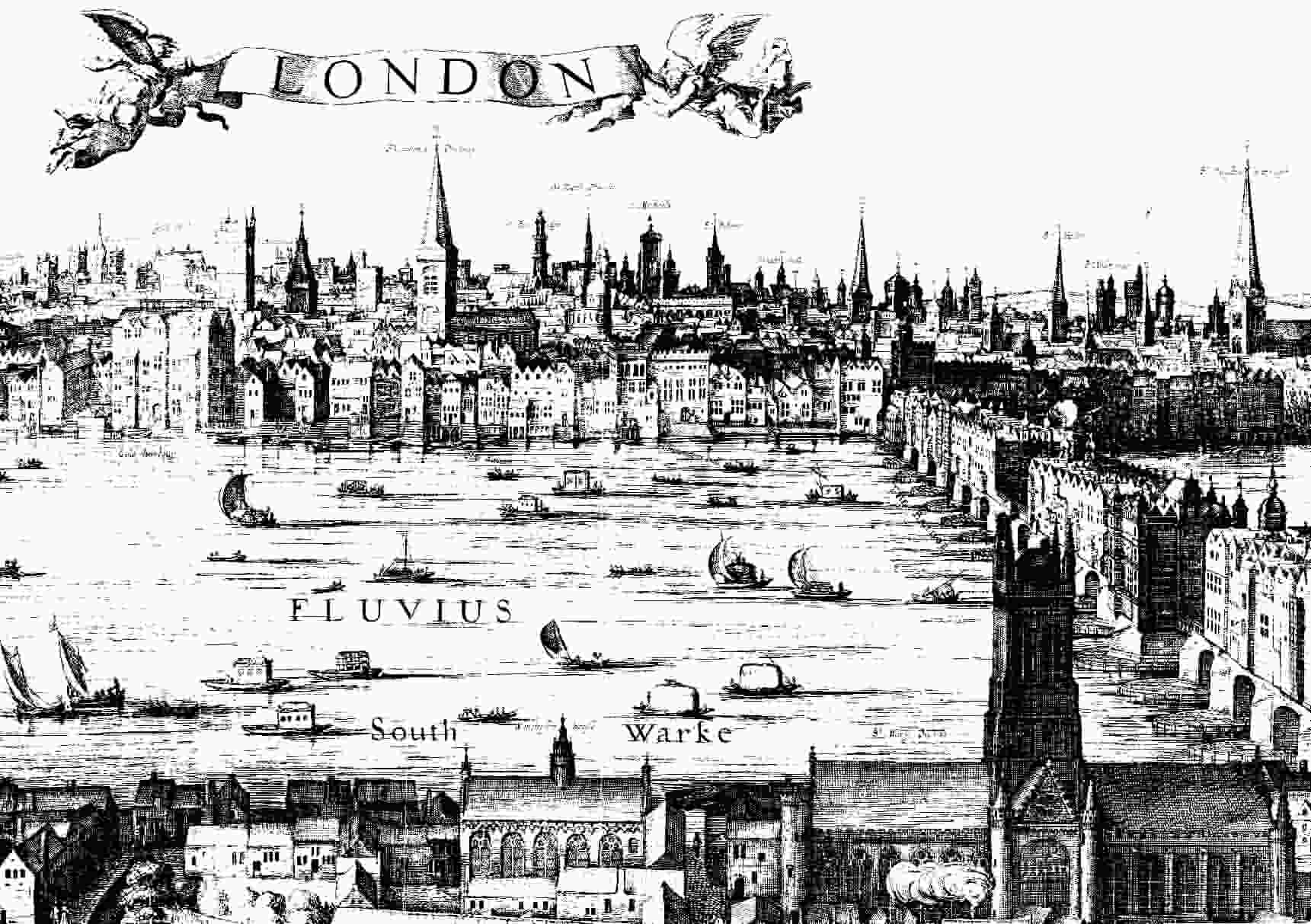 Some years ago, I offered to act the guide for some friends in London. Well; one was a friend, the other was a friend of the friend, but still, two ladies who had never visited London before, so off I went to help them out. (Major sacrifice…NOT!)

Now, when I visit London, I walk. All over the place. Constantly. I had warned my friends beforehand, and they were cool with that. So, after a hearty breakfast we set off, walking through the parks towards Buckingham Palace and all the rest. I show them the Peter Pan stature, they shrug, not at all impressed. Okay, I have no beef with that – I’m no big Peter Pan fan myself. We walk along the serpentine when suddenly one of the ladies utters a delighted squeak.
“Oh my God! Quick, quick, the camera!”
Those of you familiar with Hyde Park probably understand why I assumed her exclamation was due to one of the grey squirrels that infest the park. I have nothing against squirrels – but to me they’re mostly bright-eyed & bushy-tailed rats, however cute. In this case, the lady couldn’t give a rat’s arse about the squirrels. Oh no, she’d found something far more exotic: a pigeon. Come again? Yup, people, you heard me: a pigeon.

I might not care one way or the other about squirrels, but I actively dislike pigeons – probably due to the amount of time I have to spend cleaning my balcony after their visits. And I don’t quite understand why this particular pigeon merited like ten pics, but I was informed the lady’s husband would be thrilled – he’s the pigeon fanatic. Huh.

Off we went, with various stops for further pigeon spotting. I told them the history of Hyde Park, of Tyburn, they listened with half an ear, constantly on the look-out for… taa daa! … pigeons. We passed through the Wellington Arch and they were sufficiently interested to glance at Aspley House before entering Green park and the dappled shade offered by the sycamores.
“That’s Buckingham Palace’s garden,” I said, gesturing to my right.
“Oh.”

We got to the front of Buckingham palace and the ladies threw the gilded gates a quick look, nodded and made a mental tick-mark before suggesting we hurry on. Sort of like twitchers, but these ladies weren’t into rare birds (except for pigeons) they were into ticking of sights. Big Ben rose before them, they nodded appreciatively and hurried on. We got to Westminster Abbey, and as this is one of my favourite places in the entire world, I got a bit carried away. Did they want to go inside, I asked, already moving eagerly towards the entrance. Nah. They’d seen it, hadn’t they? Besides, wasn’t that another type of pigeon over there by the Sanctuary? yes, yes! Up went the camera, and the abbey was relegated to second place.

I was getting a tad irritated. I probably shouldn’t, but there you are. I suggested we walk over to the Jewel Tower. Nope. I walked them over Westminster Bridge so that they could get some good photos of  Westminster. That went down well, but I sulked, as I had hoped for the Jewel Tower… 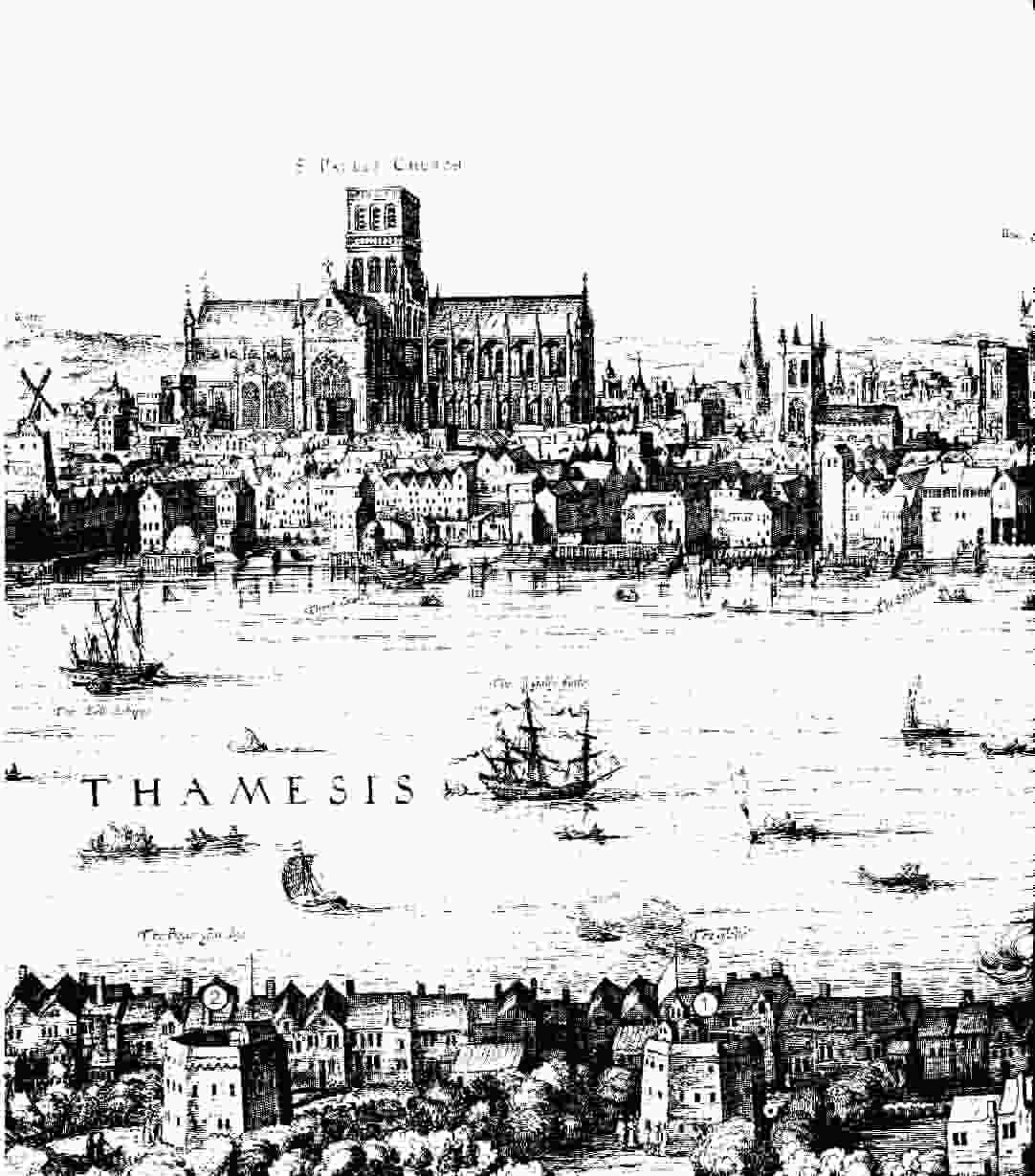 We set off along the south bank – which, BTW, is a fantastic way to see London. Not that many pigeons, but my companions were appreciative of the views – as long as I didn’t expect them to actually stop and explore further. Tate Modern received a nod, the Millenium bridge was approved as it gives a fantastic photo op of St Paul’s. Did they want to go along to see the replica of The Golden Hind? The Globe? Not really. But we did stop to photograph some more pigeons.

By now, I had given up – and retaliated by extending the planned walkabout – a lot. So by the time we reached our final destination (before the promised afternoon tea) the ladies were looking a tad weary. But they shone up like beacons when we arrived at Trafalgar Square. Well, they would: this must be the most pigeon infested place in all of London. I didn’t point out Pall Mall or Whitehall. I didn’t even suggest that they show some interest in the National Gallery. I sat on a stone parapet and smiled, as these two ladies did their bird thing. After all, it takes all kinds, doesn’t it?

When we got back to the hotel (and yes, we walked all the way back) the ladies were dead-tired. So was I, but being of a stubborn nature, I had no intention of letting on.
“Dinner in an hour?” I said chirpily.
They looked at me as if I were insane. And maybe they thought I was: maybe a day in close proximity with an evident history nut can be as disconcerting for a pigeon fanatic as vice-versa. Whatever the case, we had a very nice dinner!

7 thoughts on “Of pigeons and other points of interest”