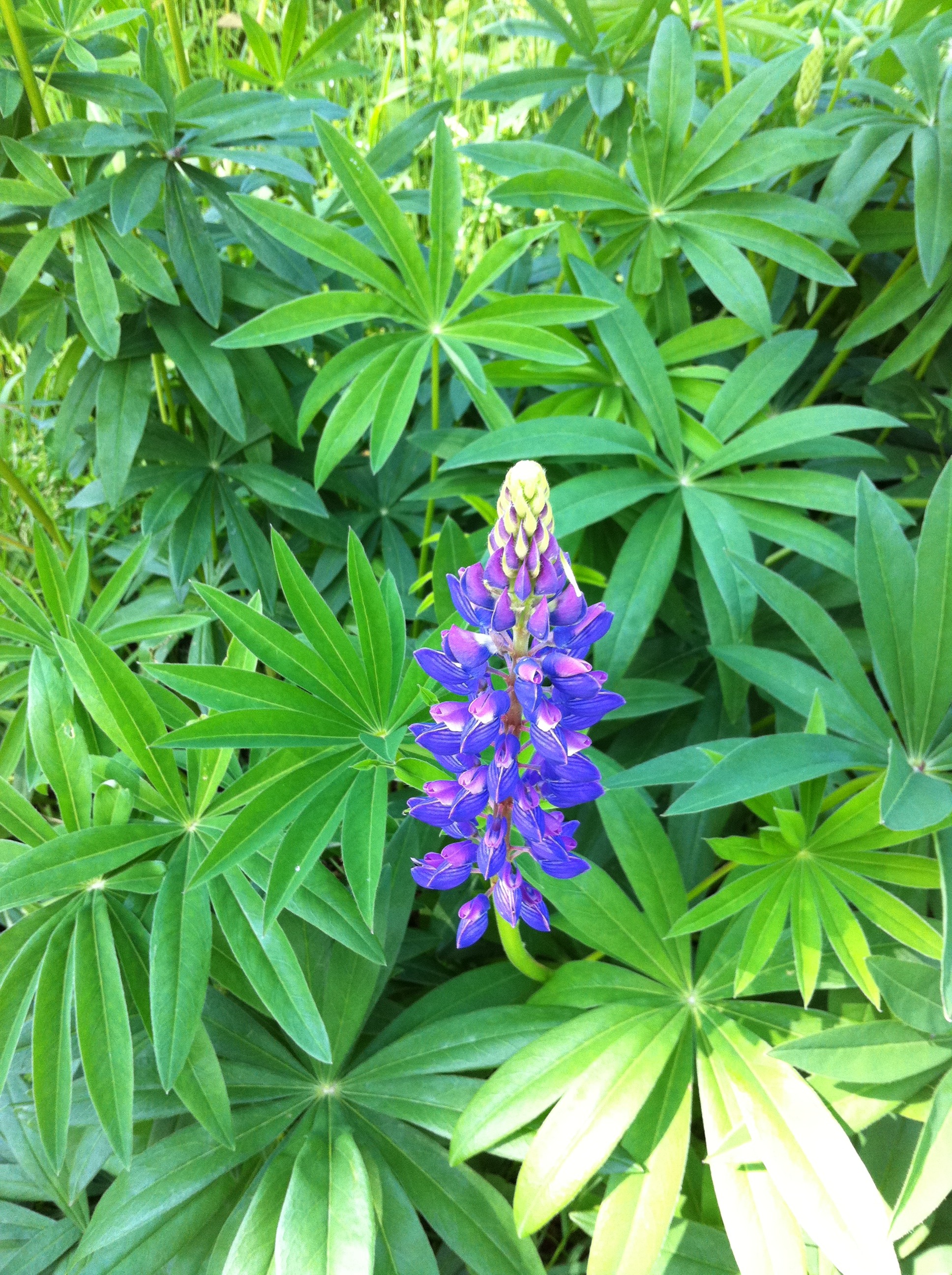 This book is dedicated to all those people who open their hearts to a child not of their blood and take it as their own. Where would the world be without you?

This is the dedication in my latest novel, The Prodigal Son, and I’ve had some readers come back to me, curious as to the why. One very obvious reason for the dedication is the content in the book. The other, far more important reason, is that I have been granted the privilege of watching a child and a man bond, two people unrelated by blood who have forged ties of the heart far more powerful than the biological strings that unite a parent and its offspring. Ultimately, this relationship is what has inspired me to write of a similar relationship in the 17th century, as an indirect homage to the man in question.

In my novel, my female lead, Alex, has to come to grips with her ambivalent feelings for her husband’s eldest son. In her case, inviting the boy into her family will have negative consequences for her own children as the eldest son stands to inherit what little there is. Not the easiest of situations, but Alex has a big heart and little Ian is a confused child that brings out her protective streak. (And seriously; had she not behaved as she does, Alex and I would have had a very looooong chat along the lines of adult responsibilities and role models. “Huh,” she snorts. “I don’t need you to teach me anything, okay?” No; apparently not. I almost beam at her, as proud of this invented creation as of any of my children.) Anyway, revealing more that the above would qualify as something of a spoiler, so therefore my lips are sealed. 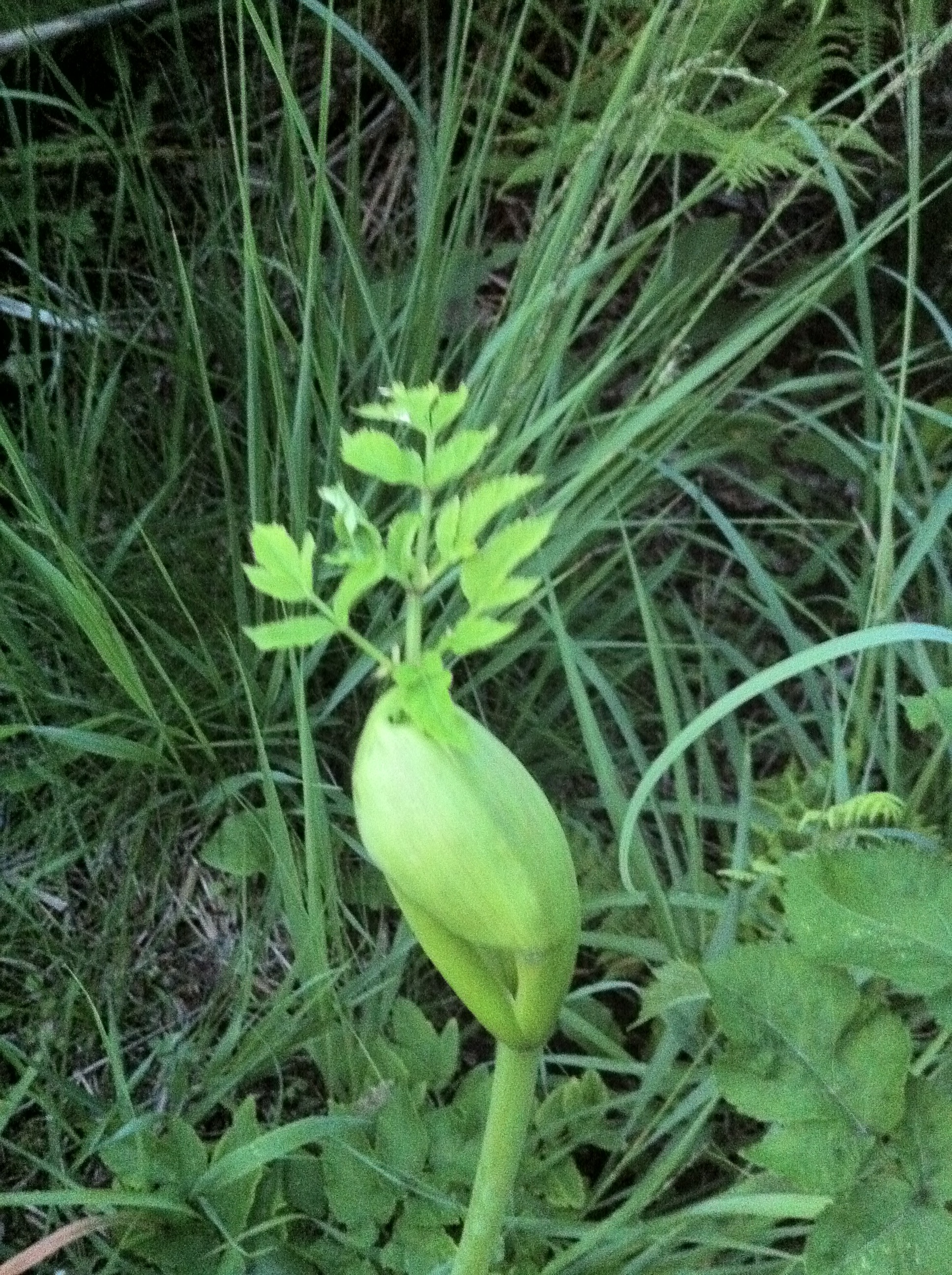 There is no denying that there are, in most cases, very strong bonds between a parent and its biological child. Most mothers and fathers will do anything to keep their child safe, will gladly donate body parts, mortgage their house, give up on their dreams if this will keep their baby safe. We get up at three a.m. to fetch the wayward teenager home, we support and nag, we bloat with pride and are now and then afflicted by moments of utter despair when we fear we may have lost our babies. We do all this because our children are an extension of ourselves; it is our blood that courses through their veins, our love that has nurtured them.

A person unrelated to a child doesn’t have the undeniable blood bond on which to build. A person who sees beyond the blood and the DNA and still takes on the challenge of raising a child as his/her own, is something of a hero. Like a conscientious gardener, this person will plant the foreign seed into the welcoming earth of its heart and there nurture it to grow, knowing all the time that there may come a moment when the child will shriek “you’re not my father, okay?” and it will, undoubtedly, gut the person on the receiving end to be so brusquely repudiated. One huge, gigantic gamble – but luckily it is a gamble that mostly pays off, as most children are born with the capacity to love and open themselves as sunflowers under the caring love of the adults around them, whether blood relatives or not.

Of course, raising a child – whether biologically yours or not – is always a labour of love. (Well, at least it should be. Sadly there are some exceptions) At some point in time this little seedling you’ve been watering and feeding – a lot of feeding if you have boys – will over top you and  smile DOWN at you rather than up. A peck on the cheek, a twist round the bundle at their feet and off they go to make their own way in the world. hopefully kept afloat by the love and the values they’ve been given by us, their parents. And some of all those children will have learnt by example that love is a force that can shatter mountains, that can overcome mere inconveniences such as missing ties of blood. I can’t think of a better or more important lesson to learn!

9 thoughts on “Following your heart – of parents and children”