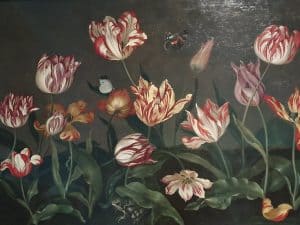 I’ve had a couple of hard weeks, weeks in which my medical journal has doubled compared to its previous size. Already here, I have a lot to be grateful for: yes, the last weeks have been tough, but I am basically healthy and have not been afflicted by a chronic or potentially lethal disease. How people who struggle with such conditions manage to surpass the mental constraints imposed by their health to live full lives is beyond me—and fills me with profound admiration.

Anyway: my woes started with a backache that suddenly became more of a back pain until that day some weeks ago when the pain flared so violently I fainted from it, hitting my head on our stone countertop on the way down. There was a lot of blood. Lots and lots, and I detest the sight of blood, but right there, I couldn’t care less. All that mattered as I laid sprawled on the floor was that the pain in my back was gone.

Some days later, my head was stitched, my concussion was causing me some issues but none of that mattered when suddenly both my legs began cramping with pain. A few hours in, I couldn’t walk. Sitting was unbearable. Lying in bed an agony. The single comfortable position was on all fours with my forehead resting against the floor. Somewhat restricting, let me tell you…I crawled when I needed to move. I cried a lot. We returned to the hospital and the lady beside me had just fallen down the stairs and broken her neck, so of course she had precedence, but sheesh, how my legs hurt!

I was diagnosed with a slipped disk. “Usually, these things heal themselves,” the doctor said. I gave her a very, very doubtful look. Heal themselves? And in the meantime, what was I to do? Crawl around on the floor? “In your case probably not as it is a huge, beautifully symmetrical slippage,” she added, which is how I ended up in the operating theatre, not entirely sure if anything that hurt as much could be described as “beautiful”. No memories from there, thank god. Vague and fuzzy memories of the 24 hours after, but I do recall registering that the pain in the legs was gone. Instead, the back hurt. A lot. Like if someone had pushed a rake into it. The surgeon assures me he didn’t. 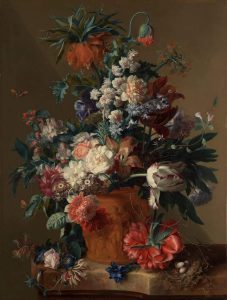 I imagine people would assume the pain was some sort of test from God—maybe even a punishment of sorts. And when the afflicted individual was reduced to lying on the floor or crawling on hands and knees, it is likely some of the more superstitious might have considered them possessed. There was no morphine. No paracetamol. Instead, it was milk of the poppies and willow bark tea. Alternatively, the hurting person was supposed to bear it. Ugh.

Also, in my case an operation was required to ensure there was no permanent damage to my nerves. Without operation, I would likely have suffered a permanent numbness and loss of feeling in my pelvic area and legs. I would never have recovered the capacity to walk without some sort of crutch. The people who ended up with a slippage as severe as mine would likely wake up one day with less pain but little control over legs and bladder. To be so dependent on others is bad enough today—I imagine it would have been very difficult in times with no aids. Plus, if you weren’t rich, somehow you had to make a living. Hard to do if you couldn’t move all that much…

So gratitude for being born in the right time and the right place, but far more importantly, I am so grateful to all the people I’ve met in the hospital. There I was, in pain, dazed and more or less half-naked as the hospital gown was left open in the back (even the pressure of cloth hurt). The orderlies came with water, they adjusted sheets and pillows, they stopped for an instant to pat my back or hold my hand. Because yes, there were moments when I needed to have someone hold my hand. They helped me drink, they fed me when I was forbidden to move. They sneaked me chocolate. They washed me. They helped me brush my teeth. Throughout, they acted in a way that allowed me to preserve my dignity.

The people who work in Swedish hospitals come from all over. Other than Sweden, they are from Colombia, from Chile, they come from Poland, Croatia, Syria, Palestine. Some speak Swedish with an accent. Some wear head scarves. Some are men and some are women. What they all have in common is their professionalism and their devotion to their job. Some patients behave unacceptably. They curse and yell, they make derogatory comments about their background, the colour of their skin. Had I been able to, there was one male patient in particular I would gladly have smothered. But the staff rises above it. They remain courteous and caring. Seriously, how they manage to do so, is beyond me. But maybe they all have a little pair of angel wings hidden under their white uniforms. 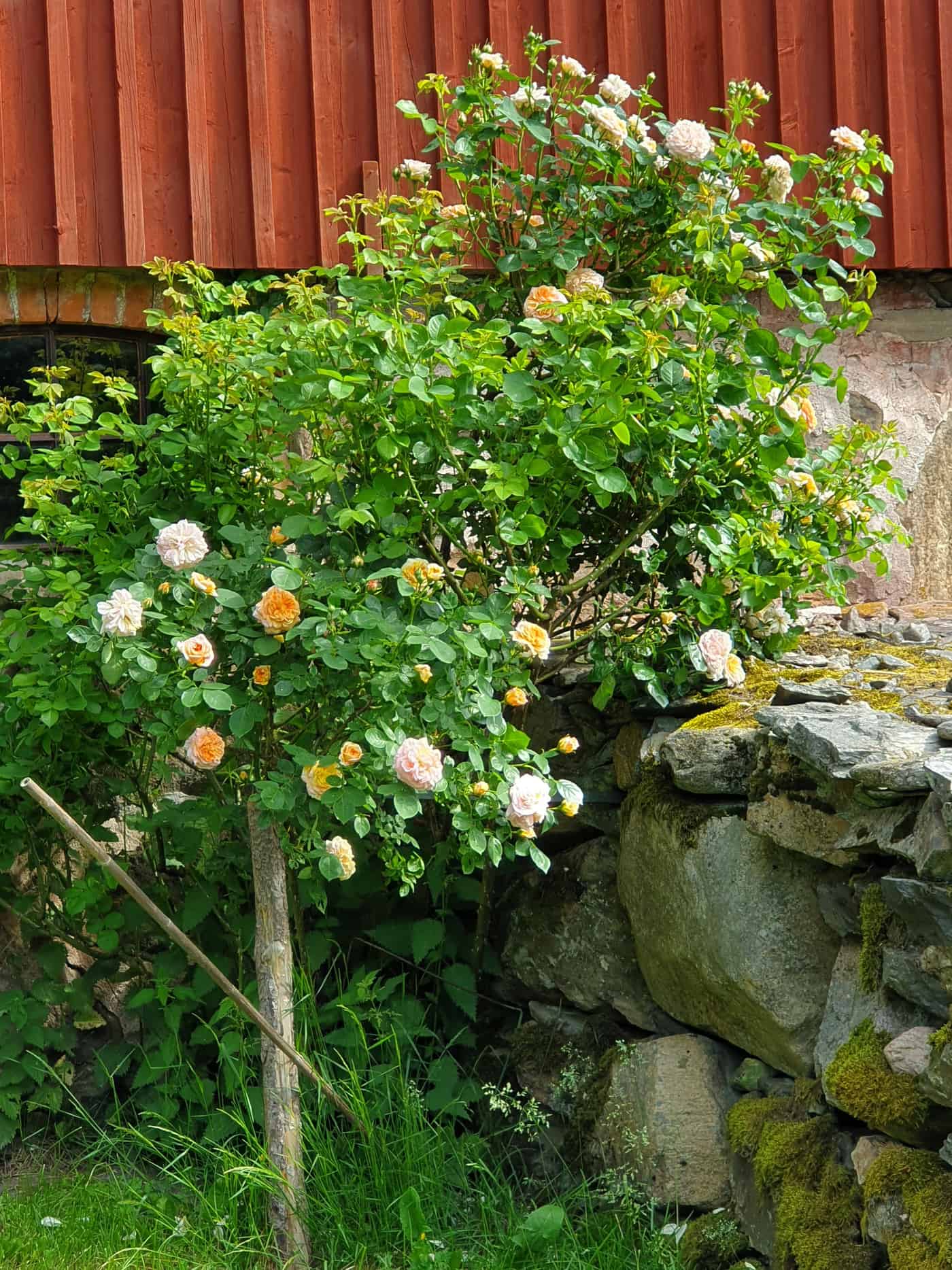 Add to this the outpouring of support from friends. Not only the friends I meet on a regular basis, but also all my virtual besties. The number of messages I’ve received over social media, the encouraging comments, the heartfelt wishes for a quick recovery just proves to me that I have friends I have never met in person but who are indeed friends in need. From the bottom of my heart, thank you for making me feel loved—so very loved.

Finally, my family. My sister, who is a constant pillar of strength and support—and who makes me laugh even when everything hurts so much I really want to cry. My husband, who has shushed and held me, who tells me just how much he loves me even when I reasonably look like a fright. My children, who have never seen their mother scream in pain while lying on the floor but who have risen to the occasion.

In brief, I am a very, very lucky person. Thank you to all of you who have helped me through this experience. Have I emerged a better person? Probably not. But a somewhat humbler and far, far more grateful person—oh, yes!