A recent survey here in Sweden has concluded that a majority of Swedish people feel we should spread the ashes of those that have died in the great outdoors. A gust of wind and what little remains of a human after cremation would soar upwards, spread and eventually settle back on the ground.
No need, according to this survey, for headstones. No need for a little plaque engraved with the name of the recently deceased. Just this anonymous letting go and then the living can get back to their daily lives, the hole left behind by the deceased filled in by other things, other people. 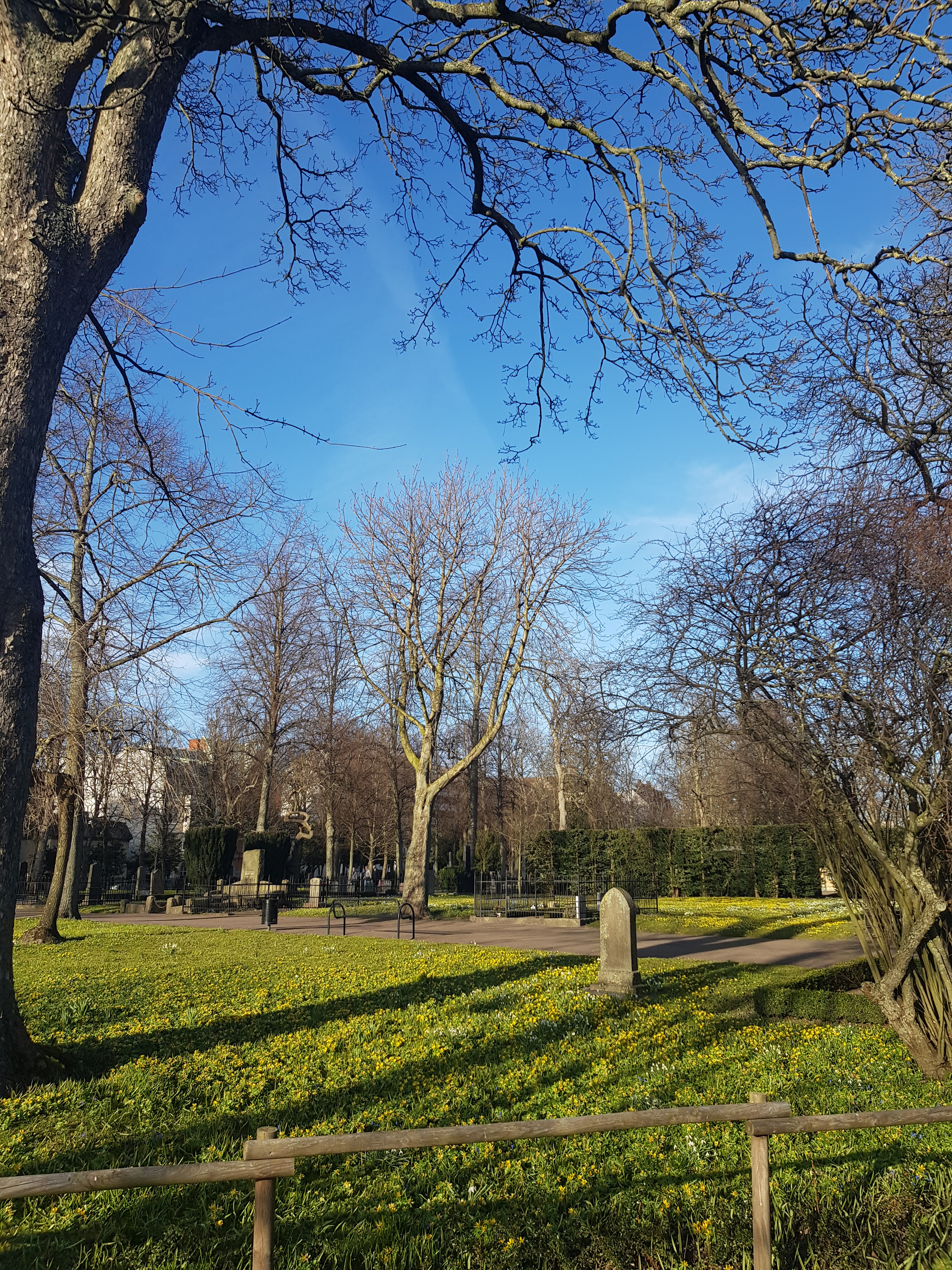 I like walking in old churchyards. I stroll from headstone to headstone, read the names and the dates. In doing so, I remember that they once existed, even if they’re people I never knew nor have any connection with. When it comes to my own dead, I don’t have any headstones to visit. The lease on my great-grandparents’ plot was not extended in time, and one day my mother got a letter informing her that as there had been no extension, the remains of my great-grandparents and my maternal grandparents had been dug up and reburied in the common memorial grove. She took it rather badly. Even more so when we drove all the way up to her hometown to discover just how depressingly anonymous their new resting place was. Still, at least they had their names there.
My mother died recently, so the whole issue of headstone/plaque vs anonymous resting place has been up for discussion. We didn’t have a choice: my mother had left instructions and wanted her cremated remains to be put to rest anonymously in the same grove where my father’s ashes were interred twenty years ago. 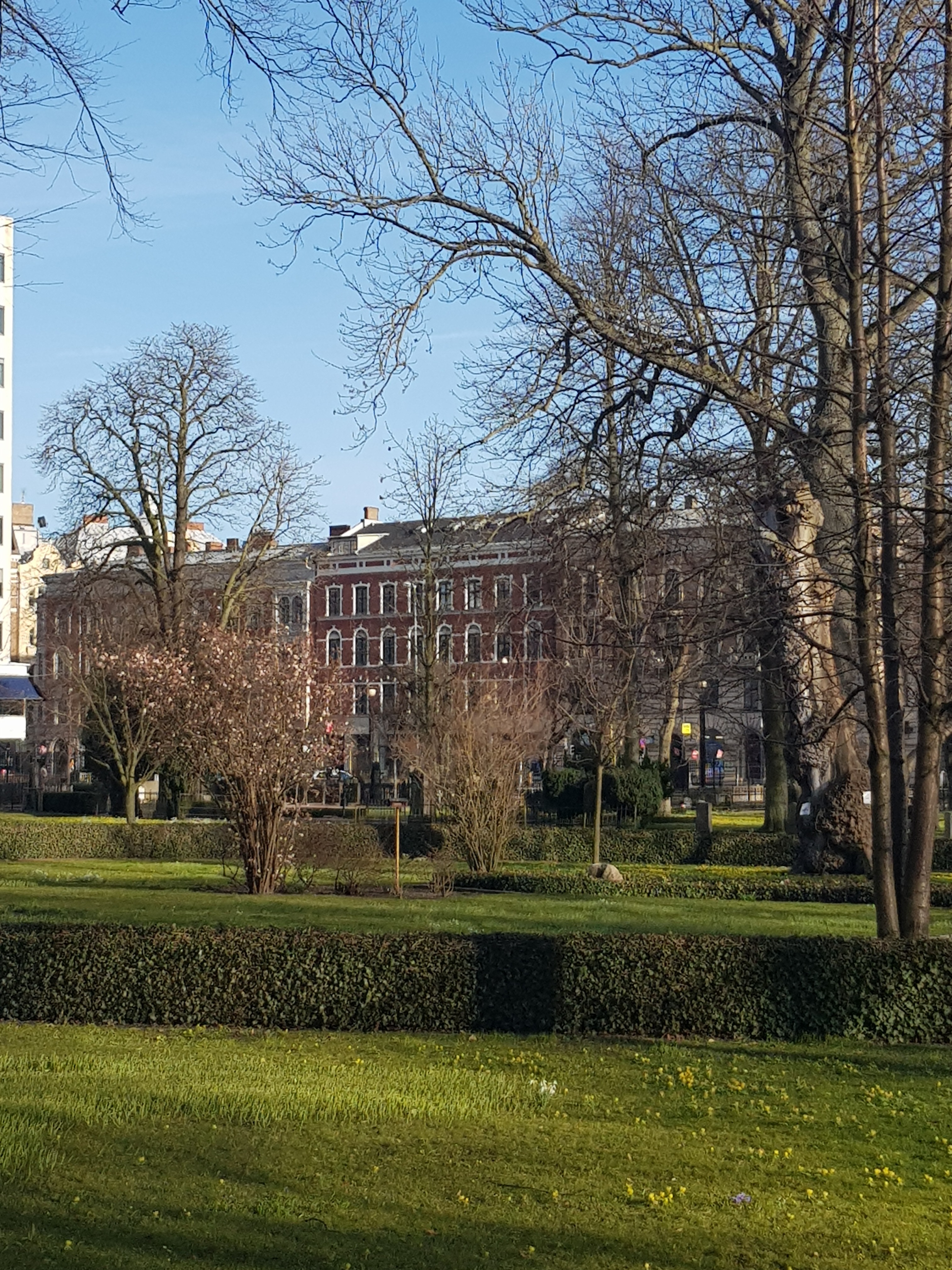 Those that rest in this grove do so without names. Their ashes come in cardboard boxes and are buried by the churchyard staff so that no one knows exactly where their loved ones’ ashes ended up. It is a beautiful and peaceful place, a circular space bordered by a hedge and with a couple of very old trees that strive upwards to the heavens. It’s a stone throw’s distance from one of Malmö’s central squares, and so here the dead are surrounded by life, by the sound of laughter and music, of buses and cars. They may be anonymous, they may be forgotten, but somehow they’re still part of life. I like that. My mother would have liked that.
Us human beings are on this world for a very short time, and if we’re going to be honest, very few of us leave a legacy behind. Most of us are born, live and die in obscurity—which does not mean we don’t live life in full. It just means we’re like most people: too unimportant in the overall context of things, no matter how important we are to those that love us and are loved by us.
As we wander through old churchyards we may think all those who died in the past ended up with an engraved stone commemorating their existence. That is not true. Only those who could afford a mason could commission a headstone, and that means many, many people ended up in unmarked graves. In times of epidemics, war and disaster, people were buried in mass graves. No one carved their names on a headstone. They were simply gone.
Obviously, for those most affected by a death there is no need of a headstone to keep the memory alive. Children remember their parents for most of their lives, Grandchildren may remember their grandparents, but go one generation further down the line and there are no memories. There may be stories, little anecdotes shared from one generation to the other, but these are not necessarily representative of the person in question. It’s a bit like with history in general. We study the information that comes down to us and try to build a cohesive picture of the man/woman who lived ages ago based on entries in rolls and charters. However, what we get are details—not necessarily the truly important details—round which we try to recreate what that person might have been like. 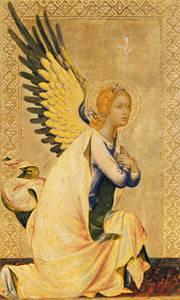 It is difficult to lose someone close to you. Losing a parent brings home that there is no IF about death, it is only a WHEN. Yes, we know that rationally, but we don’t feel it until it actually happens. With my mother’s passing, I am the eldest person in my original family. Reasonably, that makes me next in line. Not an entirely pleasant thought.
What is also difficult is handling the cocktail of emotions. It is especially difficult when the presumption is that as a daughter and a mother, my mother and I were very close and loving. Don’t get me wrong: I loved my mother and I am sure she loved me. But that does not mean the relationship was an easy one. In fact, for most of my adult life I have lived under a burden of expectations I have never quite lived up to, and that is very draining.
We are all a product of our lives and my mother was no exception. From the horizon of a fifty-plus woman, I can understand why she was as demanding as she was, her constant need for affirmation and attention a consequence of a difficult adolescence. I can understand that now, but I couldn’t quite understand it as a young woman when I mostly felt that no matter what I did, my mother was not entirely happy with me. She felt alone and abandoned. I juggled four children, a full-time job and a home, and still invited her over for dinner every weekend. But she was lonely all the other days as well and I went about with a constant burden of guilt.
Guilt is an interesting emotion. It steals so much energy that somewhere along the line it starts morphing into resentment. Years and years of not being quite good enough led to a certain distancing—it had to, as it hurt too much at times to be accused of being self-centred, of never having time for my mother, the person I owed everything to as she had given birth to me.
My mother’s last few years were bad years. She suffered from COPD (Chronic Obstructive Pulmonary Disease) and this is a cruel, cruel condition, leaving the afflicted constantly short of breath, constantly in a state of air-anxiety. Every breath is a conscious effort, every movement is a challenge. We did what we could. We tried to show her that we loved and cared—because we did, of course we did.
We wished she would let go, because with each day her suffering increased, but my mother was not a quitter. She clung to life with everything she had. She loved life, was worried that the alternative wouldn’t be much fun. So she fought tooth and nail to stay alive, she breathed and breathed and breathed, she looked at us with panic in her eyes and breathed some more.
Talking to her about death and an eventual afterlife was not an option at this stage. She was too scared, too angry. And yes, she took it out on us—as we all take things out on those we trust the most.
It was almost—no, I must rephrase—it was a relief when the doctors concluded there was nothing more to be done for our mother. Instead, she was transferred to palliative care.
“What do you think your mother would say if we asked her what she wants?” the doctor asked me.
“My mother?” I shrugged. “She wants to live. Don’t we all?”
“Her body doesn’t. Not anymore,” the doctor said. And as our mother was no longer all there, the doctor made the decision to stop with all invasive treatments and instead to help her die with dignity.
My mother died at home. She died wearing her favourite nightdress, lying in her own sheets with her favourite painting on the wall in front of her. For the last four days of her life there was no pain, no air-anxiety. There was only peace—and resignation. I believe she died feeling safe. I hope she felt she was being called home and that in those last moments she could give thanks for a long and fulfilling life. 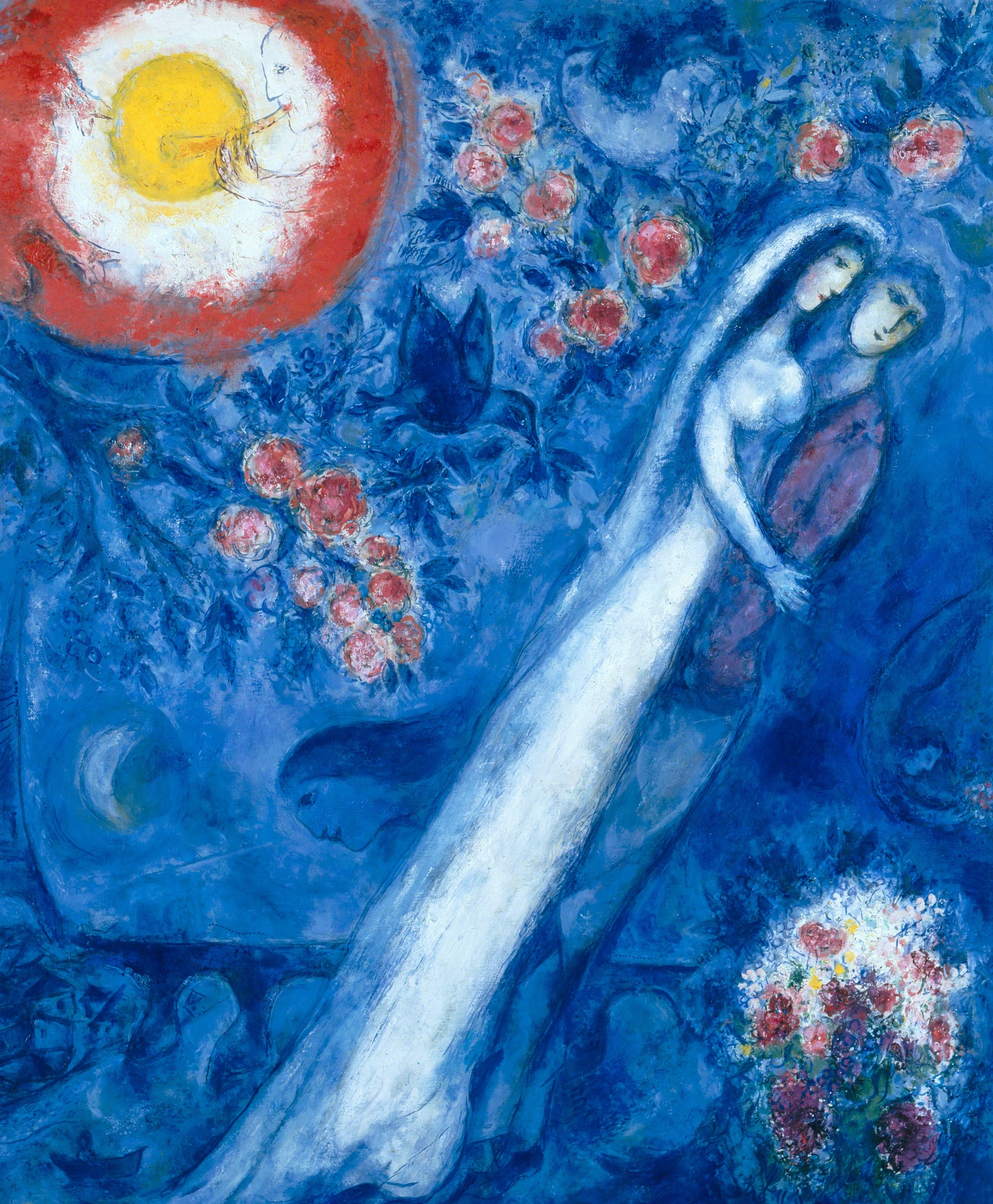 Now my mother lies in an anonymous grove. In summer, the wind soughs through the trees, through the flowering shrubs. In winter, frost crackles in the grass and in the deep, deep winter night, the stars are like miniature diamonds in the distant sky. Where she is right now, I do not know. I hope she is at peace and that if there is an afterlife, she has run effortlessly through the rolling pastures into the arms of her waiting man.

22 thoughts on “In Memoriam – of graveyards and mothers”