I am stepping out of my comfort zone, peeps. Not a thing I like to do—I guess none of us do. And yet, unless we take that deep breath and jump, we will not grow, not reach our full potentials. Or so I tell myself, at least. 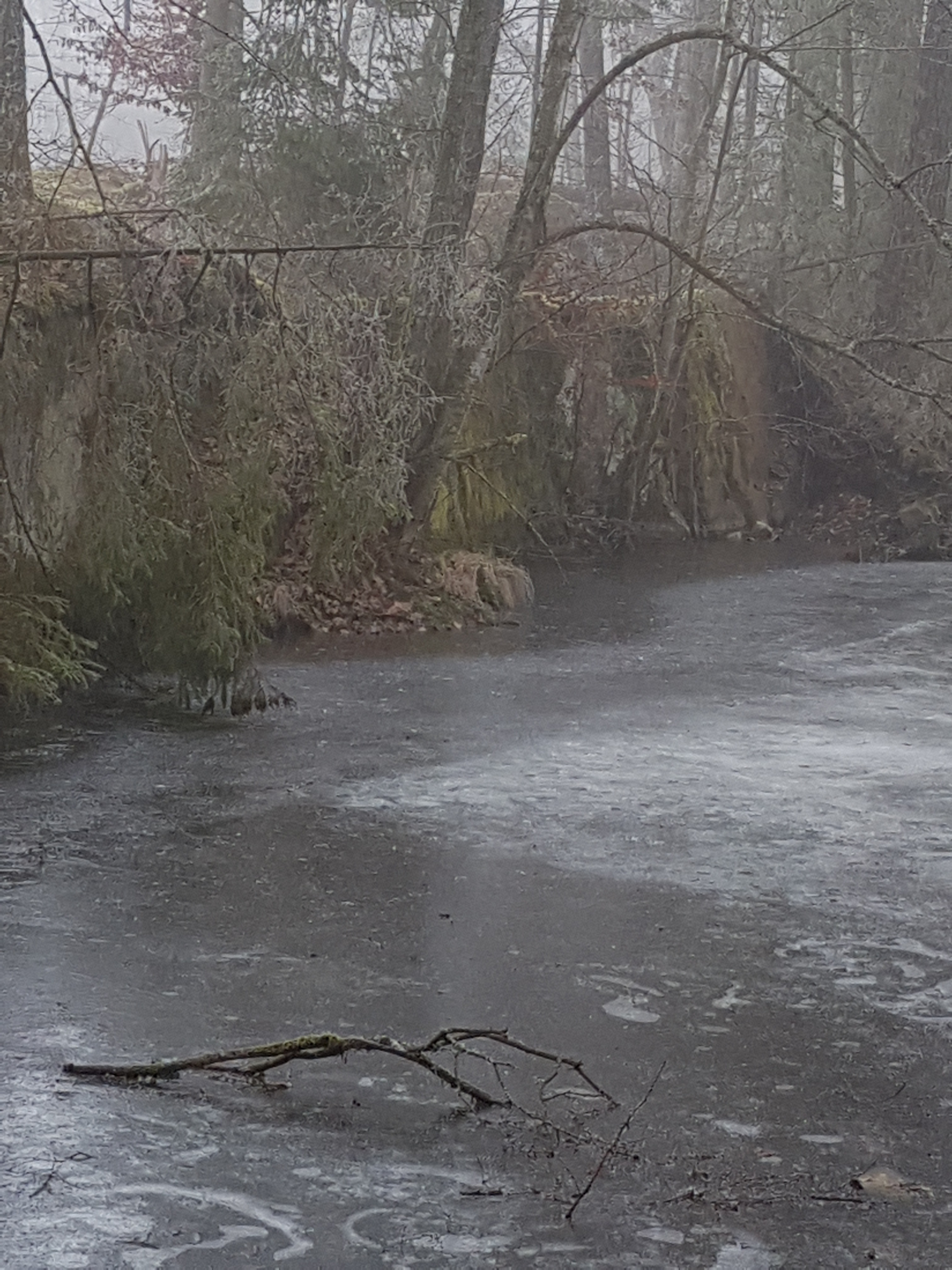 Specifically, I am working on the finishing touches of a new book. Well, new and new is a misnomer, as this novel and its two protagonists have been living in my heart and my head since 2006 or so. But as it has not seen the light of day before, it is new. The finished product is hugely different from the first draft (and I have 85 or so drafts. Crazy me) It is also very different from my other books, hence this sensation of setting a foot on the ice only to hear it crack beneath my weight.
I usually write within the expansive umbrella labelled historical fiction. Anyone following this blog can testify to my passion for all things historical, whether it be the Spanish Hapsburgs or the complications surrounding Edward II’s reign. It is therefore rather natural that my writing endeavours have been set in historical times, a happy marriage between the stories I want to tell and the history I so love researching.
Okay, so I do like adding the little odd quirk, which is why my 17th century series, The Graham Saga, features a most reluctant time traveller.
“Not now that I’m here,” Alex protests. She slides closer to Matthew Graham, her 17th century dreamboat of a man. “Now I mainly worry that you will yank me out of here and throw me back in the 21st century.”
I have toyed with the idea. Frequently. But things happened and soon enough Matthew and Alex were running with their own storyline. Plus, had I yanked Alex away from Matthew, I suspect this rather forceful male character would have made it his mission in life to drive me permanently insane. 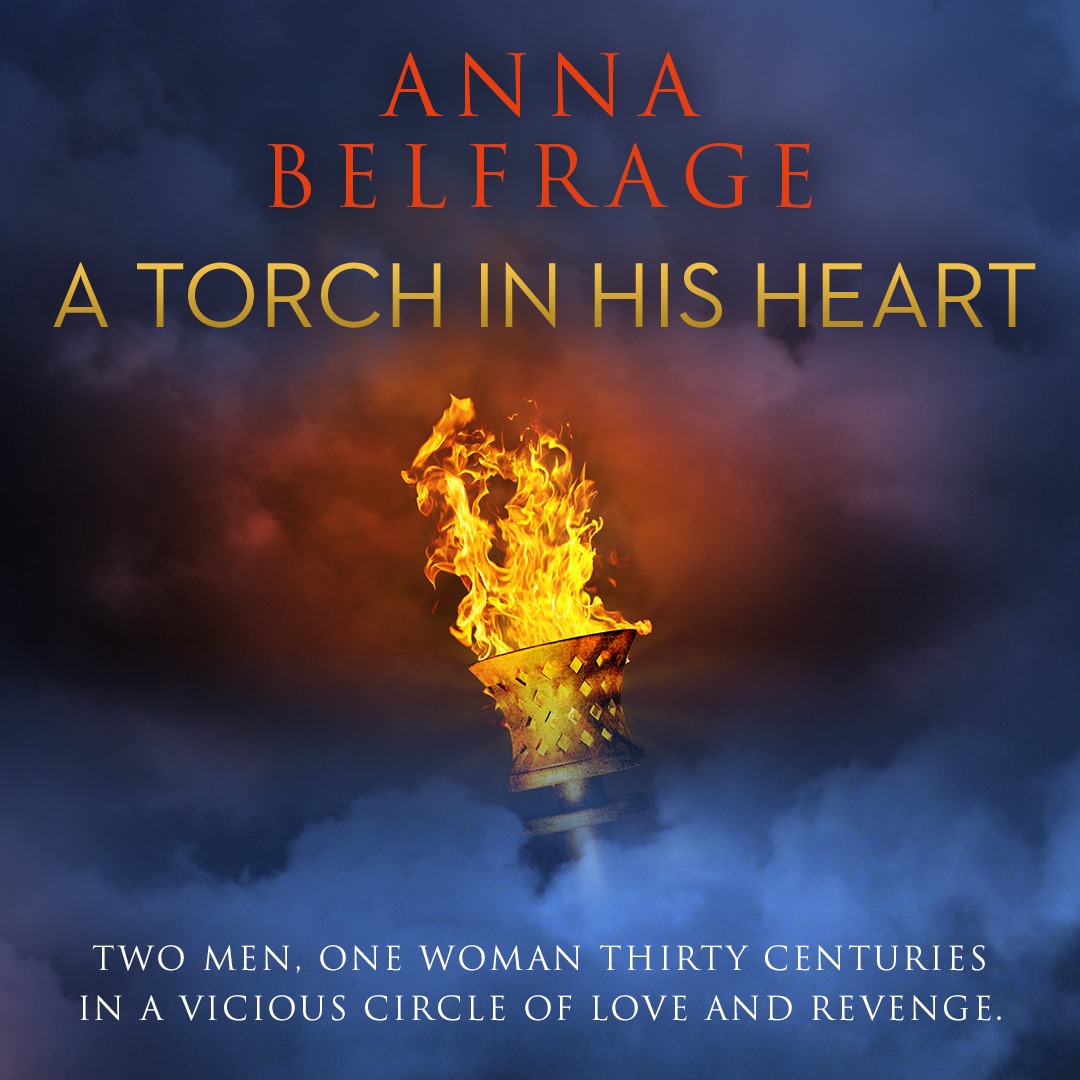 “Insane?” Jason Morris chuckles. “You have no idea how close to insanity you’ve driven me.”
Ah. Allow me to introduce the protagonist of A Torch in His Heart. He first saw the light of the day in a very, very distant past—when the fall of Troy was still a memory and not a legend. He was a gifted child, son to an equally gifted healer, the mighty Nefirie. But whatever future his mother had hoped he would have, it all changed the day Jason met Helle. She was eight, he was twelve. Turquoise eyes met his, and that was that. Fate twined their threads together and bound them forever to each other.
All very nice, one could think, but Helle was out of Jason’s league and then there was the brooding and powerful Samion, Prince of Kolchis. Suffice it to say things did not end as they should back then. In fact, they ended so badly that since then Jason, Helle and  Samion have tumbled through time, reborn over and over again. Helle remembers nothing of her previous existences. Jason remembers everything, hence his quip about insanity. And as to Samion, well he’s a power unto himself. A very dangerous power.
By now, I suspect you understand why I feel that sheet of ice cracking underfoot. I am stepping into an entire new genre, people. A Torch in His Heart may be a lot of things, but it is not historical fiction. It is about love—the toothy, painful kind—it is about revenge and a need for closure. It is about making amends for what you did wrong last time round, about daring to love when it can potentially kill you to do so. Jason, of course, has no choice: he’s as imprinted on Helle as those ducklings were on Kant. Sam doesn’t really do love—he does possession. But Helle, well she does have a choice. Or maybe she doesn’t.
I take some comfort in the fact that while A Torch in his Heart is not historical fiction, it does qualify as time-slip. But other than that, this is my first venture into the world of contemporary romance, spiced up with a lot of mystery & suspense, quite some paranormal stuff and (ahem) a sequence of steamy scenes. I like steamy.
“Oh, so do I,” Jason says. “The best invention ever, IMO, when humans got round to hot water spouting from a tap.”
“Not that sort of steamy,” I say, scowling at him. He knows full well what I mean—heck, he’s the star of every single steamy sequence. He grins. He really has a most luscious mouth, and…Oops. I give Helle a little smile. 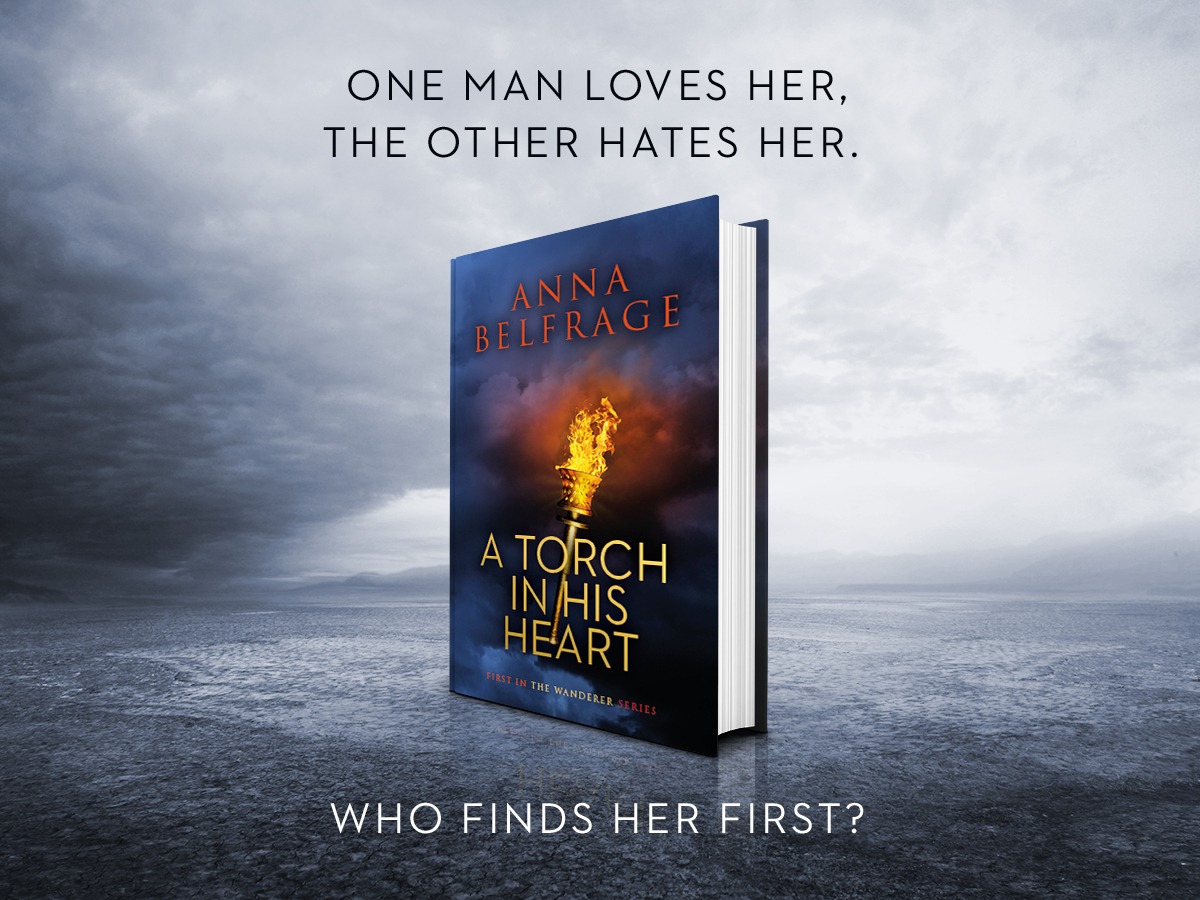 “He’s too young for me,” I tell her. “Much, much, too young.”
“No, he isn’t.” She folds her arms over her chest. “He’s like way older than you. But…” Here she rises on her toes and gives me a belligerent stare. “He’s mine, okay? Mine!”
It seems Helle has made her choice. For some reason, it makes my palms sweat. Sam won’t like this. Not at all. And when Sam doesn’t like something, he has a tendency to do whatever it takes to change things…
Oh, dear. I have to suppress the urge to bite my nails. How will this end?
If you want to know how it ends, I suggest you follow this link and nominate my book to the Kindle Scout programme. (PLEASE do!) Enough nominations can lead to a publication deal and if so, everyone who voted for the book get their own free copy. Yet another novelty in my life, this attempt to win a publishing contract. In difference to my choice of genre, this novelty does not make me feel like Bambi on ice. After all, should Amazon not publish it then I’ll do so myself—and that is very much within my comfort zone!