We have recently moved. An exhausting experience which not only involves a lot of packing and unpacking, but also a lot of vacuuming, of running about like a headless chicken while wondering in which box you’ve packed the very important screwdriver without which you cannot reassemble the bed.
These days, most of us move several times over our lives. We may think that in this we are different from our forebears, but we’re not. While we have a preconceived idea that our ancestors were born, lived and died in the same place, the truth is that those with land—however little—probably stayed put, while the great majority (because let’s face it, the great majority has rarely been landed. Rather the reverse…) have moved due to work or a desire to better themselves. The ambition to make something more of ourselves, to leave our children slightly better off than we are, has been a driving force throughout the history of humanity and accordingly younger sons, excess daughters, unmarried sisters would have packed what little they had, waved bye-bye to their family and made for that constant lure: the city. 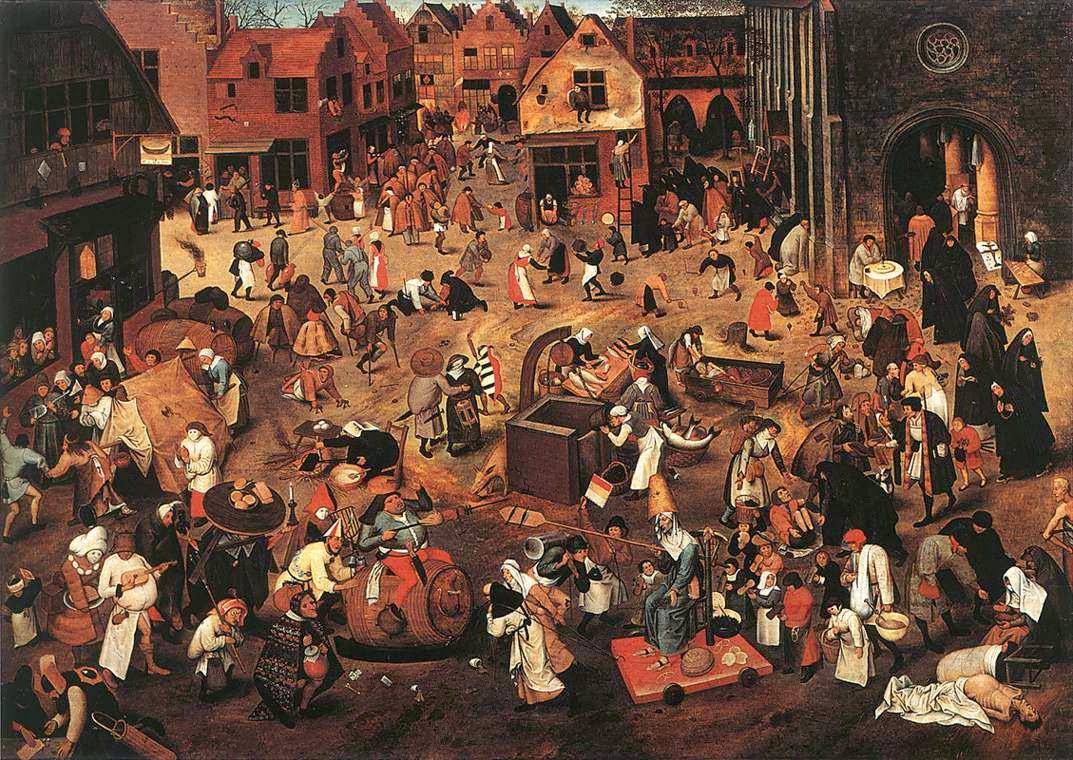 “Ha,” some of you may say, “that didn’t work if you were a villein, tied to the manor at which you were born.”
True enough: but medieval villeins had ambitious children too, or became disgruntled with their restricted life and many villeins escaped their servitude and made for the..taa-daa…big city. Once in a city, a villein who managed to avoid his master’s search parties for a year could claim his/her liberty.
Leap some centuries forward in time and in 1620 a group of very audacious people took this moving concept to a new level by setting off on the Mayflower to found a colony in the New World. Okay, so this was a novel concept from an English perspective. The Spanish would at most have raised an eyebrow, seeing as the more entrepreneurial among the sons of Spain had been crossing the Atlantic for some generations by then.
Those travelling on the Mayflower were not the first English people to set off to settle virgin North American territory. Since some decades back, Jamestown in Virginia was a (not so) flowering colony, afflicted by starvation, tense relations with the native tribes and an exuberant nature that just was too much at times. Plus there was a chronic woman shortage which further affected the general mood of the colony. 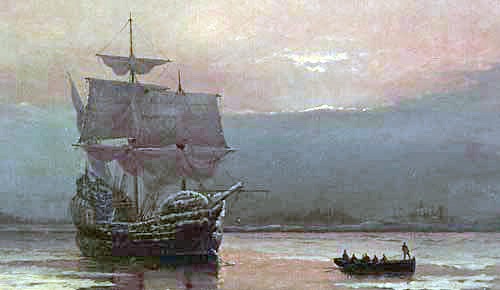 Further north, our intrepid Mayflower travellers came with wife et al, and I can but express my admiration for these women who left everything they knew to cross an unknown sea and land in an unknown world and somehow feel responsible for ensuring their babies (and hubby) would survive in this unfamiliar environment. They probably had more to worry about than where the dratted screwdriver might be hiding – leaving aside the fact that they’d never even heard of a screwdriver.

That first trickle of colonists was to have many, many followers. Initially, those who took the giant step to leave everything they knew behind often did it for religious reasons. Being a Puritan in the first few decades of the 17th century wasn’t easy, ergo the trip over the ocean. Some decades later, those seeking a safe harbour would be Catholics escaping persecution in England by moving to Maryland. Over time, the majority of those braving the seas for a new life in an unknown world mostly came for economic reasons—like those escaped villeins who made it to the big city. Or because they needed to reinvent themselves.
Compared to the moves described above, ours is a pathetic little thing. We move from one flat to the other, at most a distance of three kilometres. I’ve not had to take traumatic farewells of people I will never see again, I am not facing an uncertain future. What I am facing, however, is an identity crisis. Why, you might ask. Dear reader, bear with me.
Of our total 32 boxes or so, 19 contained my books. (Hubby’s books have long since been relegated to the country house as “light reading matter”) I love my books. I’ve carried many of them with me for years and years and years and would no more part from them than chop off a toe. For me, putting my books back on their shelves is when the hitherto somewhat impersonal space becomes my space.
So this past weekend I started my book ritual. Many very well-loved tomes were carefully handled and placed on their shelves. I was distracted by the odd book that fell open to reveal a dog-ear or a little scrap of paper with faded scribblings I could scarcely decipher. I was happy in my book bubble, now and then breaking off to take a sip or two of my tea. And then I was finished and took a step back to admire my handiwork. Very nice. But it didn’t feel like it used to. Hmm. 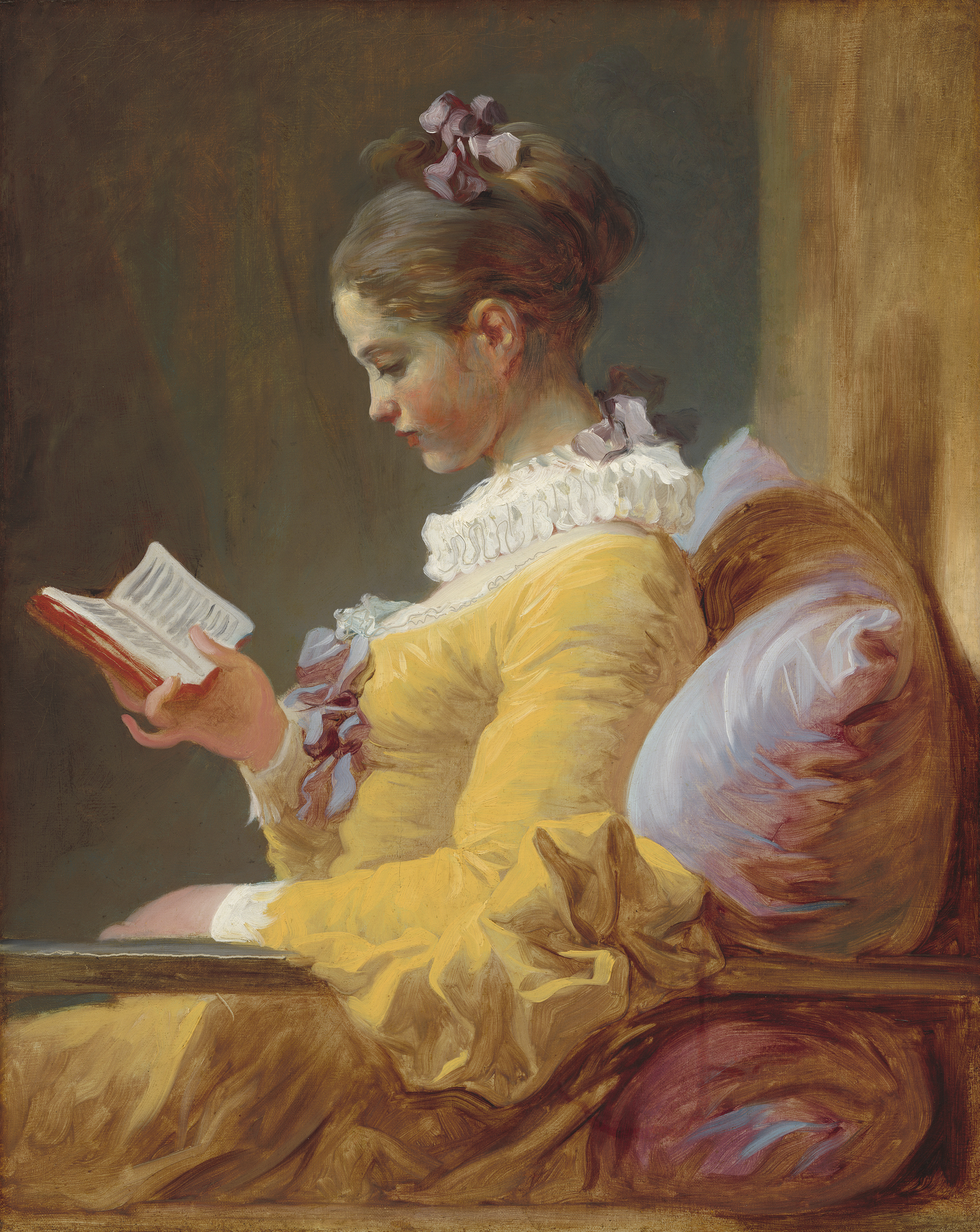 It took me some time to realise what was wrong. I am the victim of the digital age, people. You see, all those very loved books on my shelves, they are, with some exceptions, dated. Not dated in themselves, but dated in my reading experience. Since some years back, I read like 80% of all my books on my Kindle, and while there is space for my Kindle on my bookshelves there is no purpose in putting it up there, is there? Accordingly, my bookshelf no longer gives an accurate reflection of my present reading tastes.
“This is no longer me,” I said to hubby. Exaggeration: those books are a huge part of my reading persona, but they no longer reflect all of me.
“Silly,” hubby said, “you’re not a person who defines yourself by what you have on your bookshelves, are you?”
Err… I’ve spent quite some time thinking about this, and I am now worried that not only don’t my shelves give a correct representation of what I read and enjoy, but even worse: I may be holding on to my book babies out of some sort of intellectual snobbism. “Therese Raquin? Oh yes, I have it somewhere. Ah, Madame Bovary? Yes, my mother gave it to me on my sixteenth birthday. No, I never enjoyed 1984, but there’s a very well-read copy of Animal Farm somewhere.”
Agh!
“A snob?” Hubby laughs and pulls out some of my books, of the very non-intellectual (but oh, so enjoyable) kind. “I think not. Now, run along and do something about the unpacked boxes in the kitchen.”
On a more serious note, I have always been the kind of person who has gravitated to other people’s bookcases, seeing in their reading matter a window into their souls. Come to think of it, the same applied to flipping through a person’s music collection. These days, music is on Spotify and books are on Kindle or the like. Oddly enough, this means that in some aspects we have become more private versus our friends while baring ourselves entirely before those who provide our selected reading, viewing and listening matter digitally. Food for thought, hey?

8 thoughts on “A reflection on moving, books and the digital age”