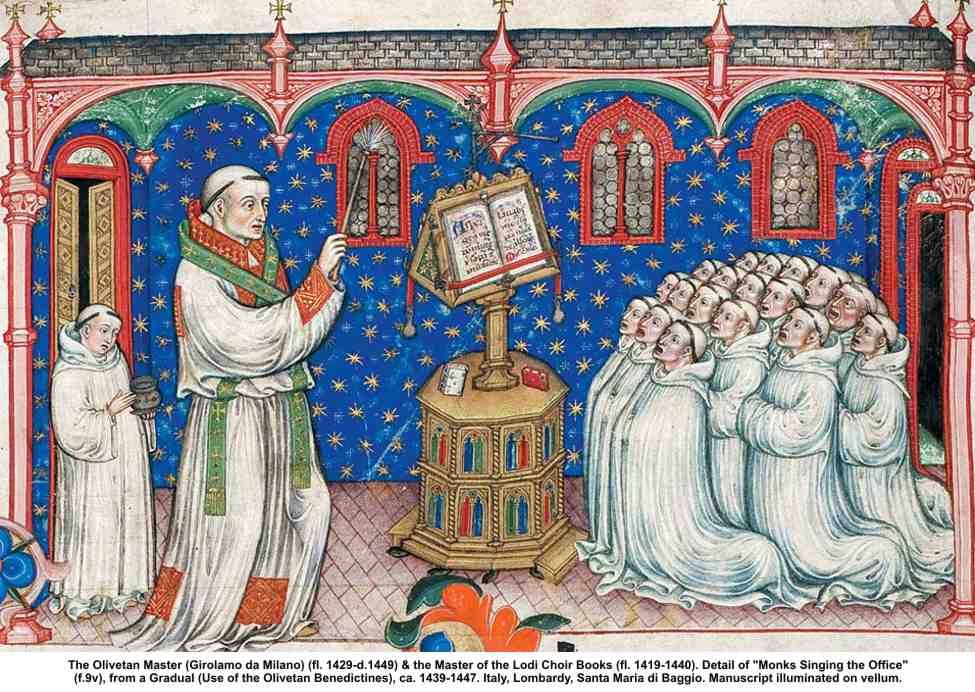 Today’s post is about a saint I’ve always believed never existed. In actual fact, I suspect quite a few saints never existed – or were particularly saintly – but when a country embraced Christianity it was sort of important to produce a nice paragon of virtues to hold up as an example to the previously pagan population and inspire conversion. Seeing as saints very often met grisly deaths, I’m not so certain this worked all that well, but still.

Anyway: us Swedes would say we only have one real saint, namely St Birgitta. We would like to claim St Lucia as ours, but she is Italian, no matter that, in our opinion, we do a far better job of celebrating St Lucia than any other nation in the world. Some Swedes would put forward that St George must be a Swedish saint – if nothing else because of the absolutely fabulous sculpture depicting St George in Stockholm’s Cathedral (A true work of art, commissioned in the 15th century). St George would probably object. The English might object as well, although St George was no more English than St Lucia is Swedish.
But we do have a longish list of home-grown saints – starting, of course with St Birgitta who scared everyone from her king to a sequence of popes silly. A tough lady, St Birgitta – but then what was a woman to do if she wanted to get ahead in the 14th century? Sit and spin? Other than St Birgitta, only two of the Swedish saints have been canonised by the pope: St Sigfrid (who was English) and St Helena of Skövde (never heard of her – must read up – but it seems the pope had his arm twisted to canonise her so as to inspire conversion…) So the rest of our saints were mostly canonised by local bishops, and one of these is the subject of today’s post, namely St Erik.

St Erik is the patron saint of Stockholm, and died gruesomely – as saints do – in 1160. At the time, he was king Erik, although he wasn’t necessarily recognised as being king by all his subjects. In the 12th century, Sweden was not a cohesive kingdom. The southern part of present day Sweden was Danish, the middle part was divided into Götaland and Svealand, and as to the north, no one really cared: it was forested, wild and preferably avoided as God alone knew what lived up there beyond giant wolves and strange people who had tame reindeer. Note that the “north” corresponded to roughly half of present day Sweden…
What we truly know about St Erik can be summarised in like eight words, i.e. it’s not exactly much. We do know he had a son, who did his best to promote his dear, departed father’s saintliness. Seeing as this son murdered to become king of Sweden, maybe his opinion is neither here nor there. On the other hand, at the time kings were murdered regularly in Sweden.
Back to our Erik: he was one of those murdered kings. Yup. Very sad, but there you have it. The story goes like this: Erik Jedvardsson was a pious man, who took the celebration of mass very seriously. After becoming king (probably through violent means) in 1150, Erik had spent most of his time fighting off other claimants – and spreading the word about God in a country that still contained deep pockets of pagan beliefs (and in Finland: Erik led a crusade to Finland). By all accounts, Erik was a capable king, and under him the country flourished. Laws were implemented, trade grew and for some years there was peace. 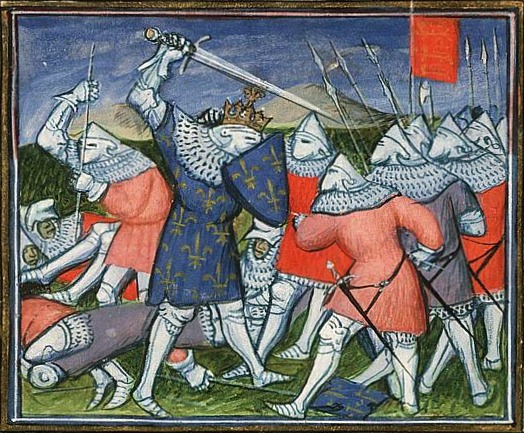 On the 18th of May 1160 – exactly 856 years ago today – Erik was attending a church service in Östra Aros (close to Stockholm) when word reached him that one of his enemies was approaching fast, accompanied by many, many armed men. Erik was urged to flee, but he refused, saying he had no intention of cutting short the service in honour of God. (That’s what saints do: they set God before life). By the time mass was concluded, the church was surrounded. Erik, however, was a brave man and a proven fighter, so he stepped outside to meet his enemies.
A battle ensued. Erik was swarmed and wounded repeatedly until at last he fell to the ground, too weak to remain on his feet. His enemies, led by Magnus, the Danish claimant to the Swedish throne, jeered at him, taunted him, hurt him some more, and in general had their fun before finally chopping off the prostrate Erik’s head.
Immediately, a spring welled forth where the decapitated king lay. Miracles were reported not only at the spring but also at the king’s grave. A king was dead, a saint was born. Not that it helped Erik – or his son, who fled for his life. God was clearly most displeased by all this, and within a year Danish Magnus was dead, the crown passing instead to Karl Sverkersson, the son of the man who was king before St Erik. (This King Sverker was murdered on his way to church, but not by Erik). Some years later, Knut Eriksson invited Karl Sverkersson to visit him and had him killed, thereby taking the Swedish crown as his own. 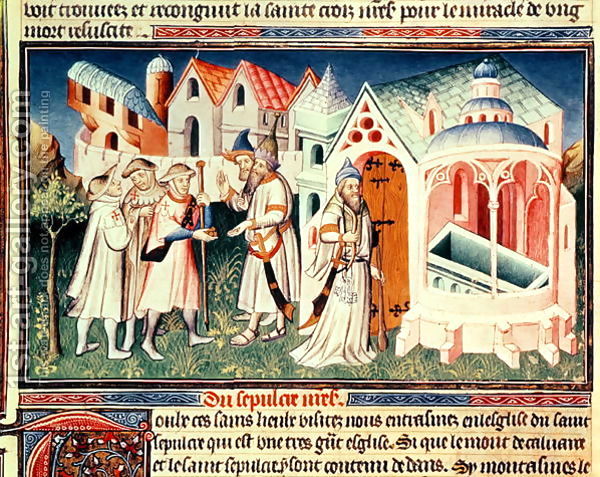 Some decades after his death, Erik’s remains ended up in a reliquary. People made pilgrimages to pray by his bones or the well, and he was one of those household saints people directed their daily prayers to. He was one of the most depicted saints in contemporary art, churches were built in his name. Over the centuries, the veneration grew. And then came the Reformation. Suddenly, saints were not the thing. Shrines were packed away, bones were thrown on the garbage heap. Well: not all bones. However cocky, the new Protestant bishops were hesitant to dump dear old St Erik on a midden – or, as we say, a “kökken-mödding” – so instead they put him in deep storage. Which is why his bones are still around…
Recently, these bones have been examined. Not for the first time, I might add, but back in the 1940s techniques were not all that advanced, so the conclusions were not exactly riveting. “His head has been chopped off.” Err…we already knew that.
The new examination has revealed more. First of all, our Erik ate a lot of fish – which was in line with the teachings of the Church. He was roughly forty years old at the time of his death and was all of 1.67 metres tall (5 ft 6 inches). Preliminary isotope analysis shows he spent most of his life south of present-day Stockholm, and healed injuries to his cranium match stories from his exploits as a crusader in Finland. Dating is consistent with a death in the 12th century. The skeleton also shows signs of several unhealed wounds, received just before death,  none of which are on the torso. This, the experts say, indicate that Erik was wearing a hauberk.
Cuts to his shin bones show he’s been wounded while lying on the ground, consistent with the legend’s version. And then there’s the damage to the neck vertebrae, which indicates that someone actually relieved the king of his hauberk before delivering the fatal blow – with the poor man flat on the ground. Maybe he was unconscious by then, because all those blows to his legs must have bled a lot. Whatever the case, someone said “off with his head” and Erik was no more – just like in the legend.
In conclusion, the bones confirm that once upon a time there was a man who was attacked, badly wounded, thrown to the ground and decapitated. We must take it on trust that the bones belong to Erik Jedvardsson – his bones don’t exactly come with an engraved name. Likewise, we cannot assess his character: all we know about Erik comes from the legend constructed by his son who had a vested interest in painting poor dad in the brightest of lights. But whether Erik deserved the sobriquet of saint yes or no, at least he did exist. Always a good start, I’d say.

3 thoughts on “In search of a saint”