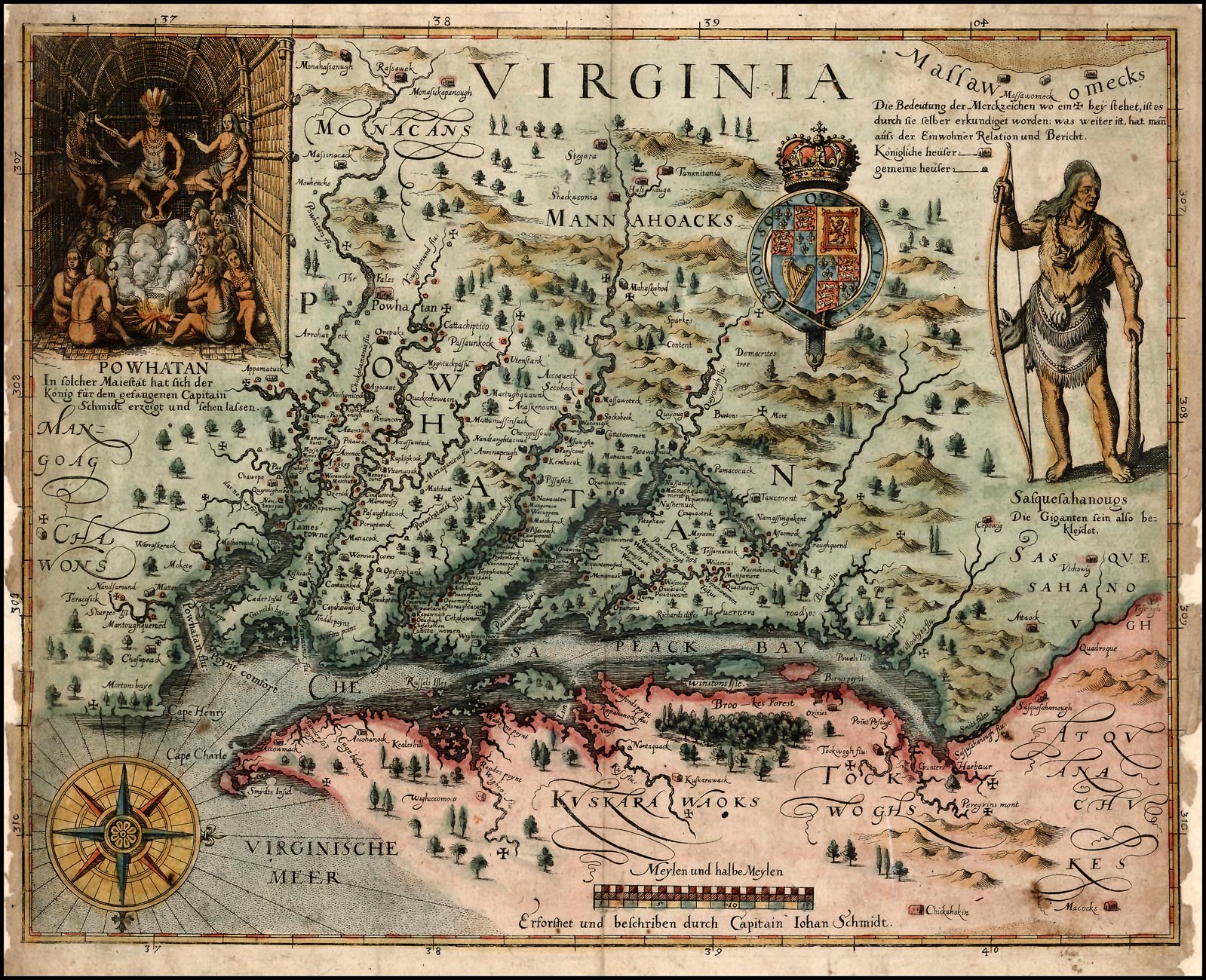 Let’s face it; the first English attempts to set up a successful colony in the New World failed dismally. That first outpost of English culture, Roanoke, mysteriously disappeared. The proud little settlement of Jamestown suffered through starvation and indigenous attacks. In general, people who went to the colonies in search of a better life ended up dead, and for some odd reason this made it difficult to recruit new colonists.
Without people to work the land and expand the English dominion, the Colony of Virginia was pretty much doomed, so I suspect the directors of the Virginia Company perked up substantially when someone came up with the bright idea to use indentured servants to populate their land
The practice of indenture had been around for centuries. In essence it was a contract whereby one person voluntarily entered the service of another person for a stipulated period of time. In general, any payments for the service were paid out in arrears, which meant an indentured servant who absconded could not claim on his back pay.
The system set up in Virginia was somewhat different. Someone had to assume the cost of transporting the servant across the sea, and so rules were set in place whereby landowners in the colony could bring over servants at their own expense and receive up to 50 acres in compensation for their efforts. The indentured servant was compelled by contract to work off his debt for transportation and would at the end of his period of service receive some further compensation – plus some land. The problem with this little set up was that the need for indentured labour exceeded the demand – most people were reluctant to cross the sea to an unknown wilderness from which they might never return.

4 thoughts on “Indentured servants – an alternative to slavery”