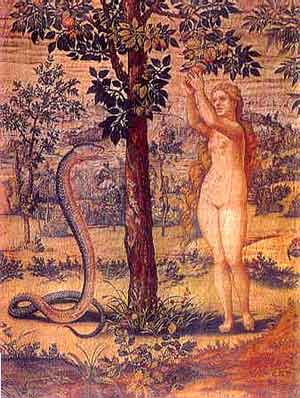 I don’t know about you, but personally, I have a lukewarm relationship with amphibians – well, reptiles in general. Too right, the men among you may mutter, thinking about Eve and the wily serpent. Not that I think my antipathy vis-a-vis snakes has anything to do with the events in Eden, but rarely do I meet a woman who professes liking snakes. Now and then, I have run into men that do…

Anyway; back to the amphibians. In the lake by our country house, there is a shallow miniature lagoon, bordered by tufts of reeds, a number of rocks and mud. Come April, this converts into a concert hall, with hundreds upon hundreds of bullfrogs croaking their amorous hearts out. The lady frogs apparently swoon and bat their eyelashes at all this noise, and some weeks later, the water is bedecked in jellied ribbons of frog eggs.

Yet some more weeks, and tadpoles as black as soot hover in clouds along the shoreline. Quite fascinating, those tadpoles. They sort of move in synchronisation, like a huge organised army moving from point A to B. First go the scouts, two or three intrepid tadpoles that separate from the mass and swim frantically for the next spot of shade. Moments later, all the other follow. The maneouvre is repeated over and over again, and I wonder if it is always the same three tadpoles that set off first. Sorry to admit I have no idea – I can’t tell them apart, and they’ve never introduced themselves.

By the time the tadpoles become frogs, their numbers have been drastically reduced. Mrs Heron is a frequent guest in our frog lagoon, and she doesn’t exactly have to work up a sweat to eat – all she needs to do is dip her bill. 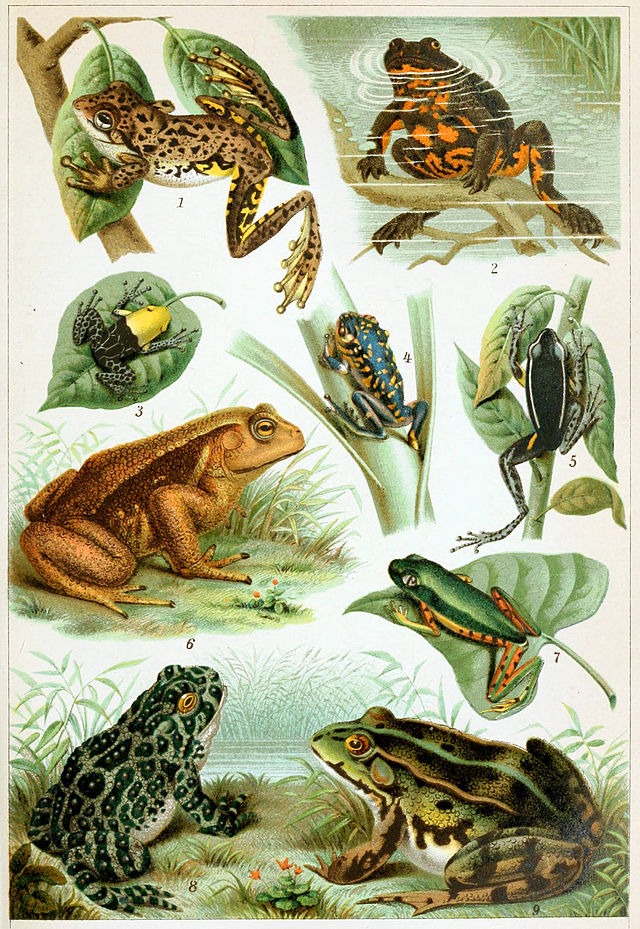 The baby frogs are cute. A reddish brown, speckled with black, they’re almost invisible in the vegetation – until you come close enough to scare them, when they jump off in panic, leaving me just as panicked – sudden movements do that to me. The adult frogs are less cute. And let’s not start on the toads…

Frogs – and toads – have often been associated with magic. Witches were often assumed to have a tame toad or two to hop their bidding, a frog or a dead toad could be an important ingredient in a magic potion. In Sweden, a man who wanted to win a girl’s heart was recommended to kill a frog, flay it, dig around for a hook-shaped bone and sneak the bone into the girl’s clothes. A fail-safe method of gaining her eternal love, it seems. Interestingly enough, at the same time it was considered bad luck to kill a frog, as quite often a frog could be a bewitched human or a benign spirit watching over the humans. I guess the love-sick young man had a couple of hard choices to make: kill the frog to win her heart and potentially murder an unfortunate person transformed by evil magic into a frog, or not kill the frog and hope he could woo her through more normal methods, such as serenading her. Me, I’d much prefer a singing lover to a frog-killer…

The magic component in frogs – and reptiles –  were often associated with women. Should a person, for example, intercede and stop a snake from eating a frog (why, one wonders), that person would be gifted with the ability of relieving the pains of child labour. It makes me laugh.
“Hang on, hang on! Frog-saver coming through! Make way, people, I’ll take over here!” says the intrepid person who just saved a frog from being devoured by a snake. The midwives, the birthing woman’s sisters and mother, step aside, gaping in awe as the Frog-saver approaches.
“He saved a frog,” one of the girl hisses.
“Wow!” says the other, eyes fixed adoringly on Frog-saver, who just happens to be tall, broad-shouldered, blue-eyed and with the most delicious golden stubble covering his cheeks. Even the woman in the throes of birth pains can’t but smile at this glorious male apparition, thereby proving that he can, in fact, relieve the pains of childbirth.

All of the above is essentially a preamble to my question of the day: WHY does the princess have to kiss a frog to find her prince? Why not a cute kitten? A horse?

It seems to me we are face to face with a worrying gender discrimination issue here. After all, the fairy tale prince never has to pucker up his lips and press them gently to a slimy creature with warts. The fairy tale prince never has to show that level of trust in his beloved, is never portrayed as so naïve as to believe the frog when it croaks “I am actually a prince, sweetie. And if you’ll just kiss me, we will get to the HEA faster than you can bat your eyelashes.”

No, the fairy tale prince gets to kiss sleeping princesses – or potentially dead ones, as Snow White. But he can, with his own eyes, verify that the creature he is kissing is in fact a girl (and wouldn’t it be fun if sometimes the prince would kiss the girl and ‘poof’ she turned into a frog? Just sayin’…) Or he gets to play around with peas and mattresses to verify if the girl truly is a princess – and I’m thinking that whole story with the Princess and the Pea is code for something far lewder than a mere dried pea under like twenty mattresses.

The fairy tale princess, however, has no such luck. Not for her a romp in the linens as she searches the prince for telltale bruises after his night with the pea. Not for her to enter a castle where everyone is sunk in sleep and wander through it until she finds him, sprawled on his back, one arm over his head, the other resting on his impressively broad chest. Nope. Our princess must crouch down, pick up a yucky frog and smooch it.

In Swedish, we have a saying: “Man måste kyssa en fasligt massa grodor för att hitta en prins.” In English, this is “One must kiss very many frogs before one finds a prince.” Too right! So far, for all my puckering, I haven’t found one single prince – at least not while kissing frogs.