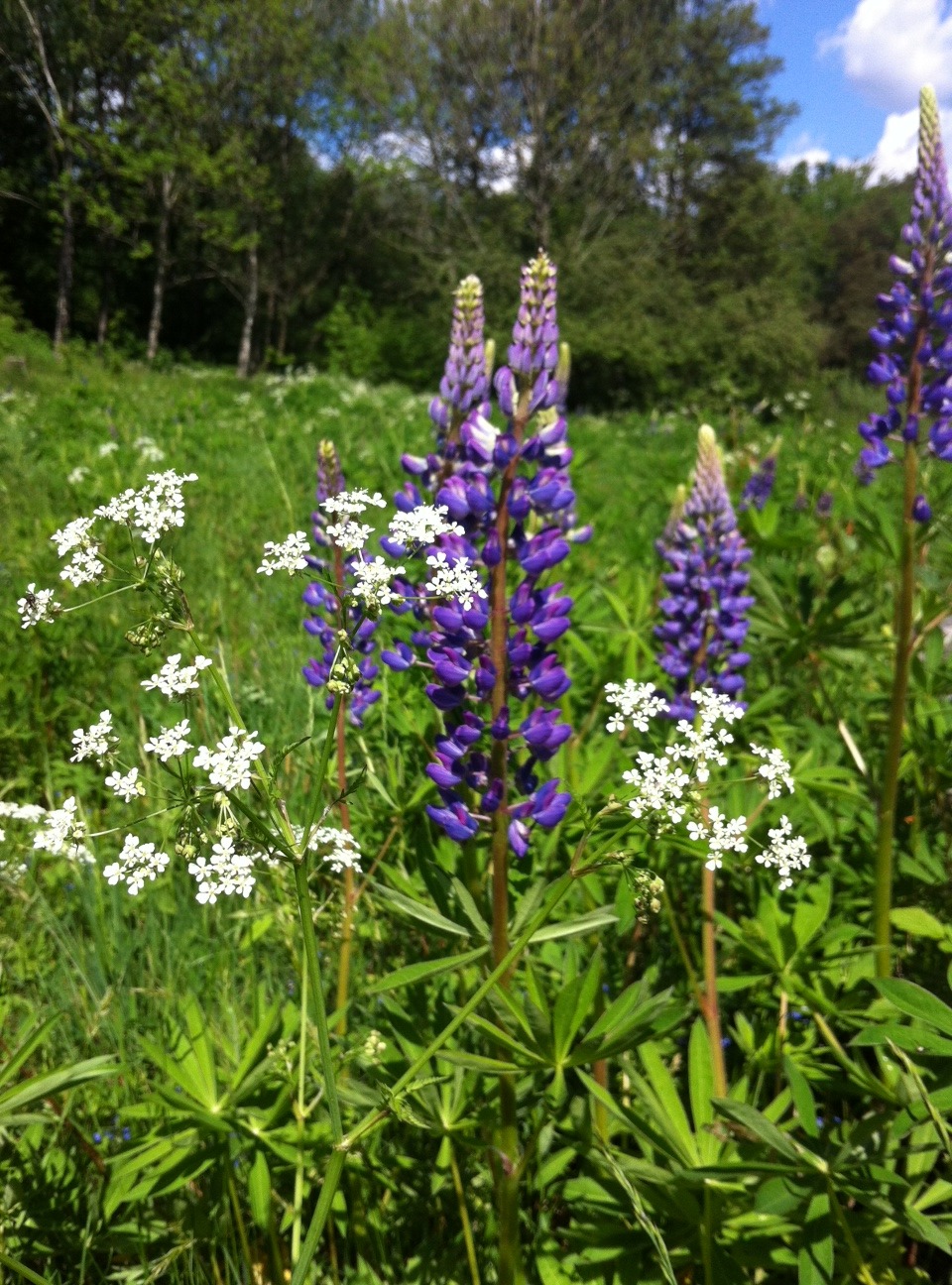 Some people would argue that humanity’s defining characteristic is our intelligence. Hmm. Given our predilection for constantly endangering the future of our species through war, pollution and excessive exploitation of this our very precious, very small, green planet, I am not so sure about all that intelligence.

Others will say it is our communication skills that set us apart Definitely a good argument. People talk – a lot. However, communication is a two way street, and how good are we at listening? Especially to someone who doesn’t agree with us? (And I must immediately raise my hand in the air on this one and admit I have a teensy-weensy tendency of being so carried away in the heat of a discussion that my ears close. Literally. Working on it – which may make my friends choke on laughter, as I’ve been working on this  – and on learning how to keep a low profile – for like four decades…)

I would say that there are some emotions that are very specific to humans – like insecurity. We fret about a lot of things, us oh so intelligent bipeds. Does he/she like me? Will they give me the job despite my deficiencies? How can anyone love me when I have a HUGE pimple on m nose? Who am I to think I can do this? Will my children turn out alright given my lousy parenting skills? 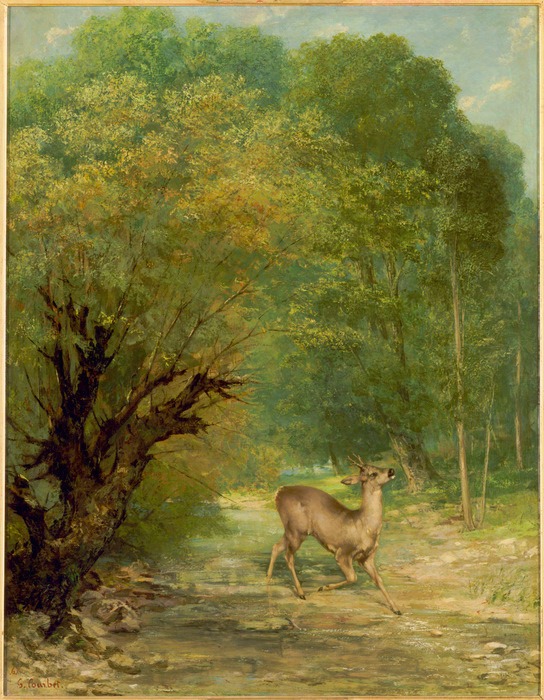 Now, consider instead Mrs Bambi, who lives out in the forest somewhere. Does Mrs Bambi ever struggle with insecurity? Does she nudge her fawn and wonder what on earth he’ll grow up to be, what with her not spending enough time with him? Does she ever look at her reflection in a forest tarn and sigh, thinking that who can possibly love her, with those huge eyes of hers? Nope. Mrs Bambi simply IS, all the way from her beautiful, dewy eyes and twitching ears to those long, fragile legs of hers. And the same thing applies to Mrs Crocodile (except she has neither dewy eyes, twitching ears nor fragile legs. She is mostly tail and teeth).

Another very human emotion is love. Sorry to tell you this, but Mrs Bambi doesn’t love her kid – she nurtures it. That utterly stressed pair of swallows that flies back and forth, back and forth, to feed their voracious young don’t love them either – in fact, one can suspect they will sigh with relief once their nestlings take flight.

I’ve had a pair of gulls nesting on a ledge outside my office window for some weeks, and after sitting on their egg for ages, out came a speckled fluffy chick. A most demanding chick, that grew at an impressive speed as its parents flew out, flew back in, hawked up what they’d swallowed so that their baby could eat it. Now and then, Mama and Papa gull had to defend their chick against others – which they did – but despite all this care, one day the chick was gone, having plummeted six floors to its death. (This due to some very determined magpies. Now, I happen to like magpies much, much more than I like gulls, horrible raucous things that they are, but in this instance I was a bit upset – if impressed by the intelligence the magpies gave proof of as they herded the chick towards the edge…) Just like that, all those caring instincts disappeared in Mama and Papa gull. They did not swoop down to sit by their dead chick and weep, nor did they expend much time looking for it. Proof, I’d argue, that they felt no love for their offspring – it was merely biology taking over.

Just as animals can’t feel love, neither can they feel hate. Deer do not band together, sharpen their antlers and hooves, and set out to punish those nasty, hateful foxes. Even more to the point, animals don’t hate us, despite humans being by far the most dangerous and cruel of predators. 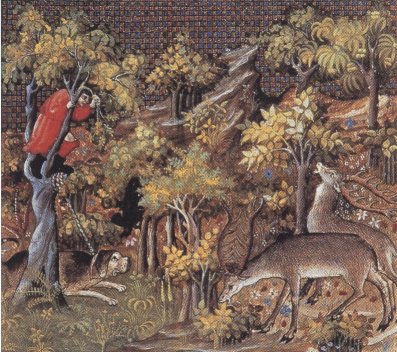 Animals, it would seem, are advocates of Determinism – what will pass, will pass, and there is little we can do about it. Some humans belong to religious groups that also advocate Determinism – Islam comes to mind, as does the Greek-Orthodox Church, and Calvinism – but this concept sits uncomfortably with most of us, seeing as it can be perceived as being in conflict with our very precious Free Will. So as not to go entirely wild and crazy while attempting to penetrate this very difficult issue (Determinism vs Free Will), let us just conclude that here we have yet another thing that separates us from animals: many of us believe in God – and those of us that don’t, still remain fascinated by the existential issues. Let me tell you that Mrs Bambi rarely raises her head from her grazing, looks at her sister and asks, “What do you think happens after death?” If she did, chances are her sister would say, “Death? What is death?” 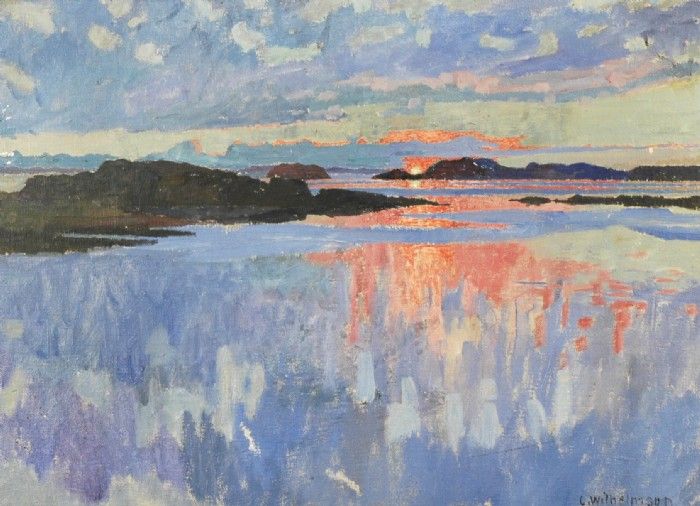 And here, I believe, lies the most defining differences between humans and animals. We are aware of our mortality, of the ridiculous brevity of our time on Earth, while they are not. They live unencumbered by the gnawing disquiet that most of us humans fall prey to, those eternal questions ringing in our minds: Is there life after death? Does God exist? And what if He does exist and I’ve been laughing my head off at the concept of God throughout my life, will He punish me for that? And what if there is no life after death? What if it is just over, the moment my heart stops beating?
“Aaaaaagh!” wails this particular human, “I don’t want it to be over!”

I once heard this very depressing philosopher expound on the brevity of human life. “Our lives are as inconsequential in the overall context of things as a soap-bubble,” he said. But guess what? You look at that soap bubble and it shimmers with colour, it twirls and it dances as it soars upwards, ever upwards. Pretty wonderful, all in all, even if it pops into non-existence far too soon.

Mrs Bambi doesn’t care about soap bubbles – nor does Mrs Crocodile. They take each day as it comes, and worry little about a tomorrow as intangible as the wind. That, dear people, is something we should learn from them, the ability to live in the here and now, the only moments of time that are truly ours to fully enjoy. Yesterday is gone, tomorrow may never come. But we always have today. Always. Which is why I will now turn off my computer and wander down to the lake and go for a swim. Halfway out, I will flip over onto my back and float, my eyes lost in the blue of the summer sky, and wonder, as I always wonder, what lies beyond.

2 thoughts on “The things that make us human…”