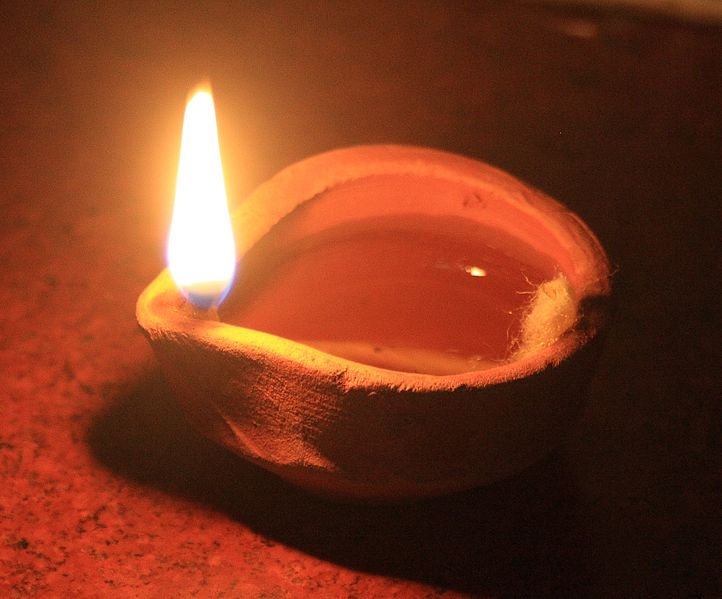 Imagine that you are the flame of a candle, an oblong of orange heat that spreads light and comfort in a dark world. Well, I don’t know about you, but I like trying to spread warmth and comfort, keeping that little flame bright and chirpy.

Now and then, though, a gust of wind blows you sideways, and you flutter and gasp before regaining your equilibrium and getting on with your life, your little flame back to its normal upright position. Most of us are good at handling the occasional gust – one could almost say that some of us actually burn all the better for the odd, unexpected burst of air.

Sometimes, though, the gusts are too many and too frequent, and the little flame shrinks and ducks, gasping for life. Suddenly, there is no energy left with which to light up life. Suddenly, the flame is guttering on the brink of extinction. Suddenly, all you want to do is run away and hide…

Several years ago, I found myself in a wind-tunnel. Life was too hectic, too much. Four kids, a more than full-time job, running a daycare centre on the side, a husband I loved but never seemed to spend any time with… The wind increased and the flame that was me went out. Completely. Pitch dark, was how it felt inside of me. I was incapable of doing anything, had the attention span of a newt, and panicked at the thought of peeling the potatoes because I couldn’t quite remember how one peeled a potato – or what I was supposed to do with them once they were peeled.

For a person who had always valued myself on my achievements rather than on who I was, the following months were a nightmare – after all, I couldn’t DO anything (well, beyond peeling potatoes, which I did get the hang of after a couple of days). I couldn’t read a book, because when I turned the page I couldn’t for my life recall what I had just read. I couldn’t watch a movie, because somewhere halfway through I’d lose the plot. I couldn’t even sing, because all those lyrics that used to run like water through my brain were lost, impossible to remember.  I was trapped, forced to face up to the fact that I had been burning my candle at both ends, and now there was at most a little stub left.

But in all that dark, there was a hand to hold on to. There was a man who repeated he loved me, who walked by my side all the way. When I had no fire, he had it for me, when I was extinguished, he burnt all the brighter, his fingers closing on mine as he assured me – yet again – that this also would pass. I can’t say I believed him. I was quite convinced I would be stuck in the wasteland my brain had become for ever.

Okay, so he was right and I was wrong. Slowly the energy returned, and there was a morning two years on when I woke in the morning without feeling tired. Yet some months and I began singing in the shower again. But I will never forget those long weeks when I lived in the dark – inside my head – when every task, no matter how simple, was an almost insurmountable challenge.

Have I changed my life? Not much. I still do too much, I still rush like a demented rabbit from one task to the other. After all, life is SHORT and there is so much left to do right? But I know for a fact that I wouldn’t be here, be me, if it hadn’t been for him. When my light guttered, I was lucky enough to have someone beside me who loved me for who I was – not for what I did. Rather fortunate, as I never loved myself much to begin with – at least not then.

In many ways, we are all little candles that burn and flutter. Now and then, one of us pants and gasps, the flame shrinking to a minute fleck of almost invisible blue. That’s when the rest of us have to burn that little bit brighter to guide them back into the light – for the sake of all of us. Like John Donne wrote:
“No man is an island,
entire of itself.
Every man is a piece of the continent,
part of the main. “
I bet you John Donne was great at holding hands with people who wallowed in the dark. And who knows, maybe he broke out into his own little rendition of  “Let it shine” – even if I do believe he would have been quite appalled by the paucity of the lyrics as such.

13 thoughts on “When the light gutters…”