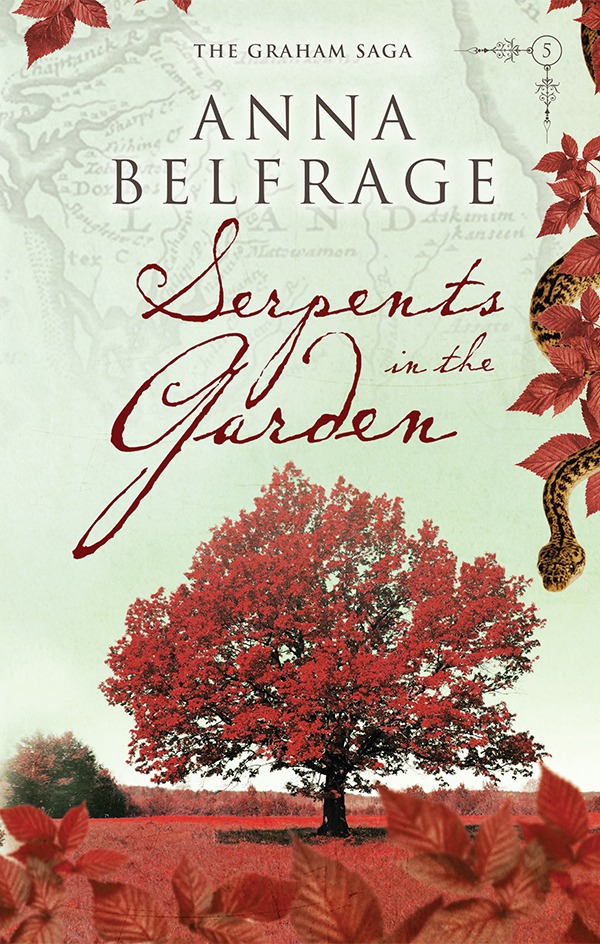 It’s sort of strange; whenever I reach a publication day, I’m afflicted by a bout of melancholia, sort of similar to that a mother feels when she watches her children leave home. Proud because the kids have grown into young, responsible adults, sad because suddenly baby sets out on its own – carving its own path through life.

It’s the same things with my books. Upon publication, I sever the umbilical cord, and now the novel must float or sink based on its own merits. As all my books contain sizeable portions of me – my heart’s blood, for one – there is an element of feeling a tad diminished. There is also something very final about actually publishing your book. “THE END” is difficult to retract once the book is out there, and all those hours of fiddling with the text, of considering whether to replace “but” with “and”, or of tweaking that one line of dialogue, are now done. Finito.

Once the book is out there, it is no longer my private experience. With every reader that picks it up and reads it, the story subtly changes, because all of us bring our own interpretations and images to the books we read. That, of course, is the inherent strength in the written word. It allows imagination free flight within the framework of the story and its characters. It allows readers to interpret rather than to present them with everything neatly packaged. After all, you see a movie, and someone else has interpreted your favourite book. Chances are you don’t agree with that interpretation…

I’ve found that the same thing happens when I’m listening to books. The reader’s voice and emphasis, the cadence of his/her voice actually adds an interpretive layer to the story, and suddenly I am not quite as free to make up my own mind about the events and the people populating the story. Most irritating – which is why I generally stick to the written word.

Back to my separation angst: Today the fifth instalment in The Graham Saga, Serpents in the Garden, has its official publication date. Apparently, it’s the thing right now to write series. I never set out to write one – I just became so immersed in the lives and adventures of Matthew and his time-travelling wife, Alex, that I just had to write one book after the other (But I have drawn the line after eight – I think).

Serpents in the Garden is very much about complicated love. A young boy’s infatuation with a girl way above his station in life – and its consequences. A wife’s love for her husband’s field hand – and its consequences. An abandoned bride’s love for her wayward husband’s brother – and its consequences. Add to this Matthew’s continued conflicts with the Burley brothers – nasty the whole bunch of them, with the morals of a snake and about as cunning – the rather tense situation with the Native Americans (this is the late 17th century), and the unfortunate fate of yet another time-traveller, and it all swells into quite the fast-paced story, set both in Colonial Maryland and London.(For a historical note, visit here) Oh yes; and then there’s the little matter of the painted time portals… 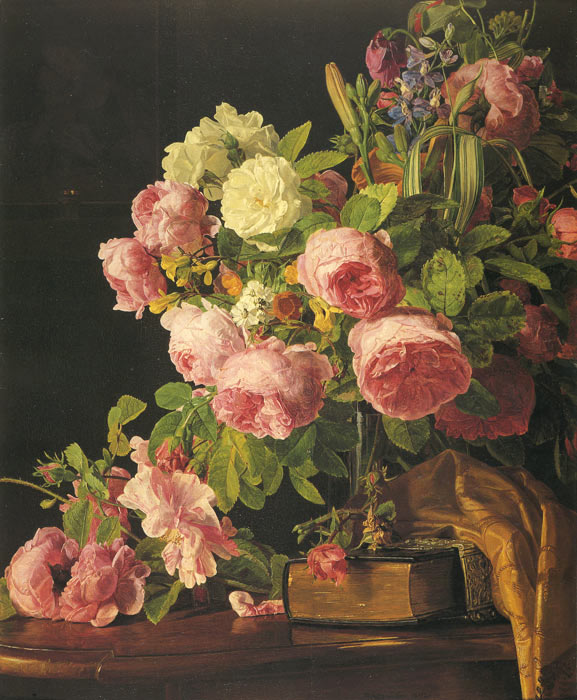 It is rather fortunate that Matthew and Alex have each other to lean on. Through thick and thin, they stick by each other, facing whatever life throws their way together. Not that it is all roses and no thorns; for a woman raised in the 20th century, there are times when Matthew is excessively overbearing. For a 17th century man, there are moments when this independent woman is a pain in the backside. But the moment his eyes meet hers, the moment their hands graze, everything but the fundamental truth is forgotten: She is his woman, he is her man – that’s just how it is.

I guess I’m a sucker for love, people. In whatever shapes, whether illicit or not, love is a powerful force that brings people together or tears them apart, at times creating bonds so strong that nothing can break them, at others morphing into tragedies and tears. Frequently, love hurts. Often, love blinds. Always, love enriches.

Serpents in the Garden is available on:
Amazon US
Amazon UK
Silverwood Books

…plus quite a few others! (B&N, Kobo to mention a few)

10 thoughts on “Ushering your progeny into the world”