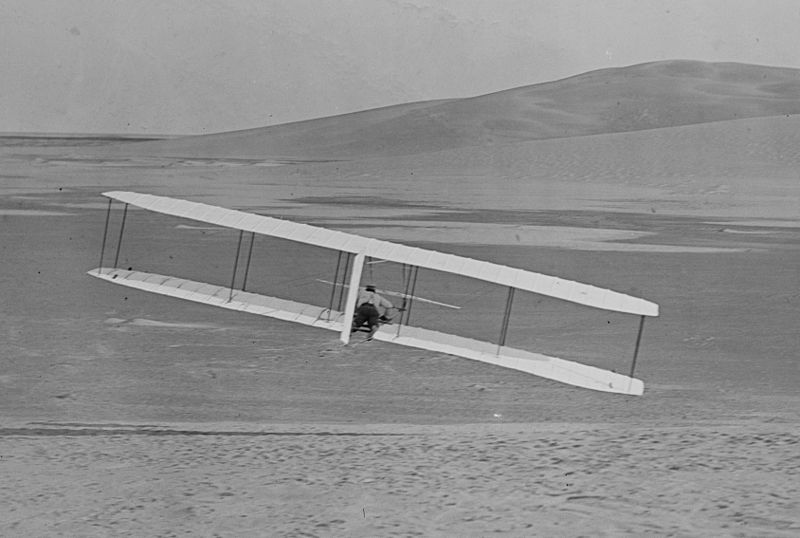 … he would have given us wings. That’s what some people might say, presupposing that God was sufficiently unimaginative not to consider the potential that we might invent something to make us airborne. Given that God, as per the true believers among us, created man in his own image, we must give him credit for recognising the huge streak of creativity that lives in each little human. Sometimes that streak is put to good use – like in the case of the Wright brothers, sometimes it is doubtful if God would approve (like with the invention of the atomic bomb. Somehow I think God was REALLY pissed off when those two nukes were dropped over Japan)

Personally, I would have preferred wings to being cooped up in a plane. It gives me claustrophobia, and to sit at 30 000 feet in a fuselage fashioned out of aluminium so thin you could dent it with a stapler doesn’t exactly make me feel much better. But there you are; no wings, ergo airplanes are the only option.

I don’t like sleeping in planes, being convinced that the moment that I do, things will spiral totally out of control and we will plunge like a spent rocket towards the ground below us. Yes, yes, I realise this is ridiculous, okay? But as long as I’m awake, I can at least be totally aware of when we start plunging and prepare myself for impact.
“Prepare yourself?” lauhed one of my former colleagues some years ago. “And what would you do?”
“Brace myself, make sure I have my credit cards in my pocket, pull on my jacket…”
He laughed again. “You’re assuming you’d survive?”
Now what kind of a stupid question is that? OF COURSE I assume I’d survive. I have tons of things left to do. “It might be a bit tricky if we land in the mountains, but if we go down over the sea, yes, I think we’d be okay,” I said.
“We wouldn’t,” he replied shortly, reclining his seat. “No plane has ever made a successful emergency landing on water.”
Well, thank you very much. He fell asleep, I was more wide awake than usual… (The consequence of this little chat is that I never bother locating the life vests anymore.) 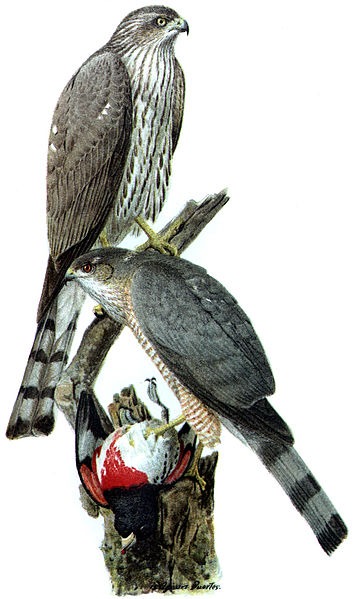 The concept of being able to fly, of my own accord so to say, has me quite intrigued. Which is probably why I grin like an idiot when Alexander Skarsgård soars off in True Blood. (There are other reasons for grinning when Alexander is on screen, but that is neither here nor there) If I were able to fly, I’d like to fly as a hawk or a falcon. Definitely not like a dove or a starling. Every time a starling takes flight, it’s as if the bird is saying “I can do it, I can do it, I can do it,”, those wings flapping faster and faster as that plump body soars, dips, soars again, dips, dips some more and then finally, it’s off. Sadly, my corporal shape is more reminiscent of a starling than it is of a hawk, but reasonably there must be some round hawks around, right? No? You think no? Shucks… 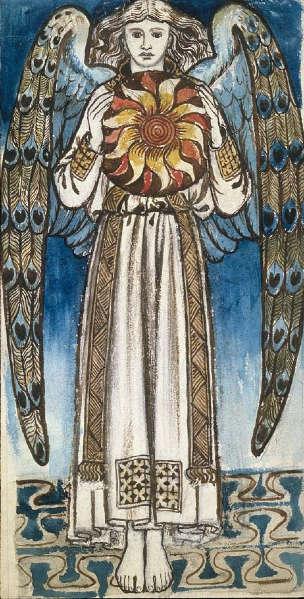 As an alternative to assuming a bird shape (truth be told, not the most appealing of ideas. Most birds have the intellect of a newt, and what’s with the eating stones stuff?) I suppose being an angel would come with the power of flying. Sadly, becoming an angel requires – as a minimum – that you’re dead. Then I guess it’s a long, long audition process. I can do the curly hair, and when I make an effort, I can look both sweet and benign, cherubic almost, if one forgives the general wear and tear of multiple years on my visage. So maybe I’d make it through the first step.

I am worried I might fail already in the next test, because seriously, angels seem very gender neutral, don’t they? Who has ever seen an angel depicted as buxom and curvy? If anything, angels are asexual, more given to lofty brows and piercing eyes than smiles and dimples. Oh dear. But maybe, if I straighten up and adopt my fiercest  CFO mien, they might be taken in.
“Aha!” St Peter will think, in between fiddling with his pen and considering what he will have for lunch, “Here before me stands a face capable of delivering judgement, of pronouncing truths and demanding compliance.” Err… truth be told, I am tough on both truths and compliance, but I also have a soft spot the size of an elephant for people who appeal to my protective streak. Which, I suppose, would make me a GREAT Guardian Angel. (St Peter sniffs. “A Guardian Angel takes a moral stance,” he says severely.) 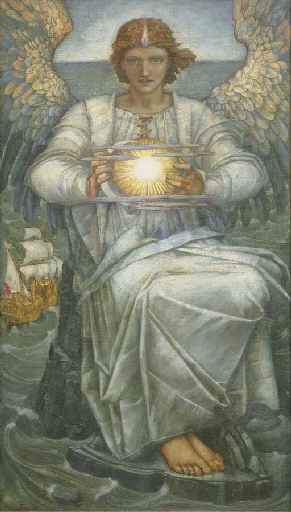 I guess this means I would fail my Angel Certificate, and so, once I’m up in heaven enjoying my pie in the sky, I’ll not be handed a pair of wings and an aviator’s helmet. Right; angels don’t have helmets. If you ask me, that’s playing it a bit close, okay? Who knows when next an angel will have to perform an emergency landing due to a malfunctioning wing or two?
“I don’t do malfunction,” says God (rather miffed, He sounds).
Well, that’s okay them isn’t it? If God doesn’t do malfunction, then I can just relax on my planes. No malfunction guaranteed. God laughs. No, he sits back and roars with laughter.
“I don’t build the planes,” he says. I stretch and look Him firmly in the eyes.
“Man was created in the image of God, remember? If we do malfunction, then  so do you, mister!”
Ha, that shuts him up. Which is probably why the few angels I’ve been seeing lately all wear bright red aviator helmets… and shoes with miniature wings on them. God is not one to stint on safety precautions, is He?

Not that it helps me as I sit in yet another plane, travelling across a darkened continent. I peer out of the window, and far below the lights of human habitation twinkle like earthbound stars. I press my nose to the pane and look upwards, and a myriad of stars decorate the deep blue of the night sky.
“He doesn’t do malfunction,” I tell myself, and I swear the stars shape themselves into a wide smile. A nice smile, people. (God is, I firmly believe, more amused than irritated by us his most enervating creations – and yes, I am one of the more enervating among the enervating.) Besides, if the plane should crash, then I’m prepared; my credit cards are in my pocket, my backpack is at my feet (only amateurs stow them in the overhead lockers) and I have counted the paces to the closest Emergency Exit. I might not make a great angel, but I make a great Scout – Be Prepared – always be prepared.