The other day one of my sons called to tell me (in a rather smug tone) that he’d written a computer programme that could calculate pi down to the nth decimal.
“And that is good why?” I asked. I mean, I’ve lived most of my life with pi being 3.14, and so far this has proven perfectly adequate.
My son sighed, no doubt disappointed that I wasn’t leaping up and down at his – or his computer’s – intellectual prowess.
“So what use is it?” I repeated.
“Not much,” he muttered, before going on to tell me that with only (only!) 100 decimals, pi could be used to recreate a perfect copy of the universe – well with a potential variance the size of one hydrogen electron (which, dear reader, is very, very, very, very small)-
“Wait, wait. Is the universe round? Like a sphere?” I asked.
“Duh!” said my son. And here was I thinking it was infinite – which, my dear son informed me, tallies with it being spherical.
“Not to me,” I muttered. Infinite reasonably means it can be any shape, right? Right?
Apparently not. 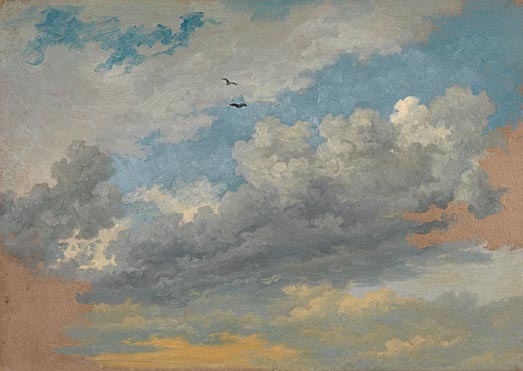 Thinking about creating a copy of the universe gives me a headache. It also makes me gulp a bit, because there’s so much we don’t understand, so many things we try to rationalise and compartamentalise by condensing our observations into various scientific truths. Quite often, such truths are revised a generation or two later, which means the truth isn’t the truth, so when do we actually know what we think is the truth IS the truth? Also, I don’t like it that people – however abstractly – consider creating a COPY of the extremely complex and probably at times inexplicable Cosmos. It might leave them with the notion that if we screw up here that’s okay, as we can always recreate the stars, the solar systems, the planets. I think not. This little sphere of ours is all we have – well, apart from setting off to colonize Mars. 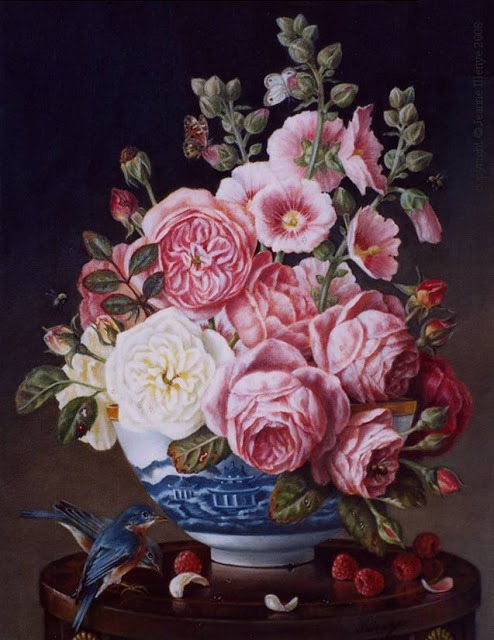 Yet another thing that amazes me; people voluntarily sign up to emigrate to Mars! Okay, so whether the idea to do some sort of massive reality TV show starring these intrepid (umm…) explorers ever becomes a reality is still uncertain. But all the same; people line up to set off on a space trip that takes years to colonize what looks like an extremely arid – and cold – desert with the further disadvantage of having no oxygen to breathe. I find it mindboggling. I should probably applaud them for their courage, or think of them as the heirs to the explorers who set off to discover the various corners of our own world, but all I can think  is how can anyone contemplate leaving what we have here forever behind? No more mornings waking to lawns that sparkle with dew, no midwinter nights that crackle with cold, no hot asphalt, no loitering in the March sun while sipping a latte, no birds – no birds! – no flowers – no flowers! – no rabbits, no tigers. Of course, the way we’re going all those things might soon be gone anyway, and it might be the pain of seeing Earth die a slow death is less acute if viewed from distant Mars…

But I am forgetting about pi to the hundreth decimal and the potentials offered by this magical number. Young, intrepid engineers will weave their scientific magic, and no matter how damaged and listing, no matter pollution and overcrowding, a brave new world will rise from the ashes of the old. I have to believe that; out of what’s old and weary comes what is bright and new – the chrysalis bursts open to reveal a butterfly even more amazing than its parent. 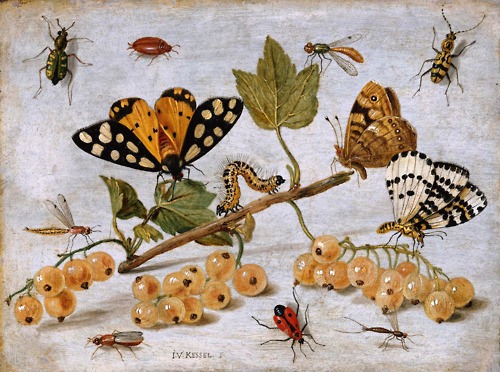 Of course we can’t recreate the Universe. It behoves us to stand humble before the intricacies of Cosmos and the creative forces contained within. But we can improve, we can nurture and safeguard. And hey, maybe the secret to doing this lies in that little mathematical constant – pi. Or not.

4 thoughts on “Of creation and the significance of pi”