The other day, I heard an interesting interview on the radio about the objectification of the male body. This, apparently, was major news, with the male presenter stating that women have been the unfortunate recipients of equivalent objectification since ages back but men had so far been spared. I fear I disagree: the male of our species has been objectified throughout the ages. 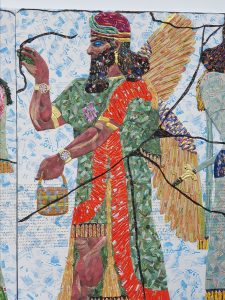 When I recently had the pleasure of studying Mr Michael Rakowitz’s excellent recreation of the Assyrian art that once decorated a palace in Nimrud (from the Exhibition “The Invisible Enemy Within should not exist”) , the men striding across the walls are handsome, chiselled types with bulging muscles and narrow waists. Definitely a case of objectification, IMO, the striding figures immaculately groomed and with physiques that would require many, many hours in the gym to achieve. Except our ancient Assyrians developed their muscles on the battlefield, as evidenced by the accompanying cuneiform inscriptions, which describe how the handsome men depicted amused themselves by standing on the head of the enemies they were about to decapitate. Nice. Or not…

The ancient Greeks seem to have had a similar hang-up on the male physique—all those nude or half-nude depictions of the Greek heroes show us men with muscled legs, narrow hips and shoulders broad enough to carry the weight of the world. Reasonably, most Greek men did not look like these depictions—just as most Assyrian males were probably neither as tall nor as well-built as the kings in the Nimrud panels. But they likely wanted to look like that, so they (well, the Greeks at least) spent hours in the gym, oiled their hair and generally went about beautifying themselves as much as they could. Yup: clear case of male objectification.

The trend continues through history:

Roman statues may often depict graceful female nudes, but just as often virile, potent males with bulging muscles, profiles to die for and jawlines that show just how determined these men are—were. Once again, Romans took their bodies seriously. They washed, they groomed, they trained.

Michelangelo’s Davide is yet another example of male perfection, and I wonder just how many Florentine youths stood in front of it and cursed the artist to hell and back for placing the bar so high. How would a real man ever compare to this marbled perfection? (I dare say they were very relieved that Davide’s package is surprisingly modest in comparison to the rest of him…)

To the Tudor gentleman obliged to sport hose all the way to the very, very short puff breeches, keeping his legs looking good was important. As were codpieces, even if I suspect the more exaggerated among these did not have women swooning in hope at the delights potentially offered, but rather giggling on the sly.

In the !8th century, gentlemen would pad their stockings so as to get the required muscular calf-profile. The handsome rakes of the Regency period (although I seriously doubt there were that many handsome, well-muscled noblemen around) worked out with boxing, riding and fencing – because wearing tight, tight buckskin breeches with no muscular thighs beneath was not on. Not if you wanted to make an impression on the ladies. 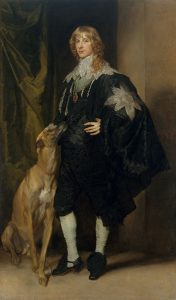 In summary, for most of recorded history, men have taken centre stage. It follows that they have groomed their bodies and adorned themselves in rich cloths, in jewellery and other accessories. Like preening peacocks, the male of our species has showed off—well, those who could afford to, which, to be honest, was a very, very small minority. Still: those men who displayed embroidered robes and matching hose, who wore figure-fitted armour and strutted about in Hessian boots (and yes, I am mixing from various periods here) probably spent a lot of time on ensuring they looked their best—all the way from their arranged locks to their muscles. Male objectification, dear peeps, has been de rigeur through the ages.

Male objectification is standard in romance novels – as is the female version. Rarely do we read of ugly, squat and overweight people being swept off their feet by love. One could argue there should be a niche here, as the number of people in the world who are not gorgeous, tall, well-muscled (if they’re men) or gorgeous, well-shaped and with masses of glorious hair (if they’re women) is relatively low. Writing a romance featuring a protagonist that is more like most of us—a woman who has to hold her breath to close her jeans and then goes about the entire day tugging at her sweater to ensure it hides the roll of fat above the waistline, alternatively a man with thinning hair and a slight paunch that strains against the buttons of his shirt—should lead to masses of readers identifying with the main characters, thereby driving sales. Yes? No, I think. We read romance to escape. We read to pretend we’re somewhere else, someone else. As a fifty-plus woman I like pretending I’m a young gorgeous someone who has her whole life in front of her—and an equally gorgeous man by her side. Which does not mean I don’t read novels with a far more realistic depiction of life and the people who walk this world—but it sure doesn’t qualify as romance! 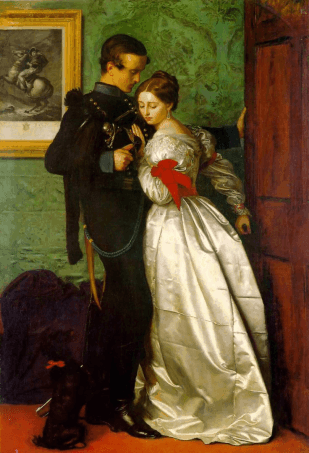 I shall continue indulging myself. In the romances I read, I like my male heroes tall, strong—maybe somewhat flawed—and brave. In the books I write, my male protagonists tend to be of the same ilk: they’re men of integrity, with eyes that flash with conviction. They’re strong and muscled, they’d die for their lady-love (except that she is usually the kind of lady-love that would be really, really angry with him if he did something that stupid) and look surprisingly good when naked. Am I guilty of male objectification? Yup—and utterly unrepentant!

I do, however, have a pretty clear take on the difference between my imaginary men and reality. I do not expect the man in my life to walk about with abs to die for, thighs so defined the jeans mould themselves to them. I am neither surprised nor disappointed when the love of my life disrobes himself: no, he does not look like a Greek god—he looks like himself. Just as he smells like himself, hugs me like only he can, kisses me until I see stars and in general ensures I know just how much he adores me—despite me not having legs up to my armpits, a mane of flame-coloured hair and a perfect hourglass figure. 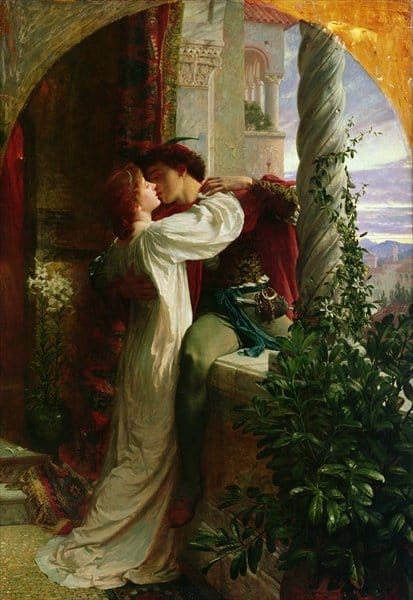 Romance, however, is about escapism. It is about filling the reader with the hope that love is indeed pink and fluffy—and everlasting—when in fact it rarely is. Life is hard at times. The fluff sags, the pink becomes edged with grey and there are days when both parties in a relationship are just too tired to make an effort. Which is when slipping into the world of romance, of a he-she (or he-he, she-she) story that sizzles and sparkles might be just the thing you need to reignite the passion. And seriously: for it to sizzle and sparkle, it has to have a hero that makes you fan yourself because he is so handsome, so strong, so brave. If he has a demon or two, all the better, but our romantic heroes always–always!–come through. And so, dear peeps, the dream of the Happily Ever After lives on, and on, and on…
*Sighs happily* Just as it should, in my humble opinion.

7 thoughts on “The Romantic Hero – an exercise in male objectification?”