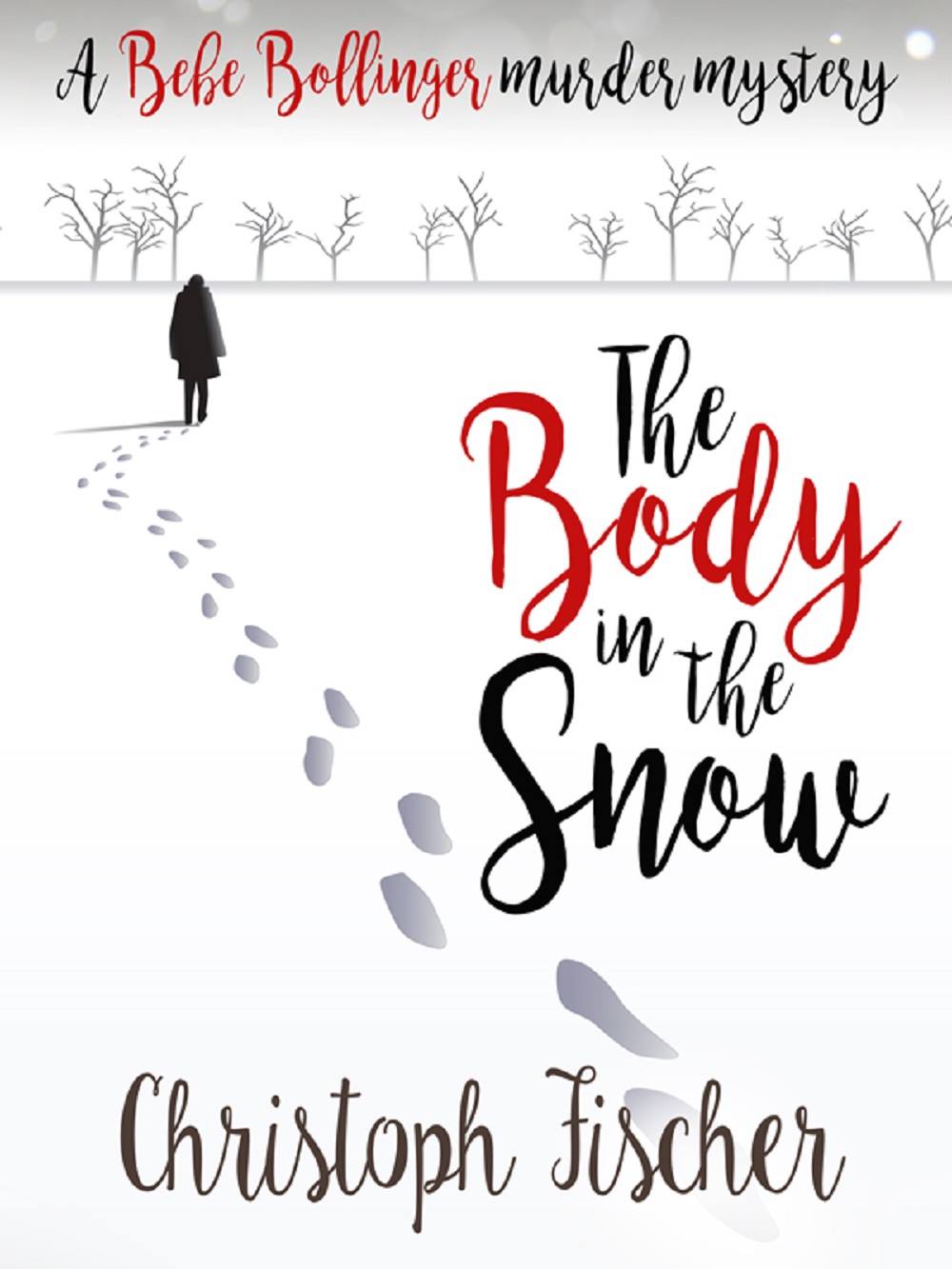 Hi Christoph, and welcome back to Stolen Moments! Last time you were here, it was to do a guest post related to your book In Search of a Revolution. Today, you are here because I’ve recently read your book “The Body in the Snow”. These are two very different books – one is set against the grim history of war in Finland in the 1940s, the other is a cosy mystery. What are your thoughts about writing in two such different genres?
It may be a little self-defeating to switch genres and make my loyal readers wait longer for a new historical novel, but I enjoy writing in different genres. I need it so that everything stays fresh and original. If I wrote the same genre back to back I fear the outcome might become formulaic and repetitive.
Is the writing process different when writing a historical versus a contemporary?
You have to do a lot more research for a historical novel, more ground and preparation work, although it is essential for all books to check your facts. On the other hand, I don’t plot too much in advance and keep the emphasis on the characters, who often challenge me by changing their minds, so, for me, the process itself remains similarly dynamic and flexible. 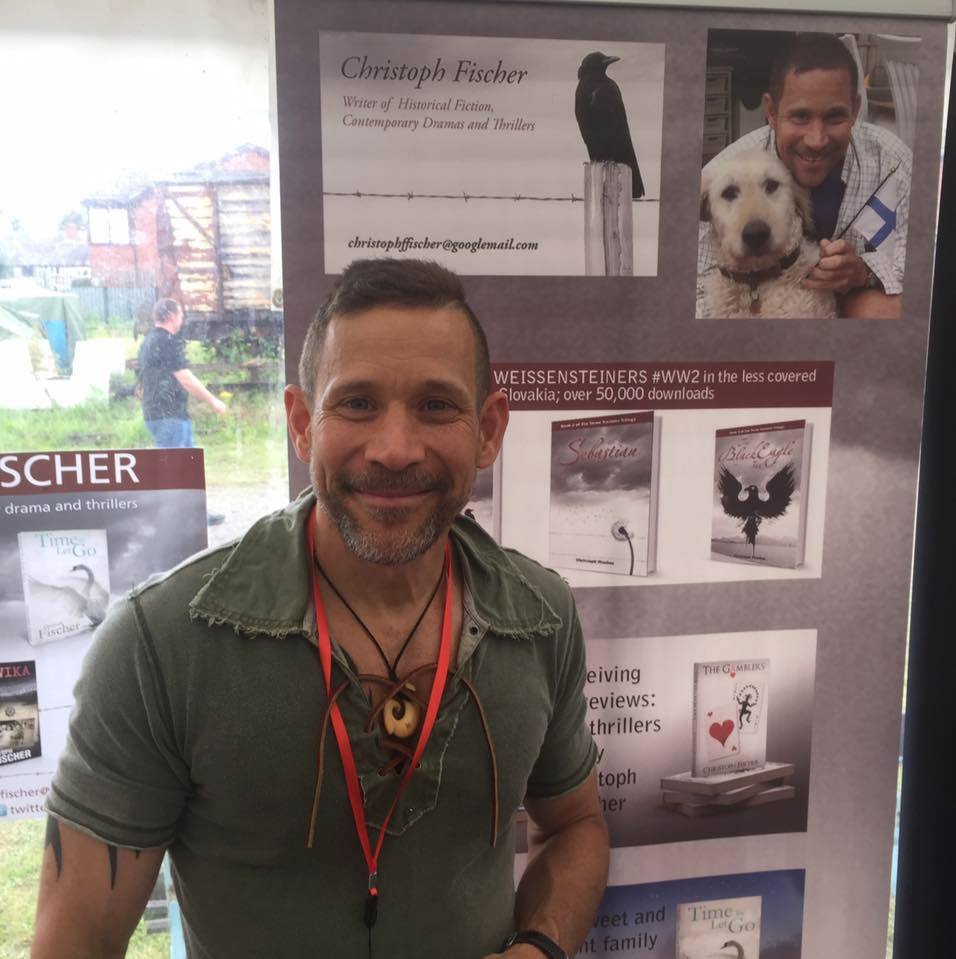 And speaking of the writing process, you are an extremely productive author – how long does it take you to write a book?
The impression of my productivity stems from the fact that I wrote seven novels before I published the first one, so I’m off to a head start compared to others.
From the first word to being published, so far the minimum time needed has been seven months. I can write a first draft within about three weeks, with several re-writes then needed before I feel confident to send it off to beta-readers. Including their feedback more re-writes follow, then two back and forth with my editor, then formatting and a last edit. I started “Ludwika” in May 2015 and published it in December the same year.
In contrast, my next novel, “African August” was written in 2010 and has been re-written, dismissed, brought back to life and re-edited several times. It’s an adventure story and doesn’t quite fit into my portfolio, but I believe in the story, so it will be published as part of a charity box set – hopefully by the end of the year, which makes it almost 6 years from first word to being published.
I must say I was quite surprised when I read the blurb for The Body in the Snow. How long have you known you wanted to write a whodunit?
I’ve been reading a lot of crime fiction when I was young, from Enid Blyton to Agatha Christie. When I met my partner, who is a complete fan of mysteries, I was introduced to the Martin Beck series and was (initially) forced to watch “Midsummer Murders” and “Death in Paradise”. My partner is annoyingly brilliant at spotting who did it and that got me into the mind-set of the writer rather than consumer of whodunits. In 2012 I had the idea for the setting and I’ve been working on the book ever since, with changing confidence that I could pull it off. 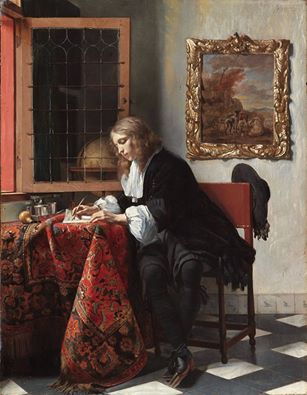 2 thoughts on “When it snows, it snows – meet Christoph Fischer and his hidden body”