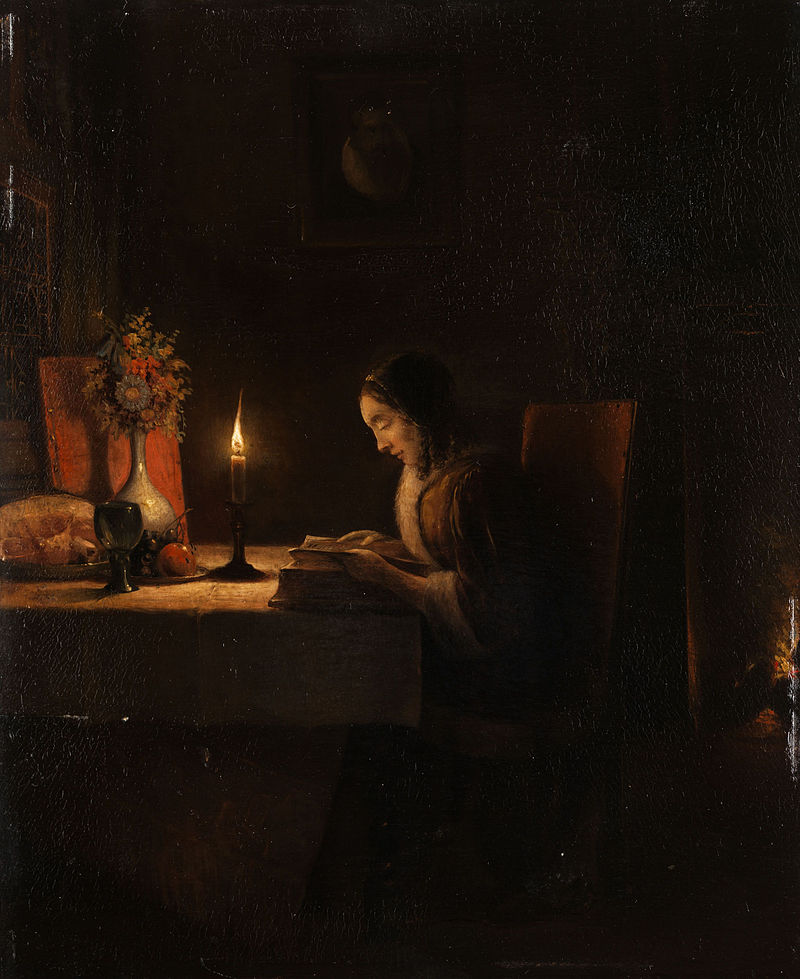 The dark has come upon us. With the resetting of the clocks – away from what we call “summer time” to “winter time” – the days become that much shorter, daylight fading already around four thirty or so in the afternoon. That’s what you get for living up here in the north – dark, dark winters are the price we pay for light, light summers.
Usually, the clocks are reset at the end of October, around All Hallows. Until relatively recently, All Hallows and its modern version Halloween was not really celebrated in our neck of the woods. We did not drown in false spiderwebs, orange lanterns and various other spooky ingredients. Pumpkins were more or less unknown, and as to donning a masquerade costume and going partying, nope, not done.
All Hallows was a serious affair – had been for thousands of years, long before it was even known as All Hallows. The Christian Church was smart enough to adopt existing holidays, and in this particular case, those ancient Christian missionaries appropiated the Celtic celebration of Samhain, originally a day to mark the midway point between the autumn equinox and the winter solstice. 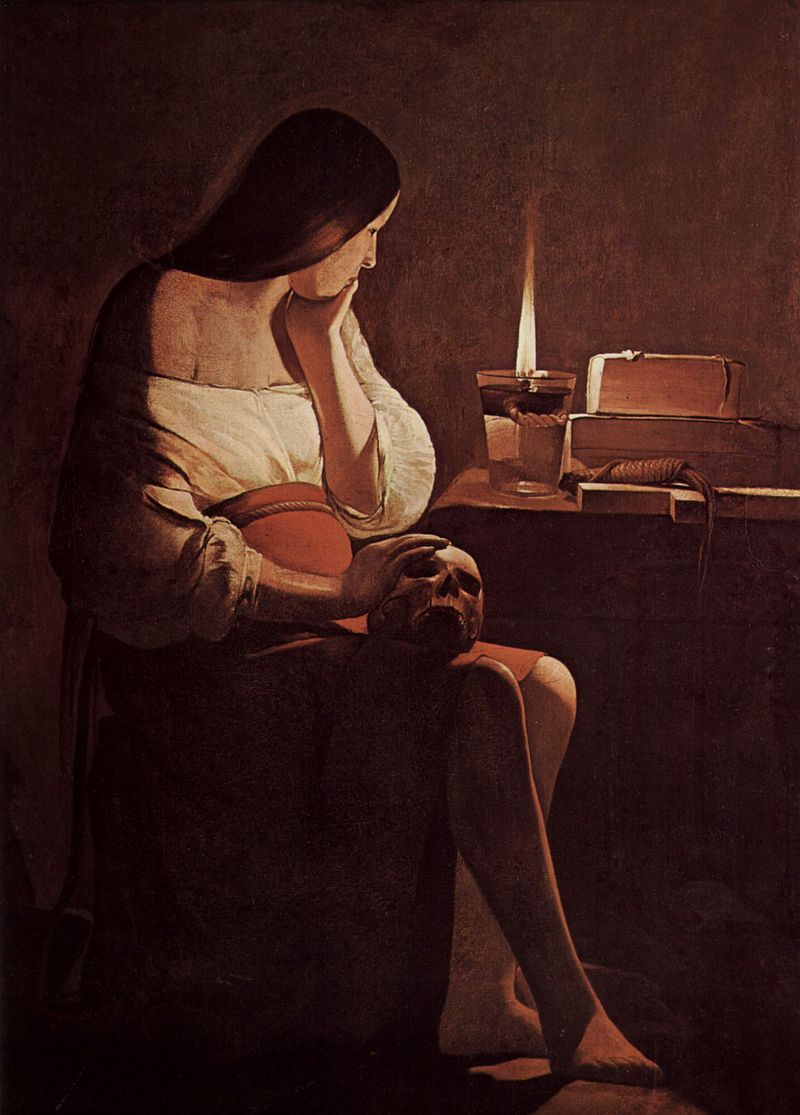 Mind you, Samhain was more than that: our long-gone ancestors believed that Samhain was when the veil  between the living and the dead was at its sheerest, a day in which the restless souls of those who were dead and not at peace could come back to haunt the living. It was also a day in which fairies and other non-human spirits could travel between their realm and ours – and reasonably, this meant that the unsuspecting among the humans could be lured to step across the great divide into the unknown, from which they might not return.
The early Christian missionaries likely felt a frisson or two of fear. Maybe they also believed that the souls of the dead were abroad on this dark day – how else to explain that just on this date the Christian Church decided to celebrate All Hallows (or All Saints), which included not only all saints and known martyrs, but also dead relatives and friends. Smart move by the church, IMO.
In some countries, the celebration of the dead takes on rather impressive proportions. In Mexico, the holiday Día de Muertos (or Día de los Muertos), the day of the dead, has roots in Aztec culture but has somehow merged with the Catholic feasts brought to Mexico by the Spanish Conqistadores. In Spain, All Saints was something of a fiesta – one has to applaud the Spanish for making fiestas of everything, even the celebration of the dead – and these days the Mexican holiday is a chaotic mix of indigenous traditions and Spanish partying, often culminating in the families having major picnics in the cemetaries, close to their dead. 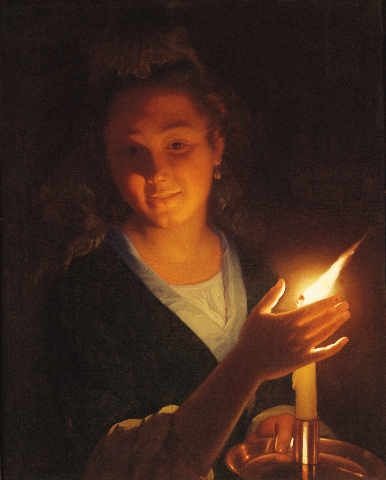 Not so here in Sweden. The Protestant Church has always been much more austere than the Catholic Church – not so much fiesta, far more fidgeting on worn pews while listening to loooong sermons about the innate wickedness of humanity. All Hallows, accordingly, was not defined by relaxed family get-togethers at which one commemorated the dead by toasting them and having a party. Nope, here All Hallows was all about ensuring the graves were neat and tidy, faded flowers tidied away and replaced by evergreen wreaths.
The older generation still do this: the last weekend of October, off they go, driving from grave to grave to ensure they are tidy before the winter. The younger generation doesn’t – to some extent because most of us don’t have any graves to visit – our parents have been cremated and rarely rest beneath a stone marker. (As an aside, I find it a bit sad that so many don’t have a headstone anymore – no solid evidence reminding the generations to come that once they lived and breathed)
As a final touch, the graves are adorned with a candle. A little fluttering flame, an offering of light to those permanently trapped in the dark. Come evening, our cemetaries are dotted with these little flames, miniature earthbound stars that burn through the coming nights and days.
Soon enough, Sweden will see such miniature lights everywhere: we combat the December dark by lighting our candles, by draping our evergreens with fairy lights. But for now, the candles are for those that went before, those that we sometimes imagine (or hope) sit way up high and gaze down on us. Twinklings stars above, gasping flickers of lights below – a remembrance of our dead, those that gave us life and live on in memories and mannerisms, in how we bake our family recipes, in the traditions we uphold.
A vast sea of anonymous ancestors precede us – an equally vast sea of unknown descendants will hopefully come after us. In the greater context, our time on Earth is very short, an inhalation, no more, when measured against the infinity of time. But for the little while we live, we are a spark of light, a little burst of energy that shouts to Cosmos that we are here – for now. 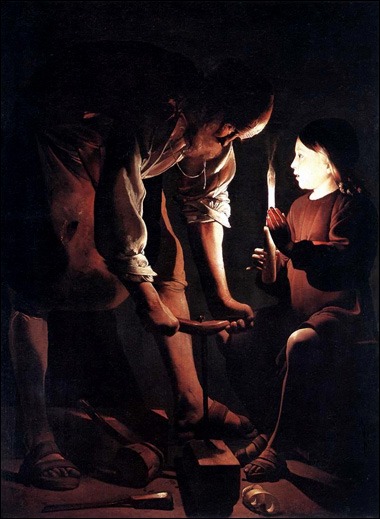 The dark is here. It swoops down and envelops the Northern countries, several months in which light becomes precious. And on All Hallows, we light our candles for those that no longer are among us, a fluttering flame to tell them we still think of them, we still remember them. And as long as we remember, they’re still around, somehow. As long as we mention their names, laugh at the memories we have of them – or cry – as long as they still touch our lives, they remain, to some extent, alive.