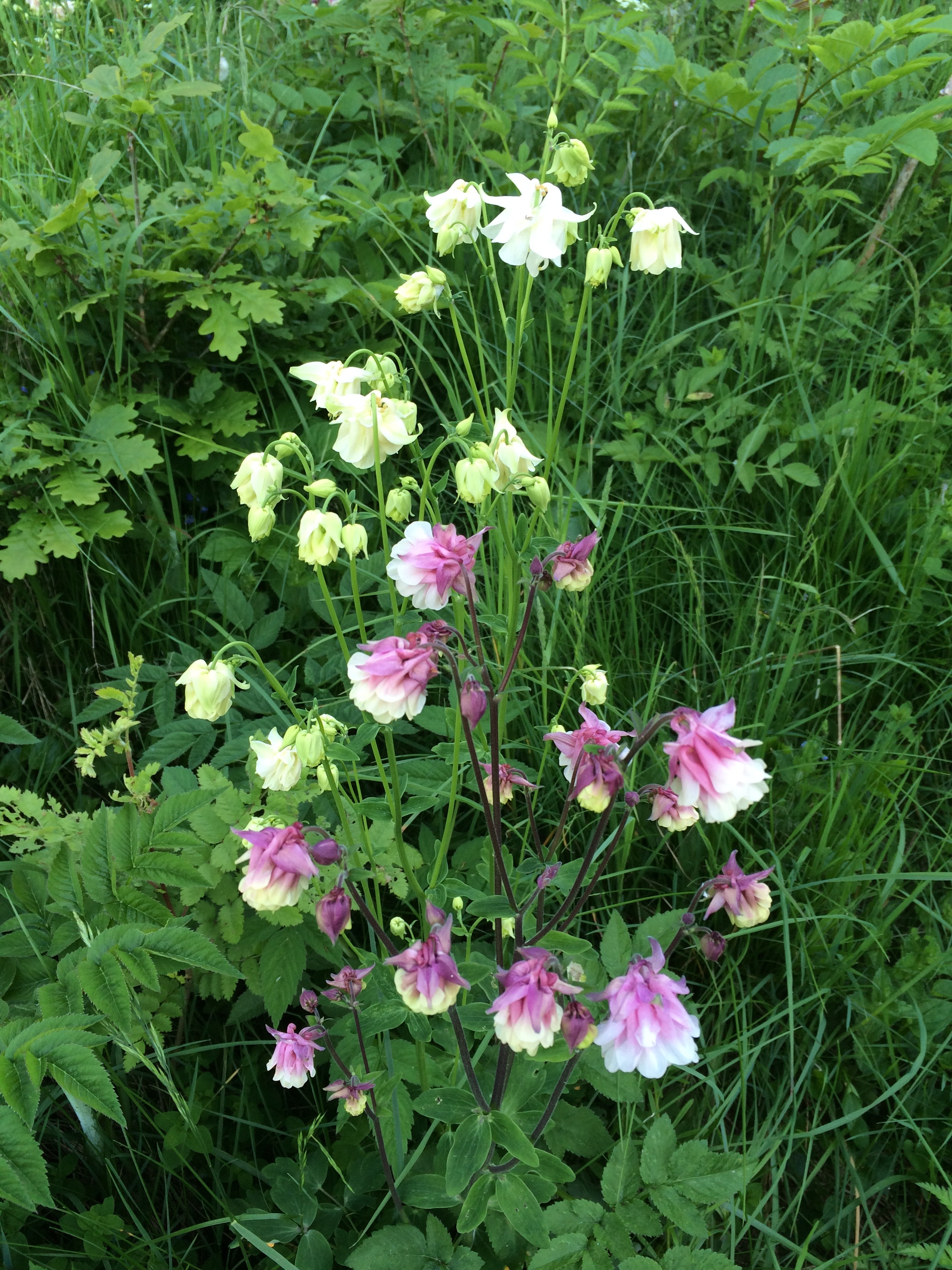 Early June is graduation time here in Sweden. We all go quite wild and crazy when it comes to high school graduation, which we call “studenten”. Back in the good old days, this graduation day was preceded by a sequence of horribly tough final exams. On the graduation day itself, the wannabee graduates had to survive the dreaded oral exams – randomly allocated in various subjects. If one pupil failed, the entire class bar the unfortunate who failed had to walk out of the school to their waiting families, silent and demure. If all passed, it was all wild high-fiving, loud singing and general capering about.
These days, we’ve done away with the exams. But the schoolyards are as thronged as they were back then with waiting relatives, proud mothers and fathers, grandparents, siblings, cousins, aunts & uncles – you name it. The happy youngsters spill out into the school yard, they are swamped by well-wishers who decorate them with flowers, with miniature stuffed toys sporting the white graduation cap.
Swedish flags are everywhere. Music plays, and waiting by the schoolyard is an army of flatbed lorries – one per class – festooned with flowers and balloons, all of the equipped with a full sound system and giant loudspeakers.
The graduates – and if we’re going to be honest many of them are quite tipsy, seeing as they started the day with champagne and strawberries and haven’t really stopped imbibing since then – clamber atop the lorries. The music starts – different on each lorry, of course – and off they go to tour the city, dancing and singing.
Some hours later, and it is time for the family party. Mothers have been praying for days for good weather, seeing as 60 relatives is a bit of a strain if everyone has to remain indoors. Food, beer, champagne, wine, teary speeches, and it is all one huge hugfest. Assuming, of course, that one has someone to hug.
The other day I was out walking just as the lorries from a recently “released” school were on tour. (Each school has their day. My son’s graduation was the day before.) It was around five in the evening, the sun was shining and the blaring music made spectators stop and wave at the youngsters, most of us smiling as we recalled our graduation day, back in the foggy beginnings of time (well…) On the lorry, girls in white dresses (It’s always white dresses for the girls, navy suits for the boys) were jumping up and down while singing along to “I’ve got sunshine in my pocket”. They were young, they were free, and the world lay before them like a huge unopened oyster – full of potential with not a single disappointment in sight. Yet.
Out of the corner of my eye, I saw a white cap. A girl, all angular limbs and a narrow straight back. Her fair hair was cut brutally – if becomingly – short. She had on a white dress. She was wearing the cap. But she wasn’t on the lorry, and she had no flowers hanging from her neck, no patches of pink excitement on her cheeks. She watched the people on the lorry, and something passed over her face. Her chin rose, her spine straightened. Her arms wound themselves around her waist. A little self-hug.
Clearly, no one had been waiting for her on the schoolyard. Probably, no one was waiting for her at home. She had chosen not to ride the lorries – or maybe she couldn’t afford to pay her share. Today, on the day when all young people celebrate together with family and friends, she was on her own. Just her, all by herself. My heart went out to her. I considered going up to her to give her a hug and congratulate her on finishing school, but I suppose being hugged by a stranger would, if anything, reinforce how lonely she was.
By then, she was already moving away. Her white cap caught the sun, her white dress billowed round her shapely figure. And then I saw her pull the cap off and stuff it into her bag instead. No longer conspicuous, she melted into the anonymous crowds. Where her contemporaries would remember this day as one of the best of their lives, chances are she’d prefer to forget it. After all, her graduation day was the day she realised just how utterly alone one can be among a throng of happy, cheering people. Even more so, when you’re supposed to be just as happy, just as cheering. 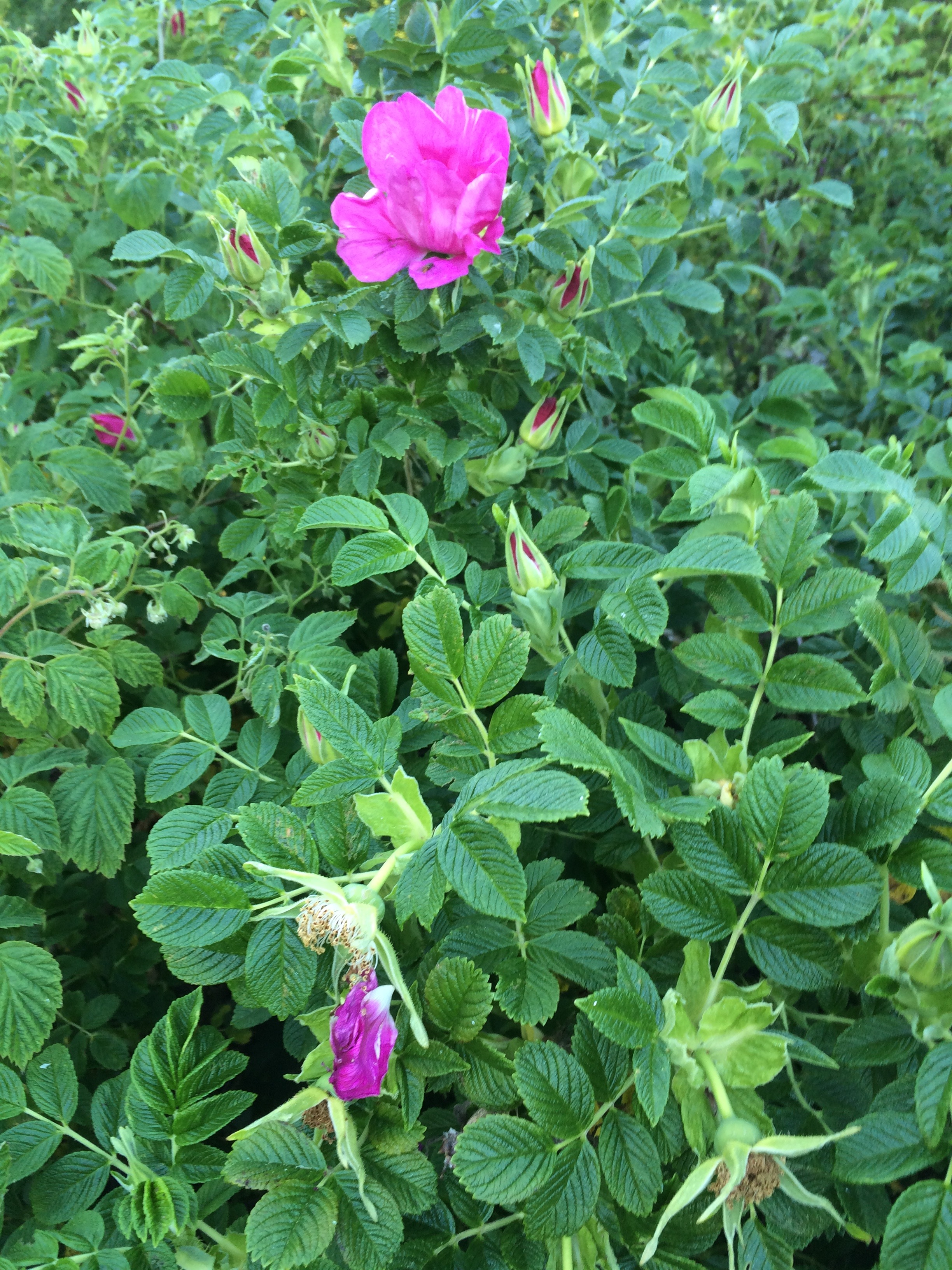 All of us experience moments in life when we feel lonely amidst a crowd, when we perceive ourselves to sit within a bubble of isolation, bobbing along with the rest without being truly a part of the whole. I just wish this unknown girl had not had such a moment on such a day. I also wish I had hugged her, reached out to her and made her visible.
So, dear anonymous girl, with your set jaw and your stiff spine, this is me raising a glass in your honour. May the world reveal itself in all its glory to you, may there be many, many future and wonderful tomorrows, days in which you may choose to be alone, but without feeling lonely and conspicuous.

4 thoughts on “All by herself”