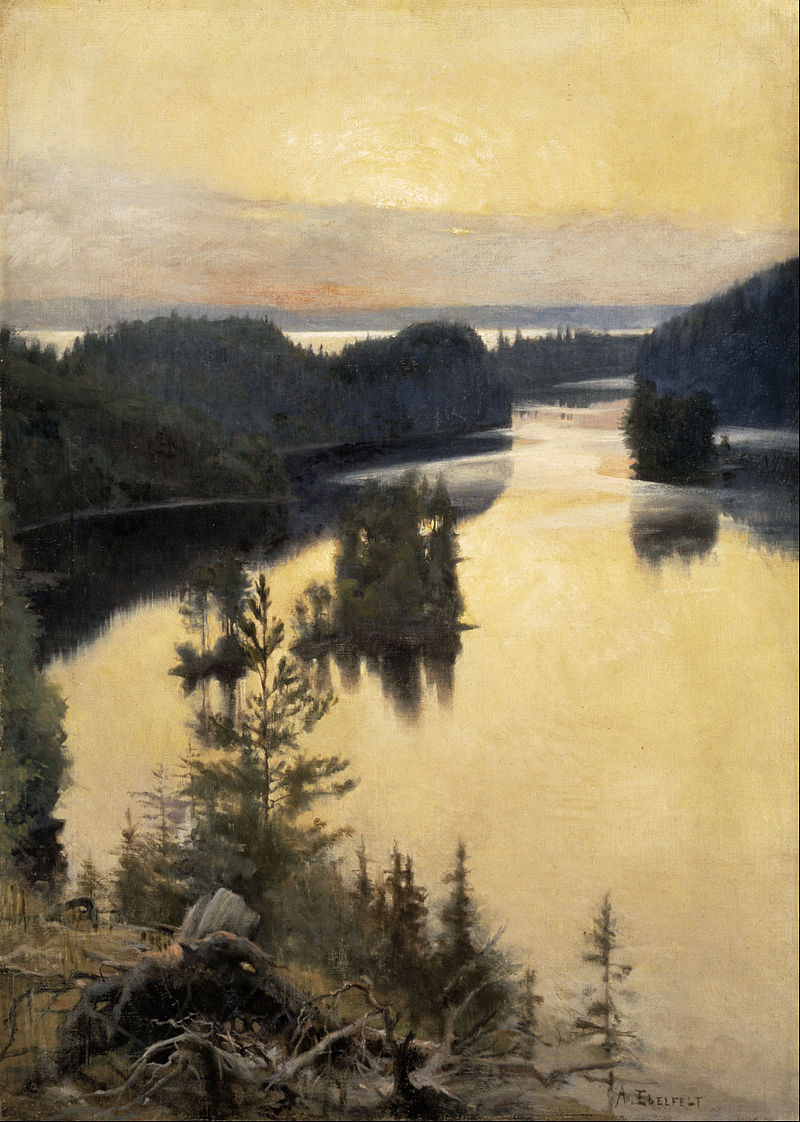 Some while ago, I published a post about Finnish history – very much inspired by a Finnish colleague of mine plus an abiding fascination with this country to the east of my own, a country whose history has per definition been tangled with Sweden – or Russia, or both.
Anyway, some days after my post, I stumbled upon a new release from Christoph Fischer, which dealt with the rather convoluted Finnish Civil War. I was somewhat intrigued when he mentioned plans to install a German king in Finland, double-checked this with my Finnish colleague (Berndt has become my go-to person on such important matters) and he nodded and said, yup, such plans existed. All rather fascinating…
Whatever the case, I felt it apt to invite Christoph to visit my blog – today, in celebration of Finland’s Independence Day (and a warm congrats to all my Finnish friends!) – and have him tell you a bit more about the background to his book. So, with no further ado, I turn you over to Christoph! 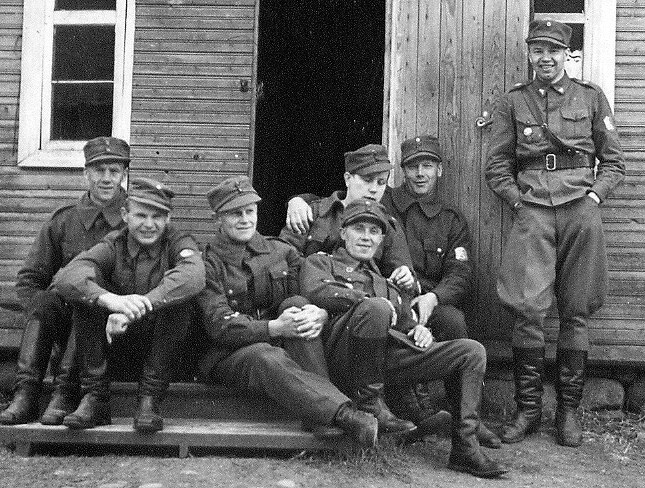 Strangely enough, the idea for In Search of a Revolution was born on Finnish Independence day. A Facebook friend of mine from Finland posted about the celebrations on her timeline and when I followed the link I came across an article that mentioned the Finnish Civil War. I was gobsmacked. I had been under the firm impression that I knew a lot about recent European History but – shamefully – this conflict was news to me. How could I have listened to years’ worth of lessons about WW1 and WW2 (that topic seemed to never stop in my German Grammar School) and yet not know more about Finland during the 20th century other than that it was regarded as an ally (of sorts) to Hitler?
I was fascinated to read, for example, that Finnish Independence from Russia was almost accidental since Russia was too preoccupied with its own Revolution. After an initial research on Wikipedia I bought several books on Finnish History to fill the gap in my knowledge and ideas for the story began to evolve.
For those of you who share my ignorance: Independence from Russia was declared on December 4th 1917 and never faltered. The Finnish Parliament and Army however were answerable only to the Tsar. With his death came a situation of legal un-clarity. Russian soldiers and citizens, who didn’t want to return to a now Soviet Russia, remained in Finland, robbing, stealing and contributing to the lawless chaos. In response to this situation, bands of men formed as civil defence corps.
In cities and industrial centres those tended to be associated with trade unions and left-leaning groups, leading to a Red-controlled southern Finland.
In other areas those corps were of a more conservative nature and they sought the support from the (formerly Tsarist) Finnish army units. 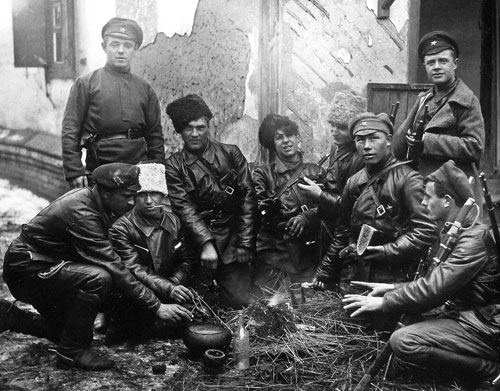 Distrust was mutual: the Red Guards were suspicious of the (Tsarist Russian) army, whereas the White Guards feared a Red Revolution as had happened in Russia. When the army demanded that the Red Guards disarm, a civil war broke out.
The victory of the White Guards in the Independence War is celebrated on the 16th of May and that date remained a much bigger deal throughout the first few years of the New Finnish Nation.
One of the most surprising facts I’ve learned in my research though was this: Although deeply entangled in WWI, Germany sent support and materiel to Finland during the conflict to prevent a socialist or even communist government. German influence in Finland prevailed for some time, despite it being deeply resented. There were even plans to install a German Monarch in Finland to lend stability to the war-torn country, but those died along with the Monarchy in Germany itself. 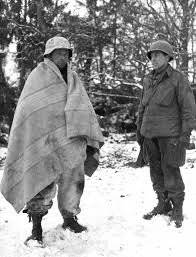 The Civil War was not the only thing I hadn’t known about the country’s complex history: Disputes between Finland and Russia over territories led to a series of minor conflicts that happened around the same time as WW2, although almost entirely independent from them: the Winter War, the Continuation War and the Lappland War.
This provided a fantastic backdrop for a novel. After reading a lot about the broader conflicts, I continued reading and researching as I wrote the first draft, hence living through the wars with my characters. I brought in two Danish lead characters so the readers could witness the Finland of the times from an outsiders’ perspective just like them (and me, the German researcher).
I’ve come to love the country through many work related trips to Helsinki, a bunch of close Finnish friends and through an inexplicable fascination with that spot of the Earth.
Hyvää itsenäisyyspäivää Suomi (which, for those of you not fluent in Finnish, means “Happy Independence Day, Finland”)
**********************
Thank you, Christoph, for a succinct summary! For me, the bloody Finnish conflict is very much tied to poetry – specifically to one poem by Elmer Diktonius which begins “Röd-Eemeli föddes i torpets bastu…” ( a full version available here for those conversant in Swedish) and is a depressing if brilliant description of one man’s short life during these times. It details not only the violence of war, but also the inherent class struggle in the Finnish civil war: on the one side those who had, on the other the underprivileged – of which there were many. 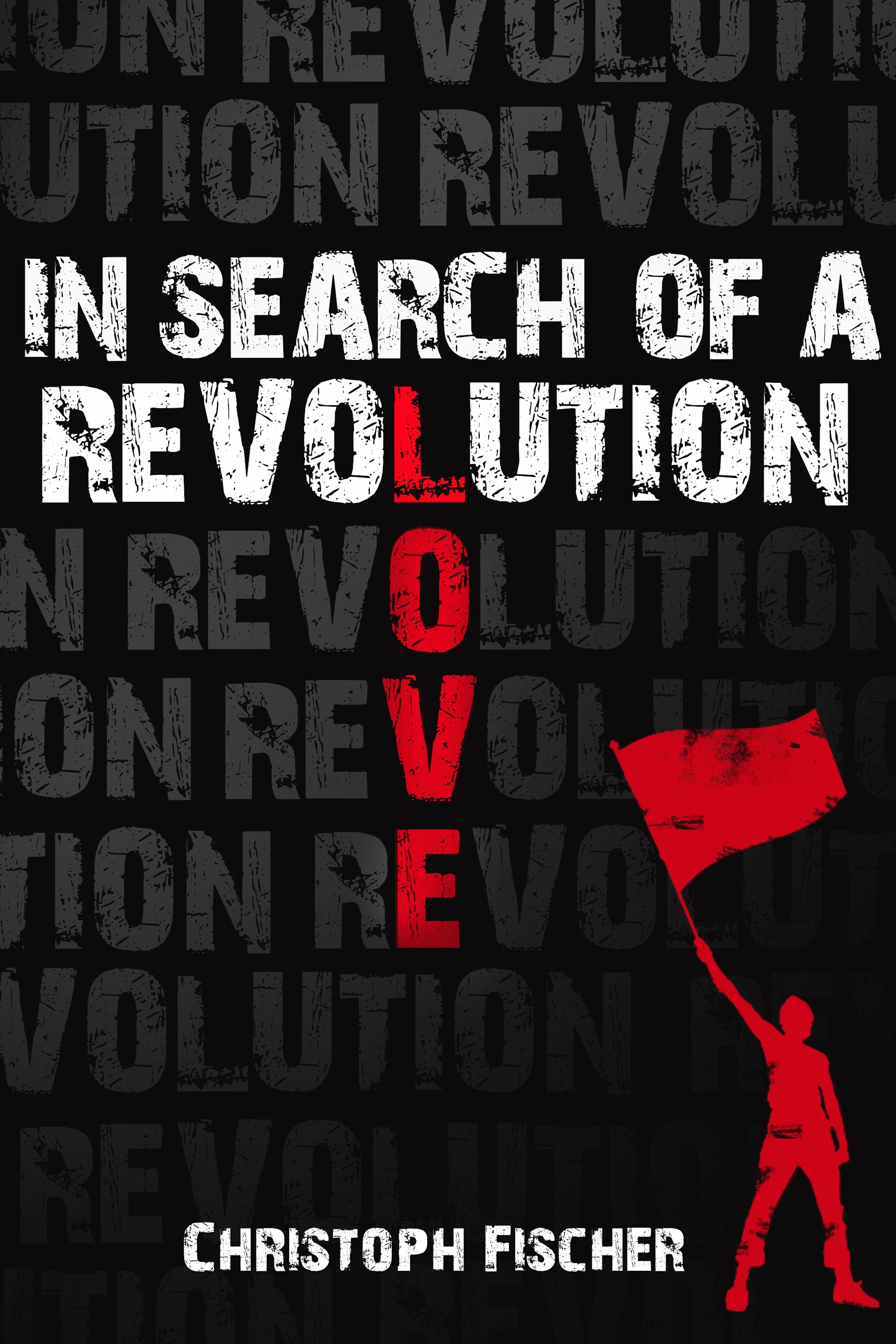 I have read In Search of a Revolution, and here is my review:
It is always something of a pleasure to stumble upon a book that not only tells you a story, but also fills out blanks in your knowledge. Set in early twentieth century Finland, In Search of a Revolution is the story of Zacharias, fervent Danish communist, and his friend Ansgar – just as Danish, but very much on the opposite side of the political spectrum.
A young Zacharias sets out to participate in the Finnish Civil War and quickly discovers just how utterly frightening war is. Zacharias wants to help build a new model state, but the Red faction is defeated, and still Zacharias lingers in Finland, having little reason to return to Denmark.
Ansgar worries for his friend, but he has issues of his own which lead to him ending up in Finland – with Zacharias and lovely Raisa, who loves Zacharias but ends up marrying Ansgar, a convoluted emotional situation that has Zacharias departing for the promised land, a.k.a. the Soviet Union.
Spanning over three decades and set against a well-researched historical background, this is the story of two men with opposing convictions who are still able to retain their basic friendship, no matter that war has them ending up on different sides. It is also a story of unrequited love, of opportunities lost, reminding us all not to put off until tomorrow things we should do today.
************************ 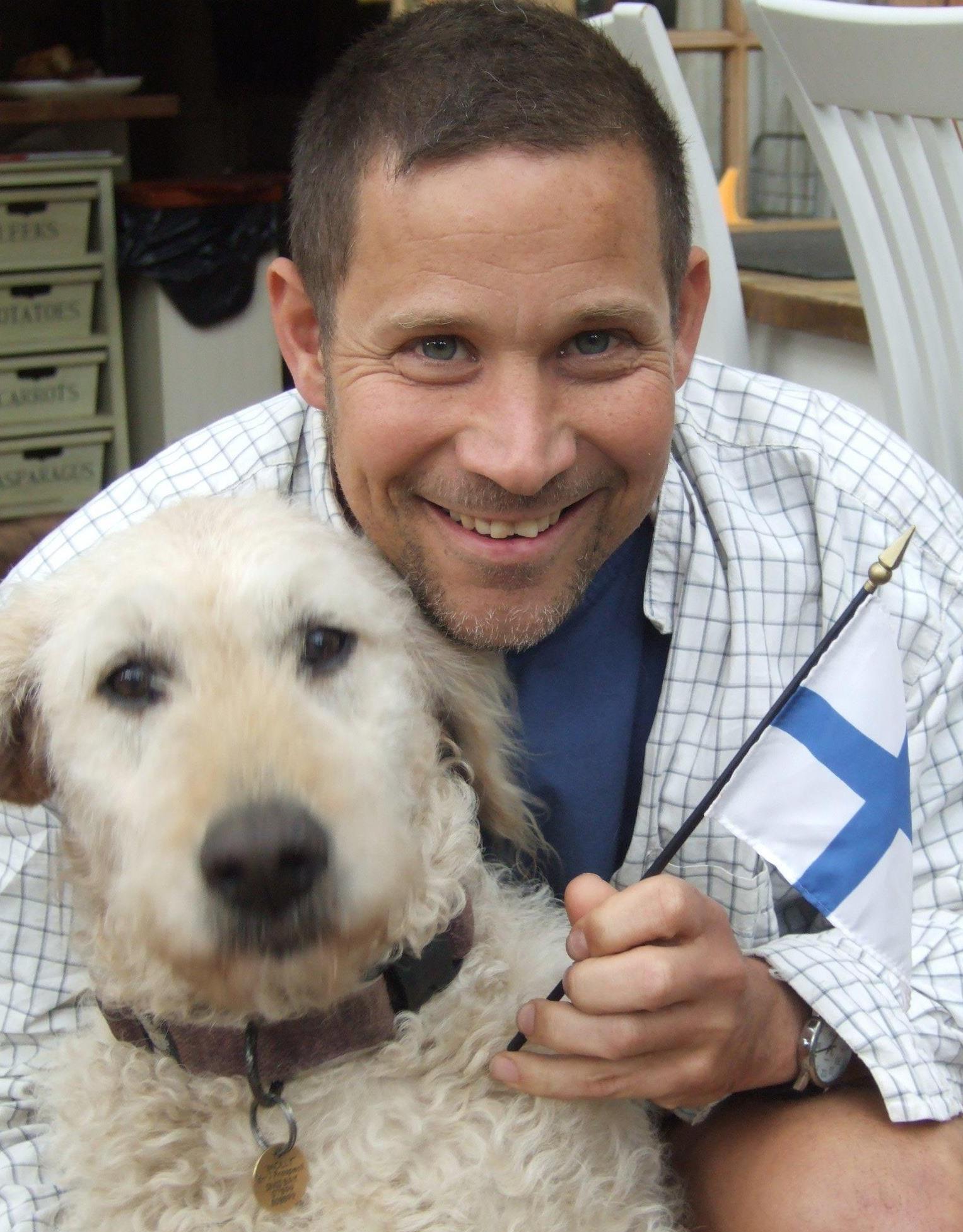 Christoph Fischer was born in Germany, near the Austrian border, as the son of a Sudeten-German father and a Bavarian mother. Not a full local in the eyes and ears of his peers, he developed an ambiguous sense of belonging and home in Bavaria. He moved to Hamburg in pursuit of his studies and to lead a life of literary indulgence. After a few years he moved on to the UK where he now lives in a small town in West Wales. He and his partner have three Labradoodles to complete their family.
Christoph is quite the prolific writer, having published eight books since 2012 and with several more up his sleeve. For those wanting to know more about Christoph and his books, I recommend you visit his excellent website or his blog.

6 thoughts on “In celebration of Finland”