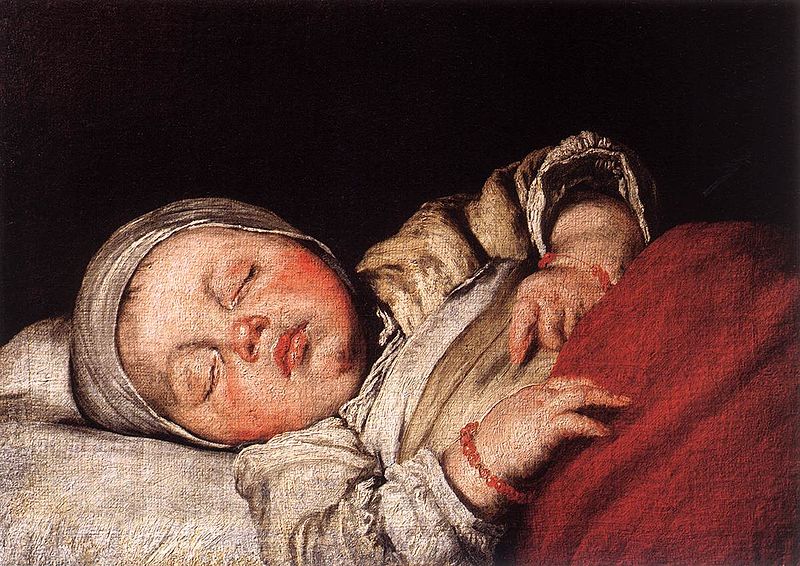 Our bed in the country house is 20 centimetres narrower than our bed in town. (That’s like 8 inches for those of you as yet uncomfortable with the metric system) Not much to write home about, one would think, but let me tell you it makes a huge difference to how we sleep. In the country house, we sleep close. Very nice, hubby thinks, who loves it when his bed is warm and cosy. Not so great, I think, seeing as I hate it when things get too stuffy.
We began our life as a couple sharing a bed that was 80 centimetres wide. But that was long ago, when we were young and limber, when sleeping with one foot on the floor didn’t really matter as long as we were lying close together. These days, neither of us wants to have a foot on the floor. None of us is all that limber anymore, and as to youth, well…
After the above, it may therefore not come as a major surprise to hear that I rarely sleep with my head pillowed on hubby’s chest. Don’t get me wrong: I like a good snuggle, and I very much love how cherished and safe I feel when lying with his arm around me, his heart thumping under my ear. But soon enough his chest hair starts tickling my nose, and that clavicle of his is rather hard, and also, his chest moves. Okay, so I am thrilled to bits it moves, I want it to move, to expand with his inhalations, but I prefer it if my pillow stays still. 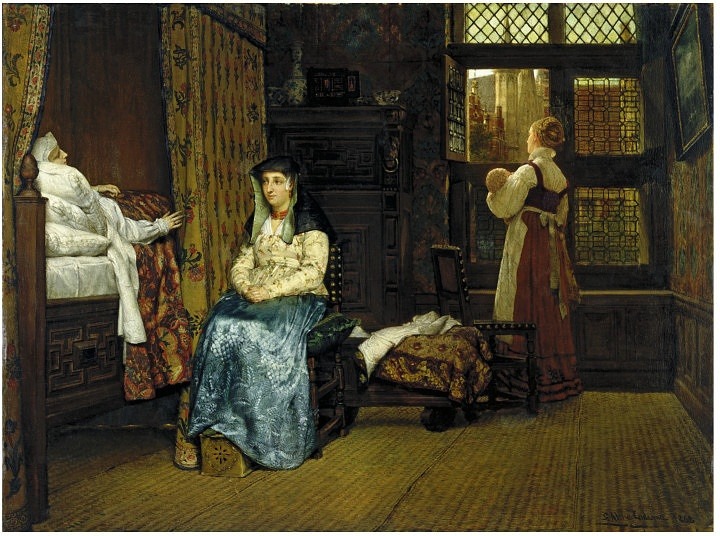 In historical terms, our bed in the country house is huge. 160 centimetres for two people would have been considered beyond luxurious some centuries ago. And that is without taking such comforts as mattresses and duvets into consideration…
Imagine your run-of-the-mill peasant’s abode in the early 1500s. And yes, I know it hurts to hear this, but most of us – the vast majority of us – are descendants of the peasants or craftsmen, not the kings and nobles. So, had we been transported back to share our ancestor’s home, chances are it would be a hovel rather than a castle.
Anyway, this particular peasant is actually relatively high up the local social hierarchy. He is a tenant farmer, does service on the manor a couple of days a month in exchange for the land he cultivates for himself. He has a wife, six children, one cow, three goats, four pigs plus an assortment of hens. He also has a share in an ox – to pull the plough.
The cottage is dark. No glass in the small windows, and the shutters are only opened when absolutely necessary. One room in which a scrubbed table is the centrepiece. A hearth, soot streaking the walls above. A couple of stools, one armchair. A well-swept floor, something bubbling in the pot that balances atop the embers, and in the corner little Emma is crying because Mama just rapped her over the knuckles for nicking a piece of bread.
On one side is a bed filled with a couple of lumpy mattresses. Straw filled bags, no more, but the straw is recently new, so there’s still a faint smell of summer and sun clinging to it. It’s not very wide, this bed, at most 120 centimetres, but come night it will house all of the children bar the youngest. Five children share the space with fleas, lice and mice. Mrs Peasant gives me a beady eye. She tries, she tells me, to keep the vermin at bay. Of course she does, but if you ask me, it’s a losing battle. I can almost see the bedbugs come crawling out of the woodwork… 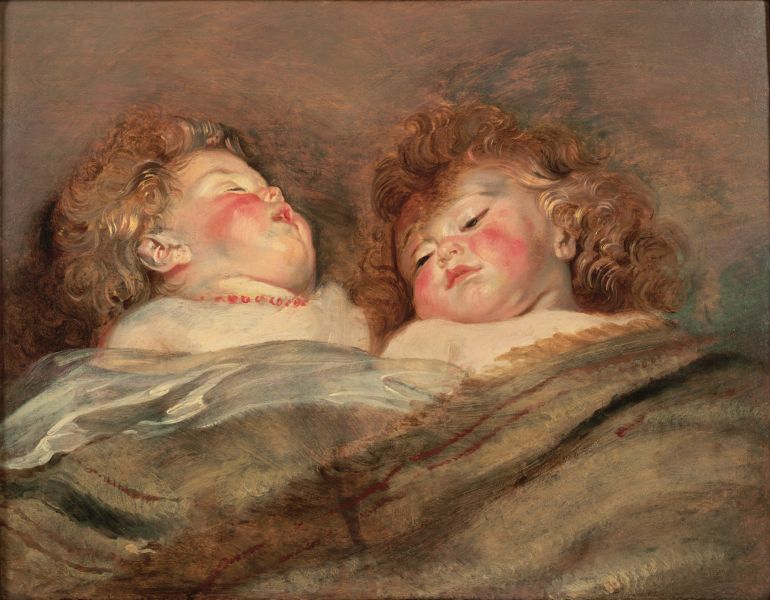 Brothers and sisters heap together like a pile of puppies. Soon enough, the eldest will be moved to a pallet bed by the hearth, but for now he’s happy to share the warmth of his siblings, no matter sharp elbows and jutting knees.
On the other side of the room, mum and dad have their bed. It’s dark and the straw rustles as they get busy making new babies, without disturbing the little one who sleeps closest to the wall. Truth be told, they don’t want more babies and try to take precautions. They’ve been doing that for years, but accidents do happen, and this is a simple pleasure they both enjoy, moments of peace and togetherness after yet another day of hard work.
Further up the social ladder, the beds may have reed bottoms and thicker, plumper mattresses – some even have featherbeds. People still share beds, though, and the male guest may well spend the night with his male host in the host’s grand new bed – a perfect opportunity to show off the new carved posts, the embroidered canopy.
Should someone be out travelling and stop at an inn, he’ll be accorded a slot in a bed – unless he’s got the money to pay for the whole bed (and clean sheets – not always a given). Chances are, he’ll prefer to share a bed – sleeping on his own makes him restless. For people accustomed to always having other people close, the absence of people is not a desired increase in personal space, it is rather a worrying indication of potential loneliness.
Even kings share beds. Someone is allotted the role of royal bed companion, and other than the person sharing the royal quilt, there are attendants in the royal bedchamber, people who sleep always at hand. Should the king decide to visit his queen, this is a rather cumbersome operation, an entire procession to the queen’s bedroom. Once there, the king and queen retire behind the heavy bed curtains. Their attendants stay and think of other things. 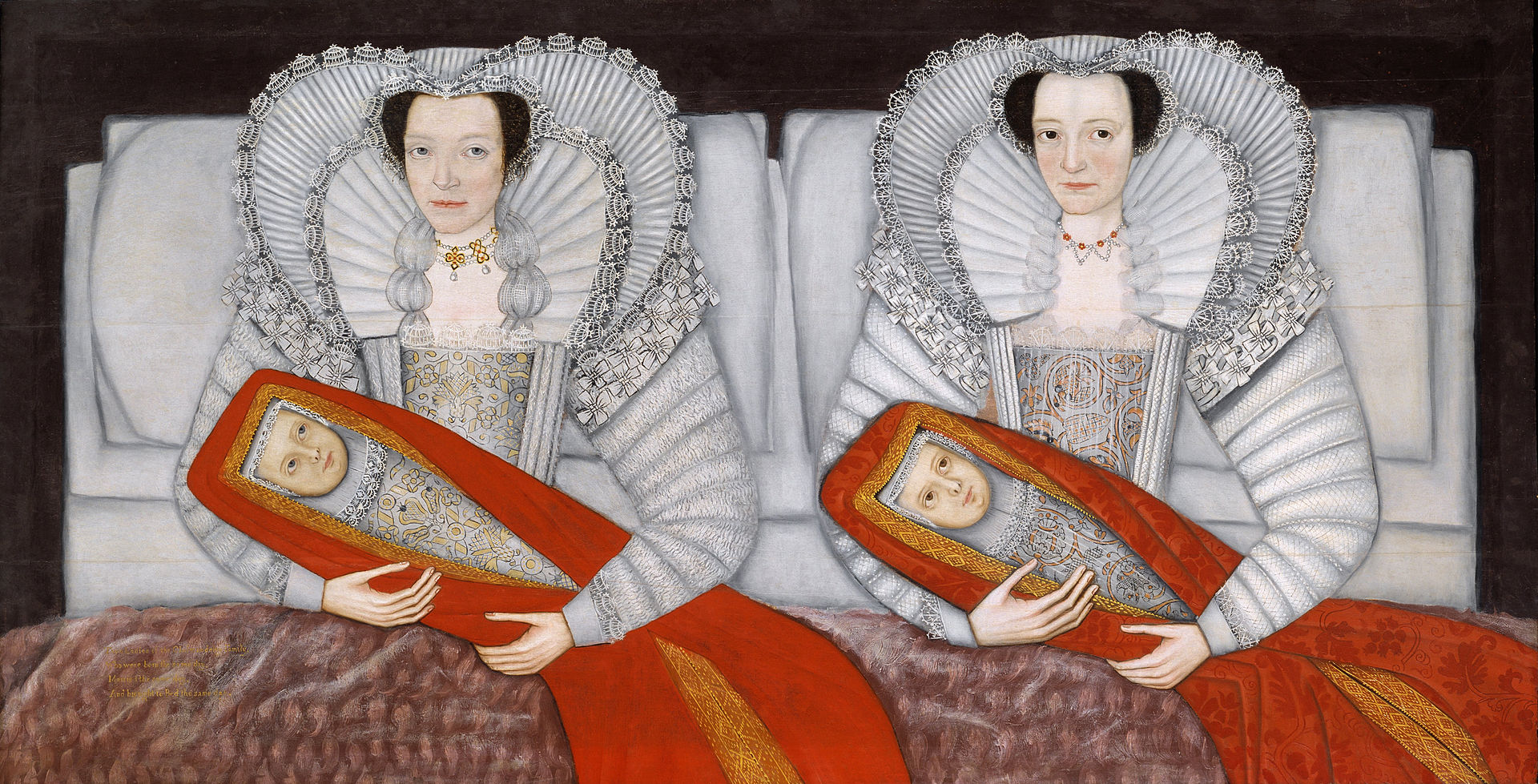 Historically, beds have been a major status symbol. Ornate beds, masses of pillows and clean linen – all signs of wealth. (Note CLEAN linen. People with money have always enjoyed clean sheets, clean clothes.) This is probably why those who could afford a grand bed didn’t mind receiving visitors (or painters) while in it – adequately attired, of course.
Somewhere along the line, the Western world became rich enough to go for individual beds. It took some centuries, mind you, as late as the early 20th century chances were siblings were sleeping two to the bed. Okay, so the rich had long since gone beyond the tawdriness of sharing, since some centuries back even sporting separate bedrooms for Mr and Mrs. How sad is that? Huge beds, plump pillows, and there she was in her little lace cap, wishing the connecting door to his bedchamber would open – because she really needed a cuddle…
These days, we guard our personal space zealously. We get irritated – or nervous – if people stand too close to us without a reason. When squashed together in trains or queues, we escape inwards, not seeing the people around us. Proximity with others than our family makes us uncomfortable. We’d throw hysterics if we were expected to bed down with four random people in a bed, and our babies are quickly accustomed to sleeping on their own, in their cots. Sleeping with someone has, in many ways, become far more intimate than having sex. Well, maybe that has always been the case: in sleep we are vulnerable and defenceless. Difference is that today we sleep alone to protect ourselves, back then we slept together, finding safety in numbers. And warmth. 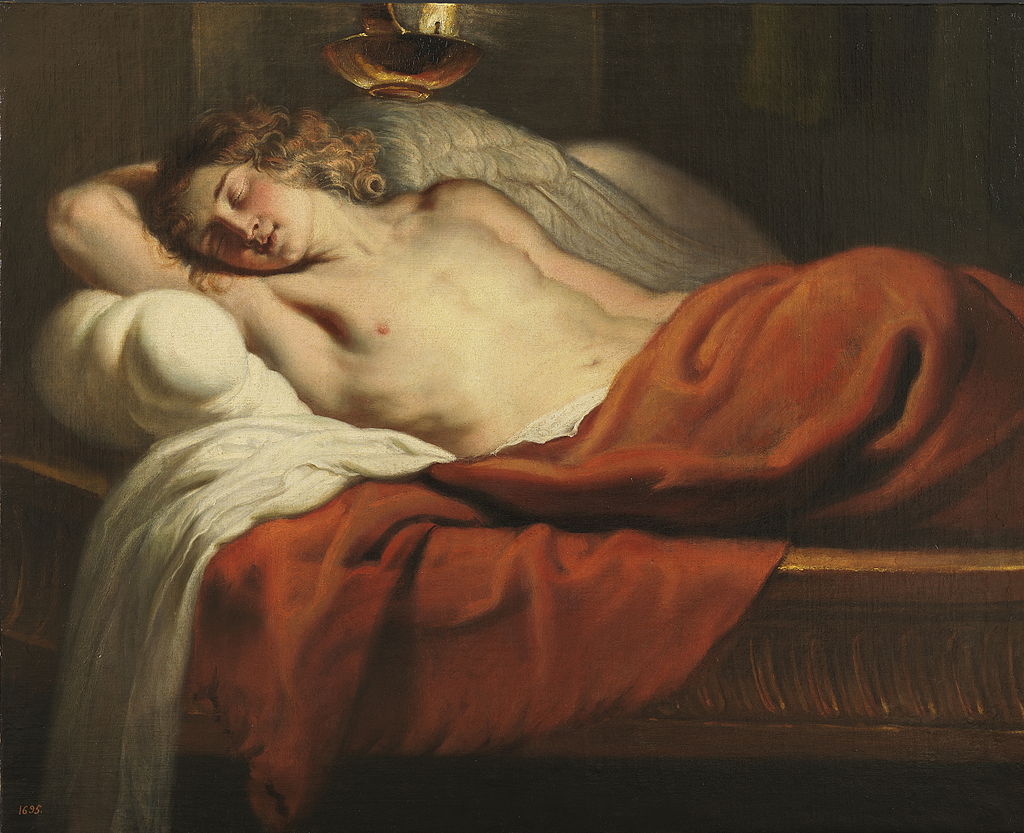 After this little excursion into history, I find my whingeing about 20 centimetres here or there somewhat pathetic. After all, I have a bed, I have clean sheets and a comfy, mouse & louse free mattress. And I have him, the man who sleeps beside me but who wakes immediately if I have a nightmare, always ready to defend me against the spectres of the night. Besides, it is rather comfy to lie close together – but don’t tell hubby that!

5 thoughts on “Snug as a bug – of beds and bedmates”