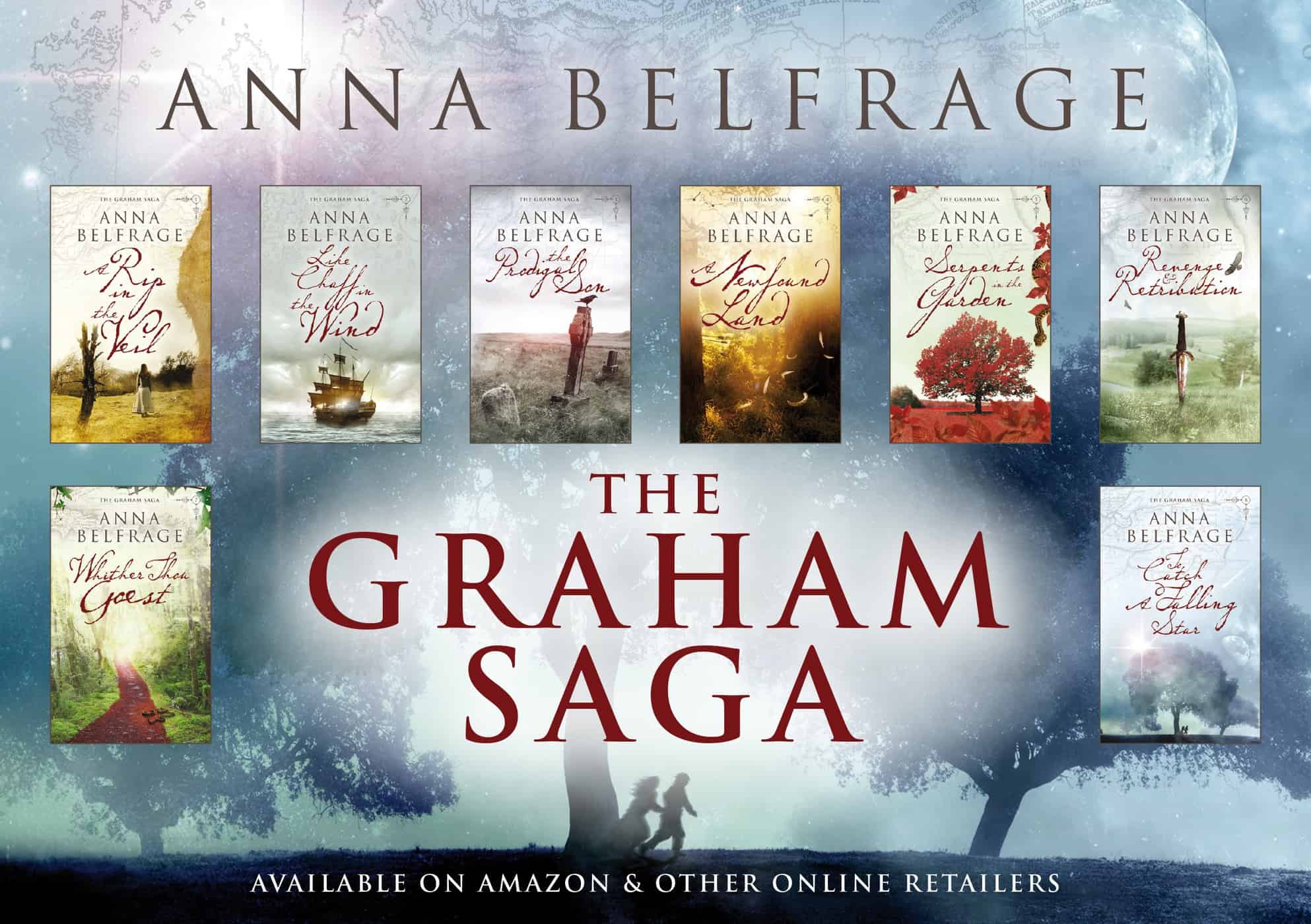 When you have children, the more helpful among your relatives and friends will tell you to make sure and enjoy them, because time is short, and one day your babies will grow into young men with whiskers and leave home. Sort of depressing to hear, when you’re sitting with your arms full of that precious miracle, your firstborn…
My mother-in-law, a woman I loved dearly and miss daily, expressed it somewhat differently. “We only borrow them,” she said, smoothing a lock of bright red hair away from my daughter’s brow. “Remember that; they belong to themselves, and you only have them on loan.” Which, IMO, explains just what parenting is about: to nurture the unique person entrusted to you so that they grow into their – not your – potential.
A lot of people get that wrong. Very many parents see their children as an extension of themselves, which is why you have wannabee football player dads yelling at their kids from the side-lines, when said kid really only wants to build Lego. A parent must be careful so that the weight of their unfulfilled dreams don’t squash their child to death. In fact, a parent must encourage their child to dream their own dreams, no matter how different from the parent’s.
It’s a bit the same way with characters. The writer shapes them to be someone based on the needs of the storyline, but at some point, the characters have developed into beings of their own. No longer can the writer say “jump” and the character will jump, instead they will ask pesky questions, like “why?”
When you’ve written EIGHT books about the same characters, they are no longer restricted to the world for which they were created. No, suddenly these characters have developed into close friends, people whose opinions you value, with whom you’d really love to share a cup of tea or two.
There’s some sort of dependency at work here, people: the characters need the writer to create them, the writer needs the characters to continue creating, and the resulting bond may be imaginary – after all, the characters don’t exist, not really – but real all the same.
Which is why, of course, writing the “last” book is like cutting your heart out. This is when one should think like a parent and let the characters go, to enjoy the green pastures of the ever after, or wherever characters go once that final THE END has been written. Or, alternatively, the writer decides there’s a certain elasticity to the word “last”. Yes, it is the last in the series, but there are a number of unanswered questions, and doesn’t the writer owe it to the readers to tie things into a neat little knot? Not that life ever ends with a little rosette, but the writer suffering withdrawal symptoms doesn’t want to hear that. Nope, the writer who clutches the “last” book to her chest (and just in case you haven’t got it yet, the anonymous writer referred to is ME) and cries buckets must hold on to the hope that she will, at some point, return to visit with her beloved leading man and woman.
Thing is, do Matthew and Alex Graham want me to visit again? Maybe they prefer to ride off into the sunset, their future adventures unrecorded and private.
“Oh, come off it,” Alex Graham says, settling herself as close as she can to the hearth. She shakes out her dark skirts and gives me a sharp look. “Mi casa es tu casa, honey – it always will be.” She tilts her head in the direction of her tall man, and her mouth widens into a dazzling smile. “After all, you gave me him.”
I look at Matthew and my heart swells with pride. Tall, strong, stubborn and brave, he has loved her from the moment he saw her, will love her until, as Robert Burns so beautifully put it, “all the seas go dry my dear, and the rocks melt with the sun, and I will love thee still my dear, while the sands of life will run”. That dear people, is a fact, no matter how imaginary Matthew Graham may be.
I smiled as I wrote the above. I smile even more right now, because suddenly I hear Alex in my head, and she is yelling at Daniel, her minister son, not to be such a straight-laced idiot, and look, isn’t that Matthew, walking side by side with Ian with a musket at hand a grim look on his face? Clearly, “last” is an elastic term for me – and for Alex and Matthew Graham. I pick up my skirts (hey, I try to blend in, okay? 17th century doesn’t go well with sweats and t-shirt) and run after Matthew, quill in hand and heart in my mouth. Why is there so much blood, and what is that obnoxious toad, Richard Campbell grinning about? Well, dear readers, who knows? Maybe I will tell you – in a future book!

5 thoughts on “Every time we say goodbye”