The other day, I was out walking with second son. To do so, is not only physically exerting (we went on a long walk), but also intellectually challenging, as this boy of mine has been gifted with a vivid and mobile intellect that has him leap-frogging from discussions as to what exactly happened when Rome fell (an incorrect term, he points out, as it never actually fell, it sort of dissipated) to the fantastic opportunities offered by genetic algorithms (and no, I don’t really understand, but I’ve gathered this is a collective describing a situation where mathematicians develop multiple algorithms, “mate” them, and see what happens next, a mathematical application of Darwinism, if you will).

I must admit to letting my mind wander to other things when he goes too in depth. An adequate “mmm” or “really?” keeps him going while I consider just what to cook for dinner or if it is warm enough to prune the roses. Mostly, though, I listen and learn, rather impressed (and yes, I am biased) by the things he knows, and just how broad his interests are. So when he halfway through the walk brings up the Human Genome project I am not particularly surprised. Nor am I all that surprised when he follows up with an account of how the team behind the Human Genome Mapping approached mapping Neanderthal genome. Even I understand it must be quite the challenge to match the genome of an extinct species, and I am quite fascinated when second son describes how the Neanderthal tradition of eating the marrow of their dead was crucial to conserving their DNA. Turns out that bone sucked dry of marrow still retains some traces of marrow, but so little it dries more or less instantly, thereby bypassing the rotting stage that would contaminate the marrow with bacteria. (It is quite fascinating, isn’t it?)

Anyway, the conclusion of the whole genome thing was that essentially modern day man and the Neanderthals had a lot in common. Like 99,8% in common. Son points out that these “in common” discussions are a bit dangerous, as we actually have 50% of or so of our DNA in common with a banana, but rarely do we define ourselves as fruits. (Oops! The banana is NOT a fruit. Well hang on; yes it is, except it is also a herb. Almost as complicated as a human being…)

We went on to discuss why the Neanderthals died out, how come the shape of their chests were so different from ours (news to me) and whether or not they were capable of abstract thinking. Absolutely, is my conclusion. A species that buries its dead (albeit marrow-less in some cases), has some sort of advanced communication and lives in complex tribal systems, was probably fully capable of now and then tilting its head towards the heavens and ask that classic existential question, “why am I here?” A large chunk of our walk was covered while talking about this, now and then interrupted by son’s desire to study a particular type of moss, or to poke at the thick layer of frog’s eggs in jelly that floated in some of the pools of water we passed.

What really did surprise me was when second son told me that Northern Europeans have traces of Neanderthal genome. Not, he hastened to point out, to a massive extent, but enough to indicate that at some point the ancestors of modern man and the Neanderthals met and mated. For some odd reason, that made my day. I have Neanderthal DNA and I’m proud of it! Besides, having devoured the Ayla books when young and impressionable (Am I the only one who has fond memories of Jondalar, I wonder?) I have a fond relationship with the people of the Clan of the Cave Bear. So fond, I have found the prevalent theory that the Cro Magnon man brutally hunted and murdered their Neanderthal cousins very disturbing. Now, it seems, there is room for a touch of romance…

I go all twinkly-eyes, imagining this ancient joining of him and her, a primitive Romeo and Juliet story starring him in smelly skins and her in…taa-daa…smelly skins. Second son jostles me and shakes his head. “That’s probably not how it happened.”
“No?” I say, disappointed.
“Nope.” He ruffles my hair – and I don’t mind, because this is my son, the boy become man who combines his impressive mental skills with a heart the size of an elephant. “Man has great capacity for cruelty against those considered lesser beings.”
Yeah. And instead of my starry-eyed couple, I see a bewildered girl, led off by a group of dirty men, while round the campfire behind them lie the still bodies of the girl’s father, her brother. I decide to interrupt this little sequence before it gets too grim. 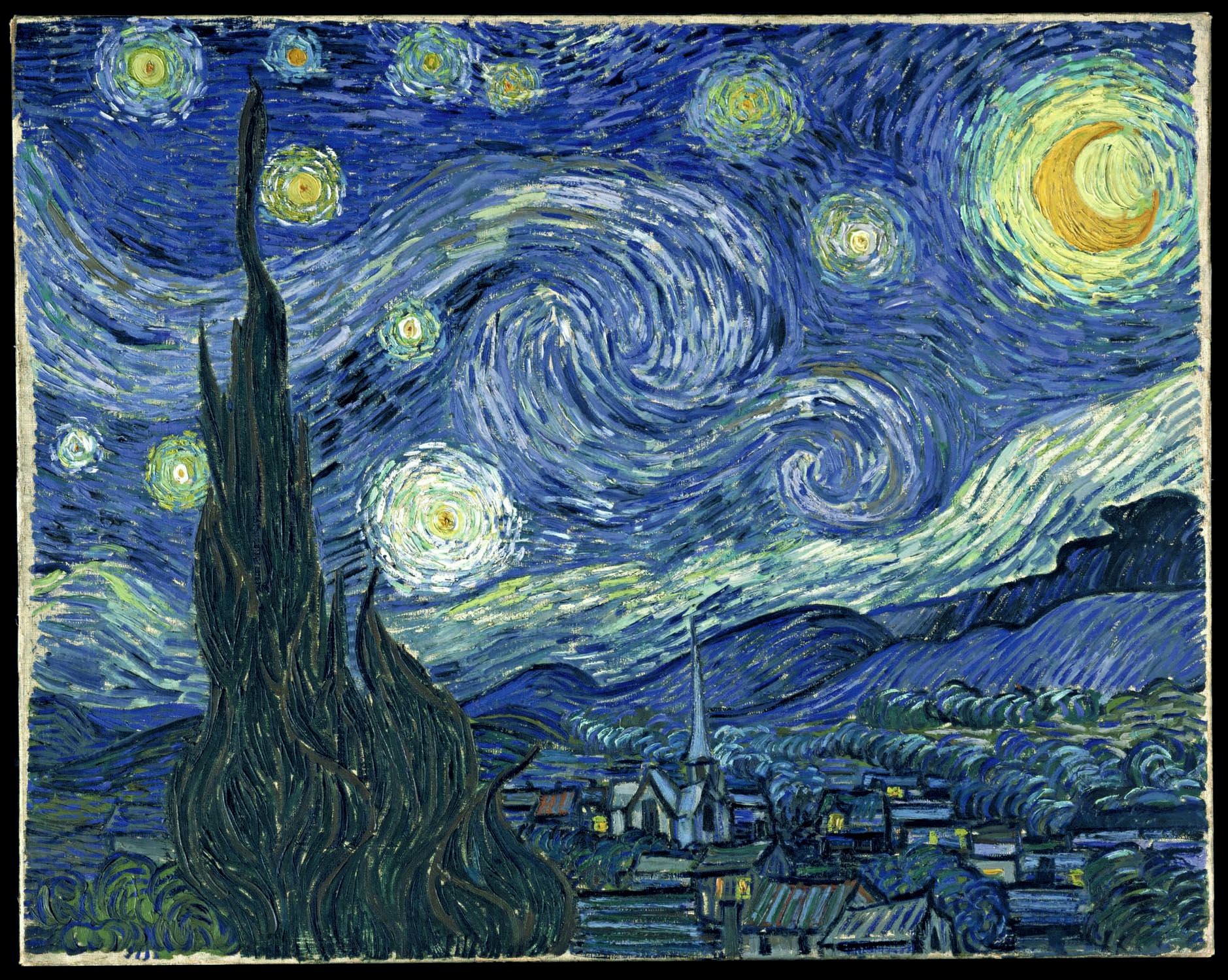 Whatever the case, maybe it is that long ago girl, whether victim or lover, who has bequeathed me that remnant of Neanderthal genes. Maybe it is because of her I can stand for hours under the starry winter nights and wonder why I am here and where I might be going. A question as old as the DNA that sings in my veins, as ancient as the human race. A question my little Neanderthal girl may have expressed with bitterness and fear as she clutched her half-breed baby to her chest. But I hope not. I hope she asked it with someone holding her hand.
“Mum!” Second son rolls his eyes and says something about romantic fools.
Hey; I prefer my fairy-tale version, okay?

2 thoughts on “The Neanderthal within”