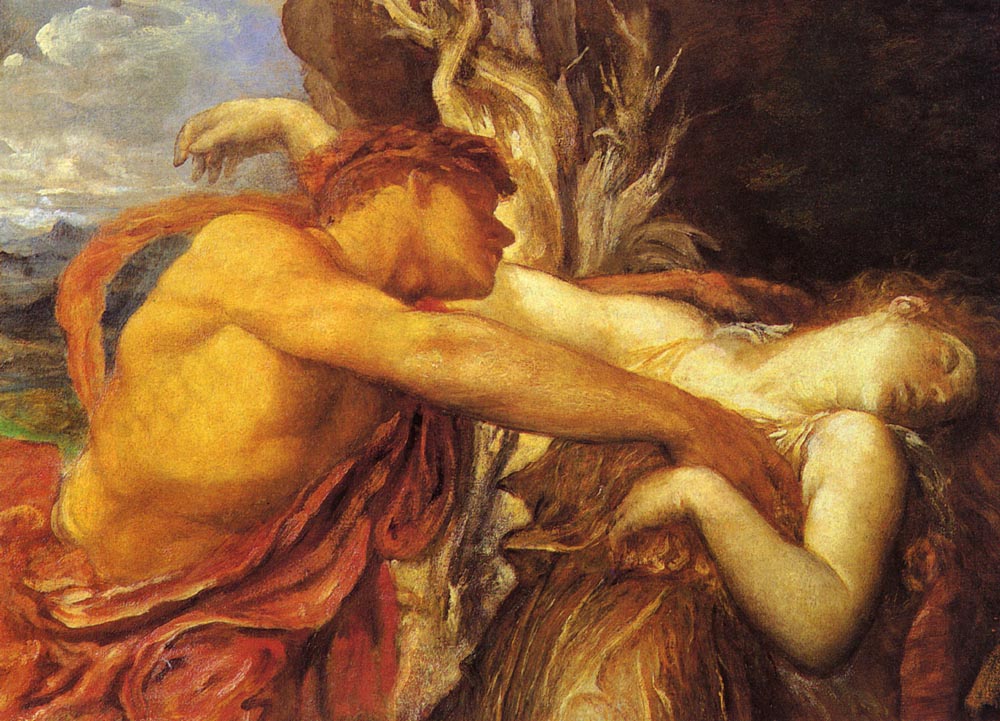 Love hurts, they say. I guess most of us would agree, having at some point or other experienced just how much it can hurt. I guess one of the more painful versions is unrequited love. It becomes a couple of degrees more painful if the object of your heart’s desire is made aware of your feelings. Somehow, loving makes us vulnerable, it strips us down to the bone, and this process is barely bearable if the love is reciprocated. It is utterly unbearable if it isn’t. 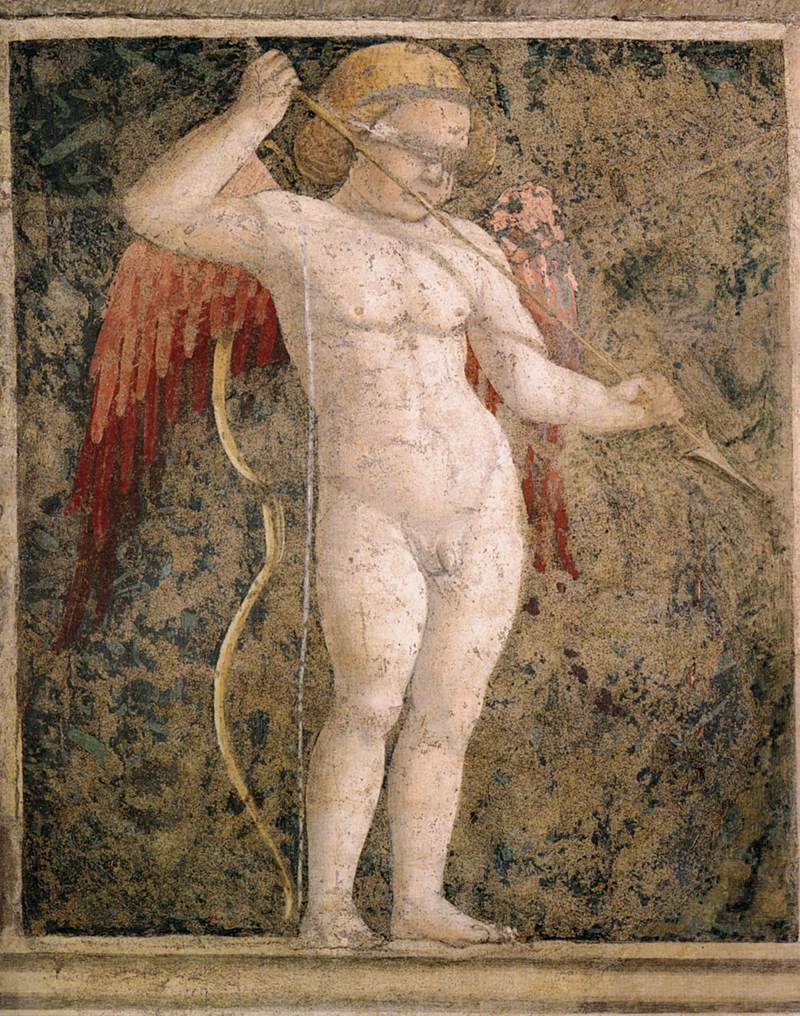 Love hurts, love twists our hearts into mashed pulp and we are at times quite convinced we will die from the pain caused by Cupid’s arrows. We rarely do. We lick our wounds, repair our hearts, and out we go into the world, looking for someone else to love. We hum along with songs describing love and pain, we prefer it if there’s a HEA to our romantic movies, our romantic books. Life rarely has HEAs, and we know that – of course we do, we’re not idiots – but we want to be fooled, we need the fairy tale sugar-coating so as to find the courage to try again. And again.

Even worse than unrequited love, is to be betrayed in love. In general, relationships where one of the parties cheat are over long before the cuckolded party realises it – or maybe they have realised it but have chosen not to, playing the ostrich to perfection. For some, betrayal is so inconceivable it never crosses their mind it can happen – until it does. And when it does, it is not only the love bubble that bursts apart, it is the self itself that is torn and shredded. Not only did you love unwisely, but you were fool enough not to see what was happening under your very nose.

In Serpents in the Garden, one of my protagonists, Ian Graham, discovers his wife Jenny is sleeping with Patrick, the field hand. Humiliated and hurt, he is also beset by vivid images in which his adulterous wife is laughing at him while enjoying her lover’s caresses.

He sent wood chips flying; he chopped and chopped, venting anger and humiliation on the length of timber at his feet. He choked on his rage, a hard knot working itself up and down his gullet. God, how gullible she must have found him!He drove the axe head into the wood, and worked until his shirt stuck to his back.

It helped to gouge his way through the log. With each stroke, the red anger inside of him receded, the heat that threatened to boil over cooled, until he was left with a controlled, icy rage that lay like a lid across the angry whipping thing in his guts.

Ian and Jenny live in 17th century Maryland. Adultery could potentially lead to death (although it rarely did) and definitely to public humiliation. Not a sufficient deterrent for Jenny – she burns for the other man. Does she still love Ian? Yes, Jenny would have answered – at least initially. 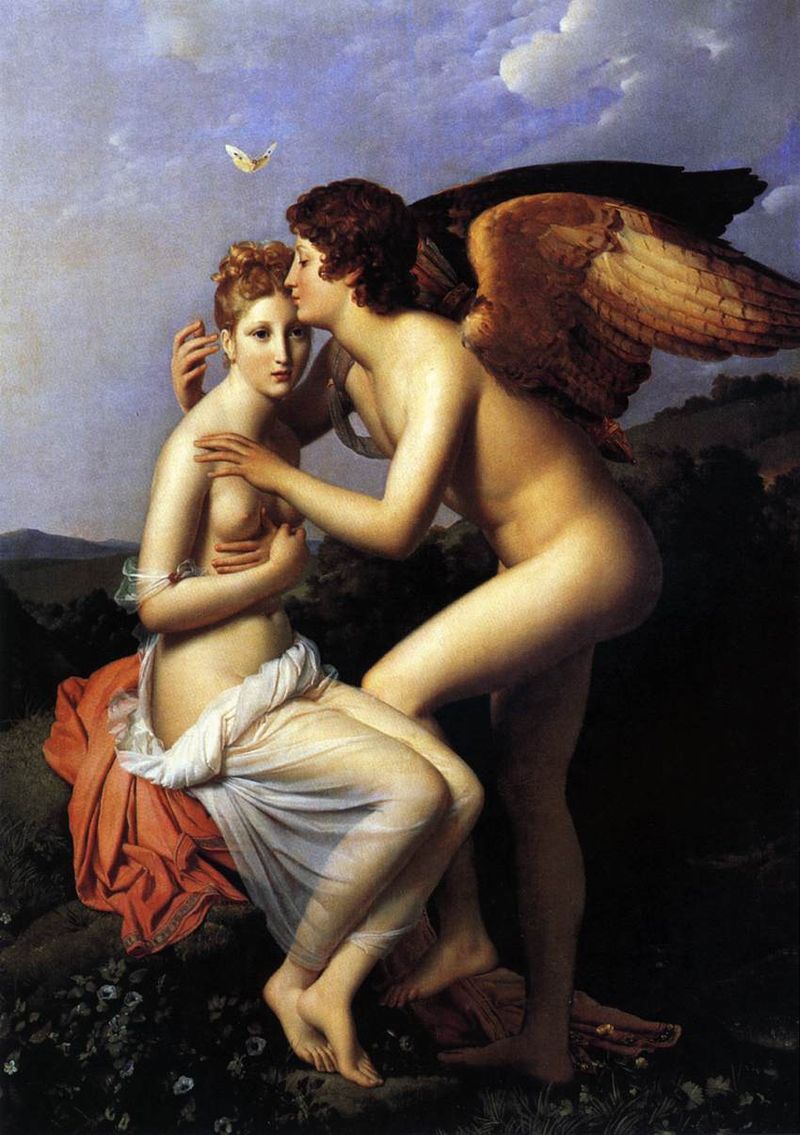 Falling out of love is a much more gradual process than the tumultuous experience of falling in love. Bit by bit, love is downgraded to affection, to indifference, and where once life without the other was impossible to even consider, one day one wakes and thinks life without the other would be quite okay – quite nice actually.

I don’t think Jenny ever reaches the indifference level. Instead, she is swimming in guilt, further burdened by the heavy-handed morality of the times. As Jenny discovers, the adulterous woman in the 17th century had no rights – especially when it came to her children. So why does Jenny risk everything? Anyone who has been in love knows the answer; she can’t help herself. 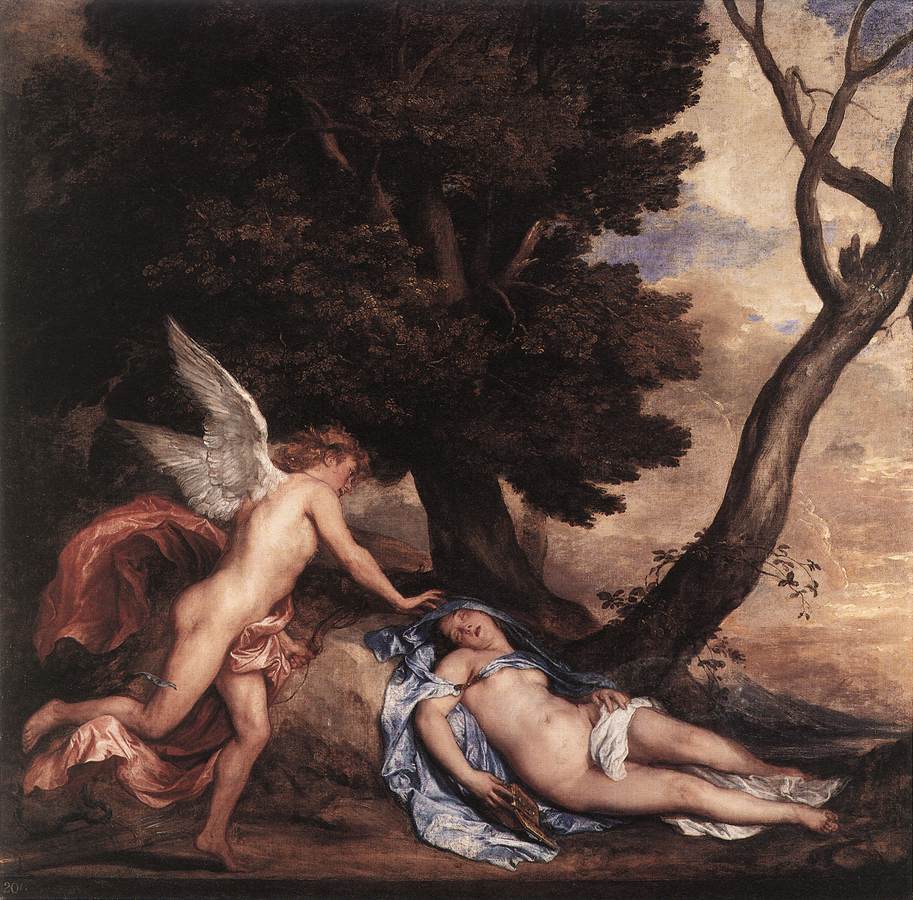 Wounds to the heart can take a long time to heal, and in Serpents in the Garden several of my characters suffer devastating blows, the kind that bring you to your knees while you promise yourself that never, ever again will you gamble the well-fare of your heart on another human being. Fortunately, the heart is a resilient organ. Despite being badly bruised, at times even broken, it heals. The more daring among us will therefore set our heart at risk over and over again – hoping that one day we’ll find the love of our life. And many of us do. So yes; love hurts. But it also carries us through the darkest of days, it gives us wings to fly with, just when we need it the most. That, I believe, is one of the central messages in all my books: love rules, people. Without it, we would be but husks.

I have just been informed that Serpents in the Garden has been awarded a B.R.A.G. Medallion , the fifth of my books to be so honoured. Need I say I am beyond pleased?

I guess this just reflects the fact that very many of us have a thing about love, right?

And should you want to buy the book, why not pop over to Amazon US? Or Amazon UK?

2 thoughts on “The flutter that makes us – and breaks us”