Hands up all those who make New Year Resolutions and never live up to them. No? Am I the only person who promises roundly and delivers nada?

Well, dear readers, I don’t believe you. Plus I know for a fact that I live surrounded by people who make resolutions every New Year’s Eve and rarely deliver on them. Most of these resolutions are promises to oneself along the lines of turning a new leaf, eschewing unhealthy food, doing more exercise etc. Guilt ridden resolutions that per definition mean we set ourselves up to fail. Seriously, our resolutions are SO Lutheran – they’re about abstaining, suffering for our own good. New Year Resolutions are an annual binge in spiritual masochism, and twelve months later on we’ll give an embarrassed laugh and say “well, that didn’t go so well – maybe I should try it again next year.” 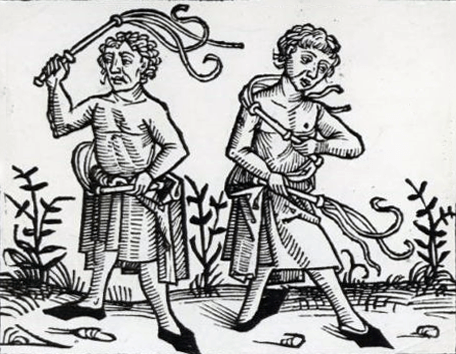 Rarely do I hear people speaking of their resolve to have more fun in life. None of my friends have ever expressed that their New Year’s Resolution is to learn to appreciate great red wine, or the complex taste of superior chocolate. No, instead we drag something old and too small out of our wardrobe and say things like “come June, I will fit into this again.” Why anyone would want to fit in that particular garment is beyond me, but boy is there some sort of warped pleasure in self-flagellation.

During my childhood, New Year’s Resolutions were a big thing. We’d sit down and remember the year that had been, reflecting on the things we had failed to do, and, most importantly, formulate new resolutions (so that we could discuss what we’d failed to do twelve months from now) An attempt in fortifying our moral fibre, I suppose,and I have no idea where my parents got this rather sombre streak from,

In my home, we have never done this collective flagellating exercise. I keep my New Year’s Resolutions to myself – because, of course, I still make them. I still believe that each new year is an opportunity to rectify old mistakes and live up to previous challenges. It’s as if the new year lies before me as a huge expanse of pristine paper. It is up to me to write on it, and being a plotter type of writer, I am, at times, naive enough to believe that if I decide X is going to happen, it will happen. Huh. Not always…More or less never.

Therein lies the problem with these New Year Resolutions. We set a goal, a challenge, without really considering how to get there. After all, if you want to do the London Marathon in April, it’s a bit late in the day to decide this is your New Year challenge on December 31 – the preparation time is far too short.

Or you loudly proclaim that you intend to shed 20 kilos, without knowing quite how to go about it – except through abstinence. “I can live a year without chocolate and ice-cream.” Of course you can – but do you want to? (Hint: if you’re one of those who clear out your fridge and freezer, throw away the Ben & Jerry ice-cream with a “Ha!” and then sneak back to retrieve it, you don’t)

Or the borderline alcoholic who lifts his/her champagne glass, stumbles a bit, and promises that this, dear people, this is his/her last drink – just to prove that he/she doesn’t have a drinking problem. If he/she doesn’t, it might work – but the simple fact that he/she feels obliged to promise to cut back on alcohol indicates there is an issue.

Another problem with these resolutions is the word “tomorrow”.
A wonderful word, denoting the bright future that lies before us.
A dangerous word as it invites prevarication.
In Sweden, one of our more famous writers, Fritiof Nilsson Piraten is buried under a headstone that says: “Here lie the ashes of a man who had the habit of putting everything off until tomorrow. On his deathbed, he did, however, mend his ways, and did in fact die on January 31, 1972.” Now this gentleman lived a very full life. He was the type of person who would laugh at the ideas of resolutions – unless they were along the lines of tasting every single malt whisky in existence.

Sheesh: I realise Fritiof is a bad example. In actual fact, by prevaricating on all the dull, boring stuff he crammed his life full of parties and love stories  and travel and… Assuming that there is some truth in that we die regretting what we didn’t do rather than what we did do, Fritiof had very little to regret while drawing his last few shallow breaths.

So where does this leave us regarding resolutions? Should we or shouldn’t we? Hmm. Maybe it’s more a question of what our resolutions are. Will they make us happier? Better people? Is there a possibility of  achieving them? After all, there is no point otherwise, is there? 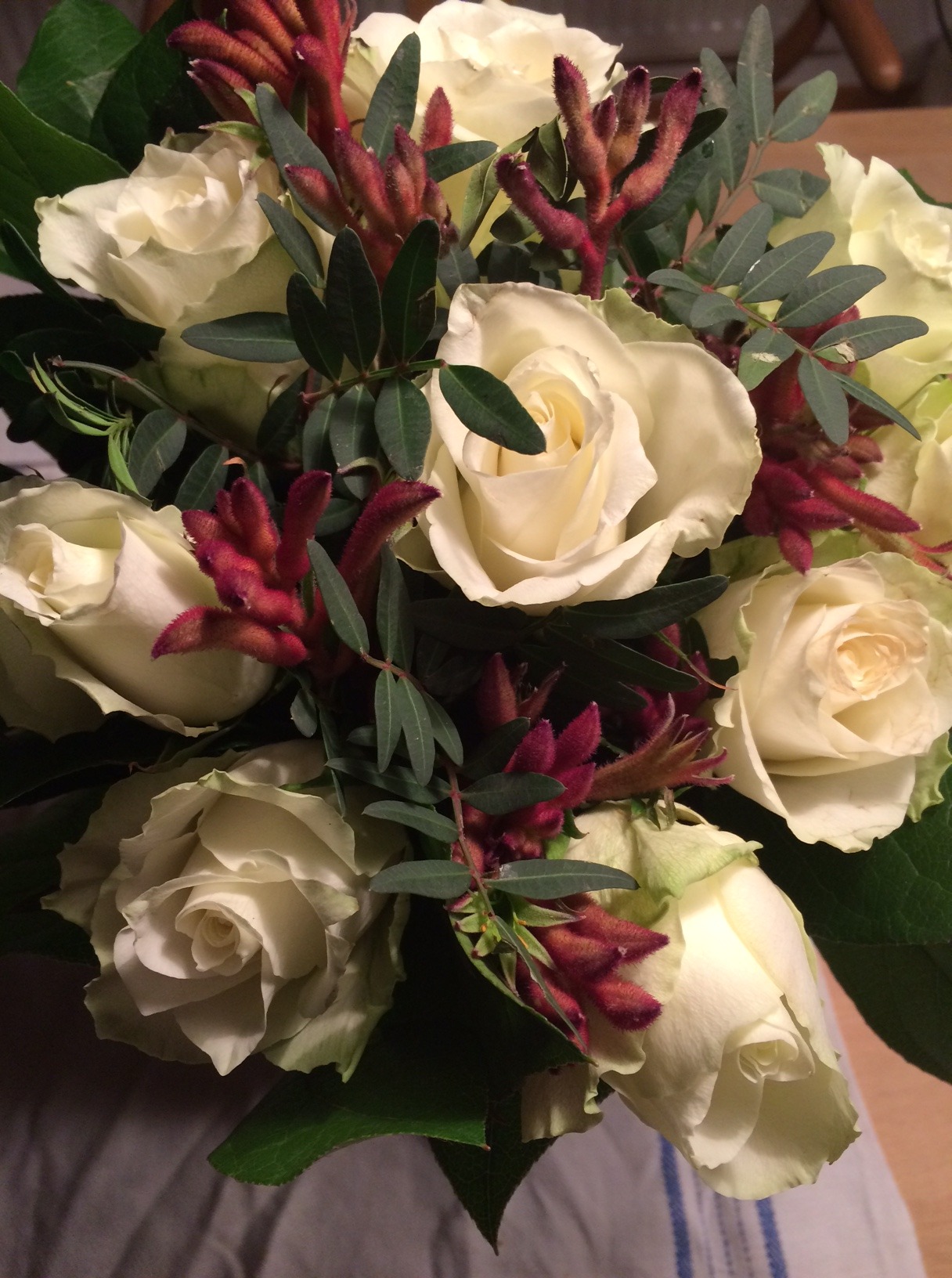 So what are my resolutions for 2015? Is it to shed an impressive amount of weight? To train for a triathlon? Nope and nope. Been there, done that – failed dismally. This year, I make one resolution. Only one. 2015 is the year when I will find it in my heart to accept and love myself just as I am. A bit late in the day, one could argue, given that I’m not a bright and chirpy twenty-something. But better late than never, right?