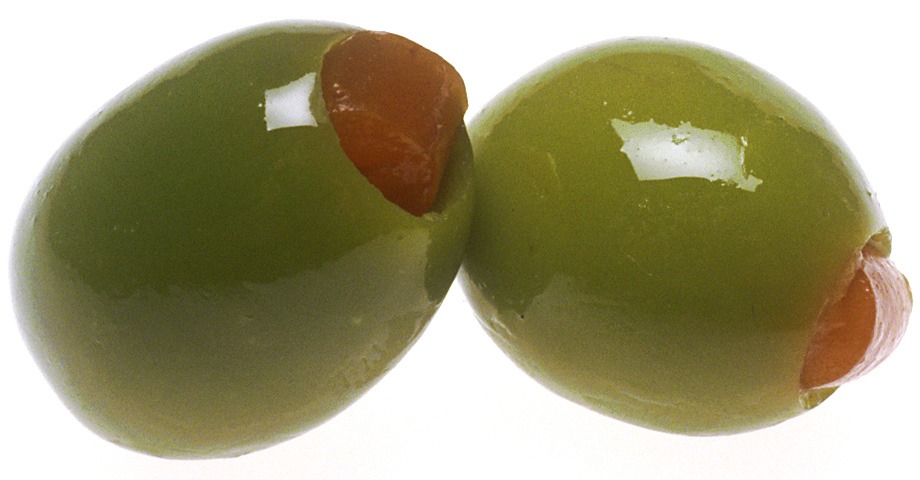 I am a boring person. Hang on! What sort of self-depreciating nonsense is that? I am not boring, not at all. What I mean to say is that my life has certain tendencies towards the boring, conventional and predictable as it is. Not for me fast-paced adventures saving the Western civilisation from one or other threat, rarely do I have to deploy my (non-existent) martial arts skills to save my bacon. No exciting car-chases, no hand-sparring while balancing on the top of the Eiffel tower (most fortunate, as I suffer from vertigo) and never do I get to utter “shaken, not stirred” and flirt with someone while biting down on my martini olive. Okay, I suppose I could do the olive thing, but I’m not a big fan of martinis, and hubby would be anything but pleased should I bat my eyelashes at anyone but him.

By now, those amongst you that lead exceedingly exciting lives such as detailed between the lines above are shaking your heads. Clearly, the woman is off her rocker, you mutter, while massaging that very sore thigh that still carries the bruises you acquired while fighting of Bad Boy Bill the other night – all in the defence of HMS’s most sensitive secrets (and don’t we all wonder what they might be, hey?) 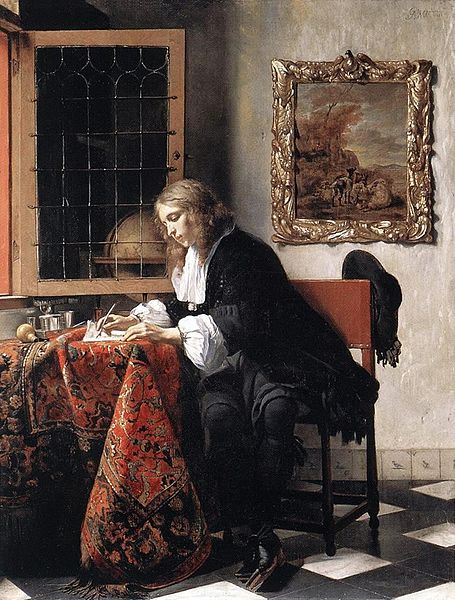 I’m not off my rocker. I know my limitations, starting with less than perfect eyesight and a lack of physical speed which would make it difficult for me to keep up with Jason Bourne (sadly). And if I’m going to be quite honest, I like my well-organised life. And yet there are times when I wish… which is why I write.

My alter egos get to live all that excitement and adventure I yearn for. I have them chased over moors, leaping off thirty feet cliffs, using hands and feet to defend themselves against the bad guys, being arrested as witches, escaping certain death by swimming through the dank, slimy water of underground caves, fencing with dastardly noblemen, ducking poisoned daggers and in general doing a pretty good job of keeping themselves and their loved ones (relatively) safe. I’m too fond of my leading ladies to allow them to come to any permanent harm, but along the way they do acquire their share of bruises and scars.

“You don’t say,” Alex Graham mutters, throwing me a rather chilly look. “And not only your leading ladies, but your leading men as well. Look at him!” She glares at me, before pointing in the direction of her supine husband. I tiptoe across the room, avoiding the creaking board that always drives Matthew crazy. He prides himself on his carpentry skills, but this particular floorboard has him stumped.

In only his shirt and fast asleep, Matthew Graham looks vulnerable and tired. There are bruises everywhere, thin lines of blood decorate the worn linen of his shirt, and as to his foot… I gag.  Alex strokes his hair and murmurs something. For an instant, the corner of his mouth twitches. His hand gropes for hers and closes on it with such force his knuckles whiten. Alex kisses his temple and rests her cheek against his. Shit. I inhale, suppressing a wave of shame at what I’ve just put him through.

The relationship between Alex and her Matthew showcase just how much I am a sucker for love stories – the enduring kind, the ones where he/she will always stand by each other’s side. Fantasies, some of you may scoff. Assuredly not, I will counter, and this time based on my own life. An anything but boring aspect of my existence, I might add, because with every day my husband and I spend together, the feelings deepen further, strengthened by common experiences and memories, but also by the way we get each other, make each other laugh.

So, we’ve ascertained I write to give myself (and hopefully my readers) the thrill of adventure and the heady rush of love. I also write because I need to get all those stories that populate my head out of there before my brain fries – a mental vent, so to say. Since I was a child, I’ve been gifted with an extraordinarily vivid imagination, which is why I have seen unicorns when most of the rest of the world’s population haven’t. What others see as the strands of fogs that adorn a dewy pasture in early September are to me transparent fairies, and that large rock just off the oak tree could easily be a crouching lion – or a troll, depending on how the light falls.

Adventure + imagination + love is a rather potent combination when writing a novel. Add to this my fascination with history – all sorts of history, even if I seem to have snowed in on certain centuries more than others – and it is rather obvious why I write historical fiction. Besides, if I go back far enough, I can write about people who still believed in unicorns and fairies, as yet not afflicted by the curse of rationalism that so effectively squashes imagination in this day and age.

As an aside: No wonder we no longer believe in miracles, no wonder many of us no longer have faith. We’ve been raised in a society where either it’s explainable or it doesn’t exist. And yet, strangely enough, miracles still do happen, don’t they? And while it may be explainable, I still find it a miracle that a bumblebee can fly, or that the swifts find their way back home to our barn every spring. 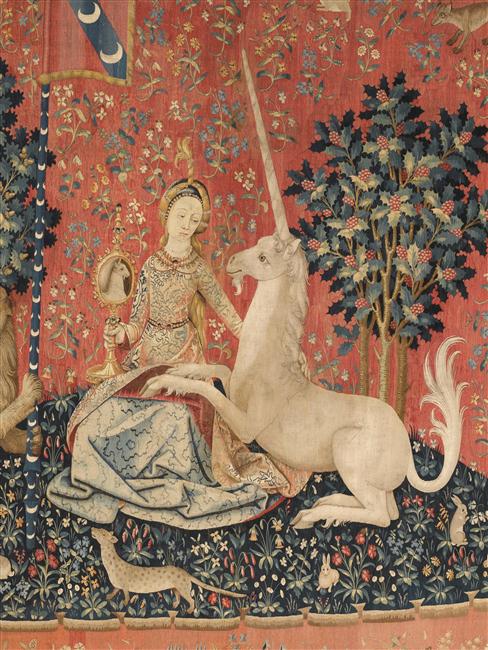 In conclusion, my life is not at all boring. It is filled with unicorns and medieval knights, it has reincarnated Trojan princesses, young Swedish queens, men of integrity and convictions, and a wonderful if stubborn kick-ass time traveller.
“Stubborn?” Alex says, wiping her hands on her apron. “Who are you calling stubborn?”
“She called you wonderful as well,” Matthew puts in, placing a restraining hand on his wife.
“Wonderful, hey?” Alex softens under his touch.
“Aye, that you are.” He draws her close enough to kiss the top of her head. “And stubborn. Very stubborn.”
It is a life where events of the past come alive in my head, complete with soundtrack and smells – from the very unpleasant stench of corpses rotting on a battlefield, to the drifting scent of lavender crushed in hot bathwater. It is a life where my characters sometimes suffer and weep, where they laugh through their tears and hold hands as they face whatever life throws in their way.

All in all, not a bad life. Actually, quite an excellent life, complete with my own hand-holding hero, the only man I ever bat my eyelashes at –  with or without that olive!