Back in the good old times, the possibility of eating so much you would actually die was restricted to the upper classes. The common folk never got the chance of overindulging in anything much, and as a consequence obesity was often a sign of wealth. In some cultures, to this day obesity is used as a class marker, dividing the have-a-lot’s from the have-not’s. I guess these cultures haven’t bought into the beautiful=skinny notions that predominate in the Western world. (As an aside, beauty has very little to do with weight: it has much more to do with the light from within that some people have and others don’t) 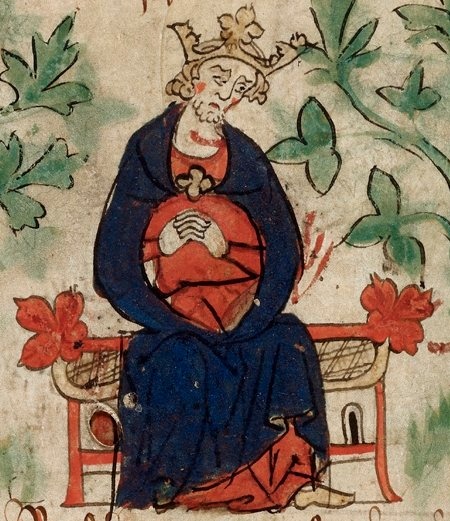 Anyway, if we leap back in time to the early 12th century when Henry I supposedly died due to a surfeit of lampreys, obesity was not a problem. (And I do find it difficult to comprehend why someone would choose to stuff themselves with lampreys – but as the 12th century is sadly lacking when it comes to chocolate and ice cream, maybe poor Henry I settled for what he could get hold of to soothe his nerves. The man was in the midst of putting down his rebellious daughter and her even more rebellious and ambitious husband) Actually, Henry I is never referred to as being anything but healthy and ruddy, so maybe he was just unlucky in his choice of comfort food.

In the following centuries, the majority of the population had to make do with a restricted diet. Barley seems to have been a staple throughout Europe – in Sweden most people lived off barley porridge, bread and cabbage. Full stop. Oh, for Christmas, there might be a knob of butter in the porridge, but that was splurging madly in a world where food – as a general rule –  was scarce.

The higher up the income ladder one went, however, the better the diet got, but even then we’re talking about a world where food was not as readily available as it is now. We rarely consider just how easy our life is in some aspects. We want milk, we drive to the nearby store and buy a litre. The medieval mother wants milk, she has to go to the cow (and boy is she lucky if she has a cow) milk it, decide if she really can afford to drink the milk instead of making cheese from it, strain it and drink it. And those of you who have drunk milk directly from the cow will know it is warm – an interesting experience…

Now, if you were a king, food was not an issue. There was plenty of it – all the time. Most necessary, given the size of the average court, so it wasn’t as if people went about bloated. The economically minded king went on progress and visited his nobles, thereby forcing them to foot the food bill. Of course, in return the selected noble had the pleasure of the king’s company, and if he was (un)lucky the king might be so pleased with his host and fare that he extended his stay, thereby leaving a household scraped bare of anything edible when he left. One can imagine just how happy they were to see the king leave…

Fast forward to the 18th century. Things were picking up, the average man now could add potatoes to his thrilling diet of cabbage and barley gruel. Now and then, there was meat on the table, quite often salted. The not so average noble consumed venison and partridge, quails and pigeons. Rich sauces, flaky pastry and a lot of wine complemented all this meat. Meals among the wealthy consisted of up to nine types of meat. Kings and queens, of course, had access to the best of the best, and in some cases these royal personages were quite the gluttons. Like Adolf Fredrik. 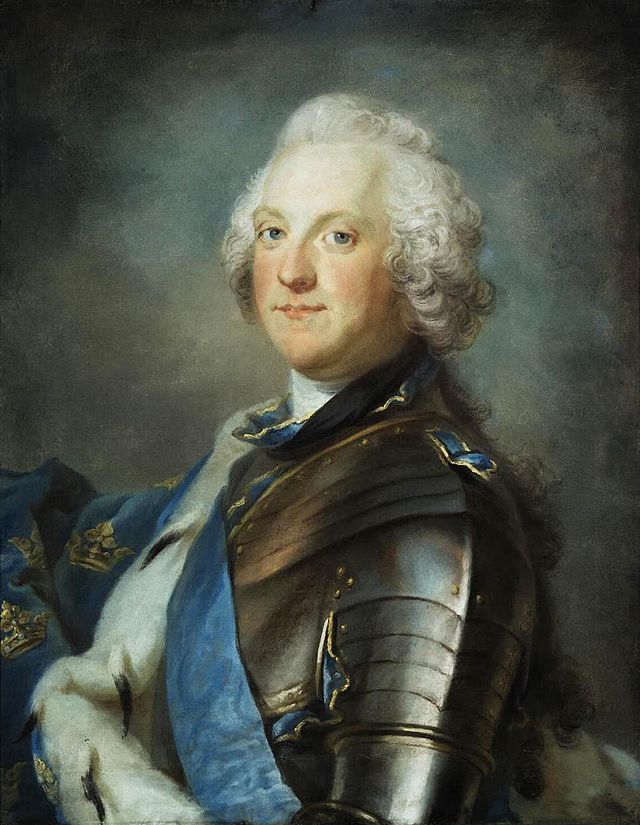 Adolf Fredrik was the king of Sweden from 1751 to 1771. By all accounts he was not the brightest or most confident of men, and other than being a loving husband and father, he expended most of his time on making snuffboxes. And, apparently, swooning with joy over food. As can be seen from his portrait, this was a somewhat plump man (and he does look rather sweet, doesn’t he? That armour he’s wearing is only for show). Other than the fact that he was Gustav III’s father – the king who was so famously shot at a Masquerade Ball, thereby inspiring a number of books, plays and an opera – Adolf Fredrik is remembered for only one thing: his last meal.

Maybe things would have gone differently if it hadn’t been Lent. Lent, you ask, recalling that Sweden is a Protestant country, so surely Lent is no big thing up there, is it? Too right, it isn’t – except for the tradition of eating a certain type of pastry during the Lent period, a soft bun filled with whipped cream and almond paste and generally served in a bowl with hot milk. This is called a semla, and in general, one of these delicacies leaves you quite, quite stuffed. In the 18th century, eating a semla was a once in a year experience for most people – this was a luxury product, what with the wheat flour bun, the cream and the almond paste.

Adolf Fredrik was very fond of semla. It was with enthusiasm he approached his meal on February 12, 1771. Lobster, sauerkraut (!), caviar, and smoked herring was washed down with plenty of champagne, and Adolf Fredrik rubbed his hands together in expectation as the dessert was presented. A huge tray, full of semlas. Adolf Fredrik ate one. Two. He reached for a third. 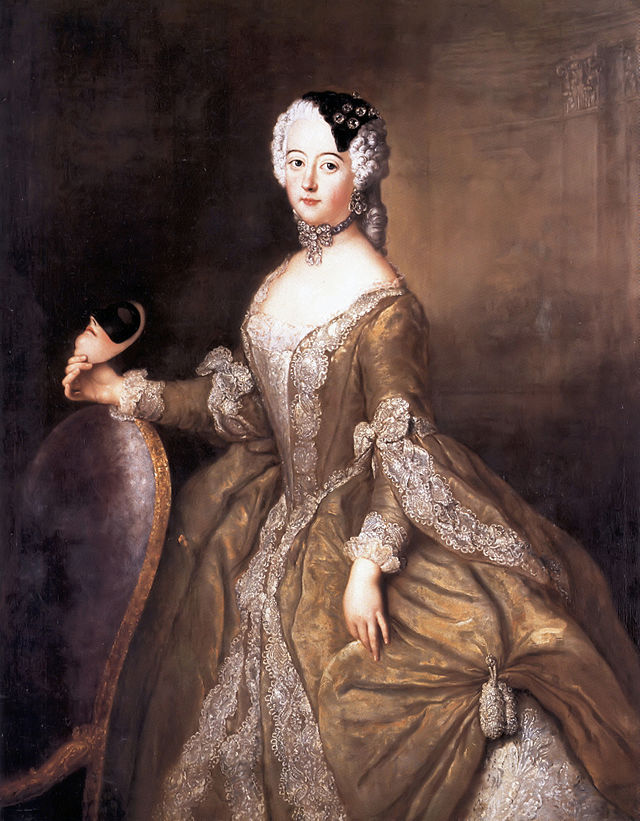 “Really, Adolf Fredrik?” said Queen Louise Ulrika, frowning slightly. (Now this was one bright lady, tough as old boots and with a fine grasp of politics – and not, as far as I know, all that much into food. Takes all kinds…)
“One more, my little pigeon,” Adolf Fredrik replied, and because he smiled so sweetly, she smiled back. She wasn’t smiling when he bit into the tenth. Or the eleventh, twelfth, thirteenth, fourteenth… And there, dear people, Adolf Fredrik had reached his limit. So much so, in fact, that he died that same night.

And so, Adolf Fredrik is recorded as the king who ate himself to death – an honour he potentially shares with only one other that I know of, namely Henry I with the lampreys. Except, of course, that Adolf Fredrik did in fact eat so much he killed his digestive system, while Henry seems to have chosen the wrong dish – one hopes. Because seriously, to eat lampreys until one bursts a gut? Yuck!

12 thoughts on “Eating yourself to death”