Okay, so I am Swedish. I am a woman privileged enough to live and work in a country that has bent over backwards since the 1960’s to make it possible for women to combine children and professional ambitions, ergo good, state-funded childcare. long parental leaves and a legislation that in general is supportive to parents. 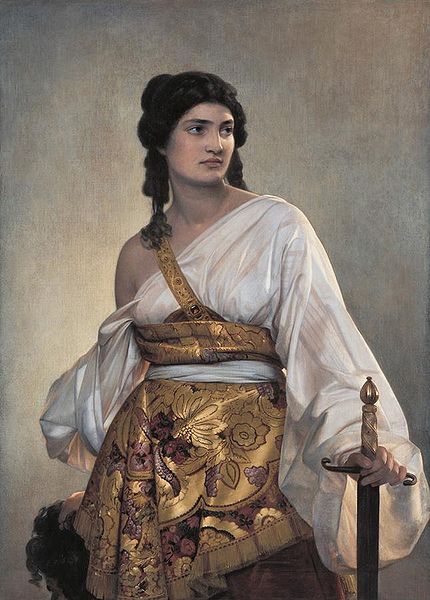 Most Swedish people consider the gender issue over and done with. Women are considered just as competent as men – if not more – and 45% of the seats in our parliament are held by women. Of course, scrape a bit on the surface, and traditional gender patterns become visible. Women take more months of parental leave than men do. Women still have a tendency to work part-time while their children are young (which in practise means delivering the same amount of work at lower pay). Women still do more of the traditional housework. Women still live in a constant state of guilt – not enough time to invest at work because they have to rush off and pick up their kids, not enough time spent on their kids because they have to prepare for tomorrow’s meeting. Besides, we all know that good mothers cook and bake, produce fantastic masquerade costumes at the snap of their fingers (seriously; Emma Thompson in Love Actually and the lobster suit. Angst, pure angst) keep track of shots and illnesses, of dental appointments, of homework to be done, of whatever other scheduled activities their children might have. Phew.

So yes, there is a lot that has to be done. In my book, equal rights and equal opportunities for everyone, no matter gender, age, race, sexual orientation, is a given. I am, however, somewhat tired by the fact that sometimes people confuse the word “equal” with “same”. I want pay equal to that of any male colleague for equal job, but I definitely don’t want to be my male colleague, nor dress like him, nor have him copying my behavioural patterns. I am me, he is he, and a fundamental part of who we are is our gender. So at times I rush into work in a bright red dress, a flowery shawl and boots, while he rarely – if ever – would sport something less conservative than a shirt and suit. Now, should he want to wear a red dress, I would of course support him – as long as he was doing it because he wanted to rather than because he was attempting to conform to some fluffy sort of feminist ideal. 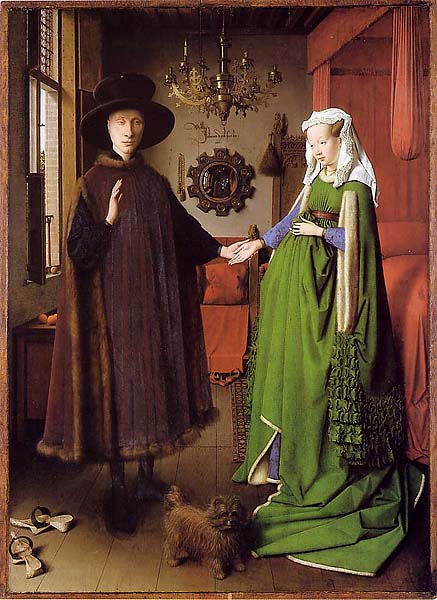 Traditional patriarchal cultures can be oppressive towards women – correction; most of them are. It is to everyone’s benefit to work against those cultural aspects that infringe on an individual’s rights to become the person they want to be/dream of being. But it is also important to understand that the dreams will not be the same, and a woman who dreams of being a housewife and mother is not necessarily repressed – nor is her dream of less value because it doesn’t include “being the Secretary General of the United Nations.”

Ultimately, things will change. Women are as strong, as capable, as independent as any man. Already today, young women dominate in universities.  Twenty, thirty years from now it will be women who dominate in politics, in business. Women will be the high-flyers, the ones who bring home the fattest pay-checks. Will it make us women happier? Not so sure. Nor is it necessarily a given that a society dominated by women will be a fairer, better place than the society we live in today – after all, it would presumptuous to assume some sort of moral superiority comes natural to women.

I shared these thought with some older gentlemen some days ago. These are tough men, who’ve worked their way up through the hard world of business to end up more or less at the top. They are well beyond retirement age but are still among the movers and shakers – and they are all warm advocates of hiring women, as they perceive them to be far more competent than their male counterparts. Plus, one of them said with a laugh, why not exploit this feeling of inferiority that has women working so hard just to prove they can do as well or better than a man? So what will men do in this futuristic, female dominated society, I asked them. Once again they laughed.
“Now this is where us men really are smarter than you women,” the oldest of them said, tapping his nose. “You will slog your days away, out to prove yourselves, and we’ll be sitting in the bars, enjoying our pints while we congratulate ourselves on our excellent choice in bread-winning women.” Huh; for some reason, I felt cheated… 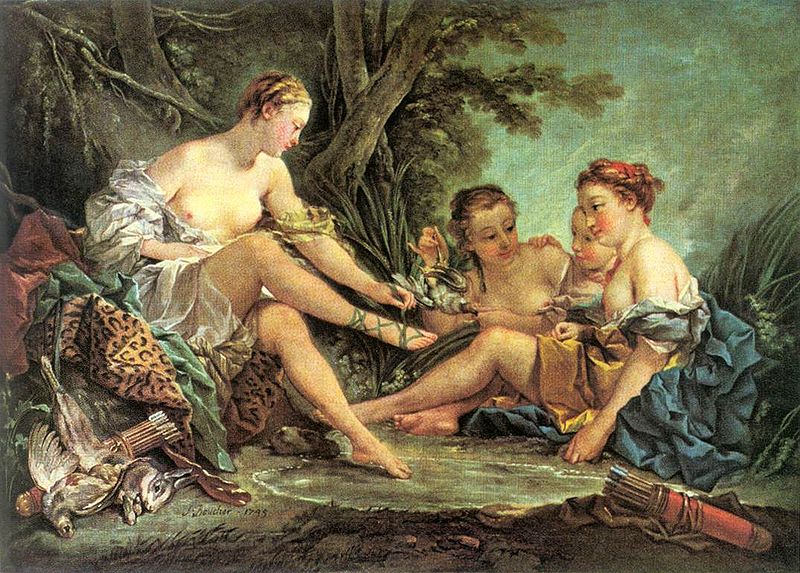 I have no idea what your dreams might be – just as you don’t know mine. And I don’t believe it is our gender that defines our dreams, it is the people we are. What is truly important is that our genders don’t restrict our dreams – a girl may aspire to be an astronaut just as much as a boy, a boy may want to be a nurse or a pre-school teacher just as much as a girl. So, one dream of mine is to allow people to dream as they please – and, if possible, help them achieve them. You want to climb Mount Everest? Buy yourself some mountain gear and start practising. You want to become a CEO? Roll up your sleeves and start slogging, honey, because that’s a long, tough haul. You want to be a home-maker and take care of your kids? Go ahead. You want to do ALL three? Go for it! Personally, I think I’ll stay right here, in front of the fire with a teacup at hand. But I’ll be cheering you on – all the way – no matter what gender you are!

13 thoughts on “The inevitable journey towards female supremacy”