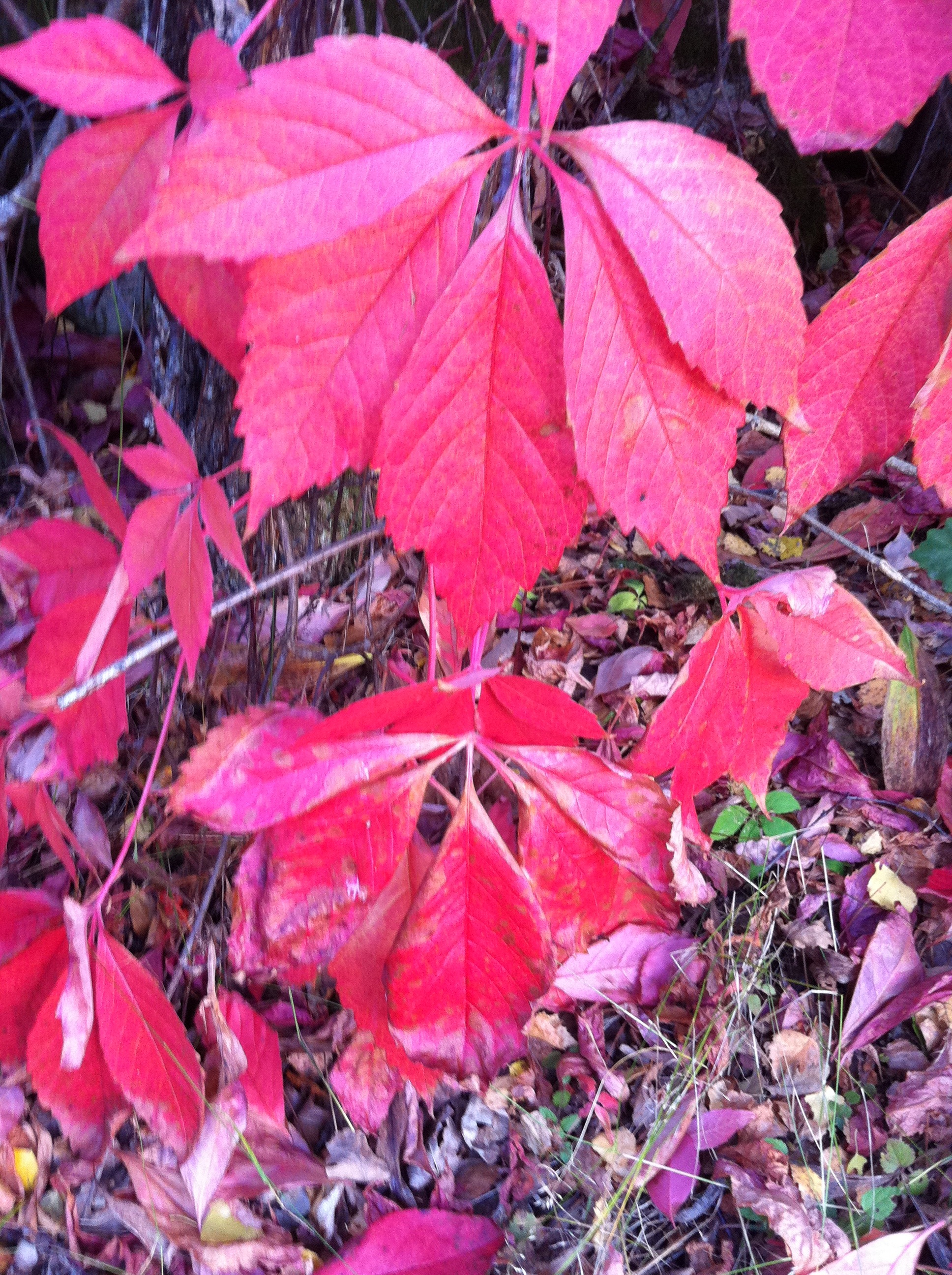 Today, I woke to my husband’s warm arms around me. That was nice. After what seemed only a moment, he told me we had to get moving. That was not so nice. It was Saturday, and after a whole week of early mornings, I felt entitled to a lie-in.

My protests fell on deaf ears. My husband was in a hurry, and so, per definition, was I. This is probably when I should admit that while I am the most vociferous and opinionated in our relationship, I have learnt ages ago that on some matters my husband cannot be swayed. I rather like that about him, how he will go all mulish and sink his eyes into mine… Not today though, but he was too busy to notice my sulk.

The reason for hubby’s haste was that we were going to our country house for the weekend. I love our country house. Hubby not only loves it, he needs it, he grows restless away from it. If it were up to him, we’d move up here tomorrow. Me, I am somewhat more hesitant. Our house is literally in the middle of nowhere, a haven of self-imposed solitude, but my social needs are somewhat larger than what the exclusive company of my husband can cater to, no matter that he is the most wonderful man alive. (You never know; he might read this. Besides, it’s true)

For now, we don’t need to address the issue of moving our permanent residence, as our youngest son still lives at home and he would die – or run away – should we decide to move up here, twenty minutes by car to the closest bus stop. As neither of those scenarios hold much appeal, for now we remain in the city. Phew.

“Go on!” Hubby rather cruelly yanked the duvet off. With a loud grumble along the lines that I really need my beauty sleep, I rolled out of bed, dragged a brush through my hair (haystack look this morning. Blond, wayward curls in all directions) and dressed. 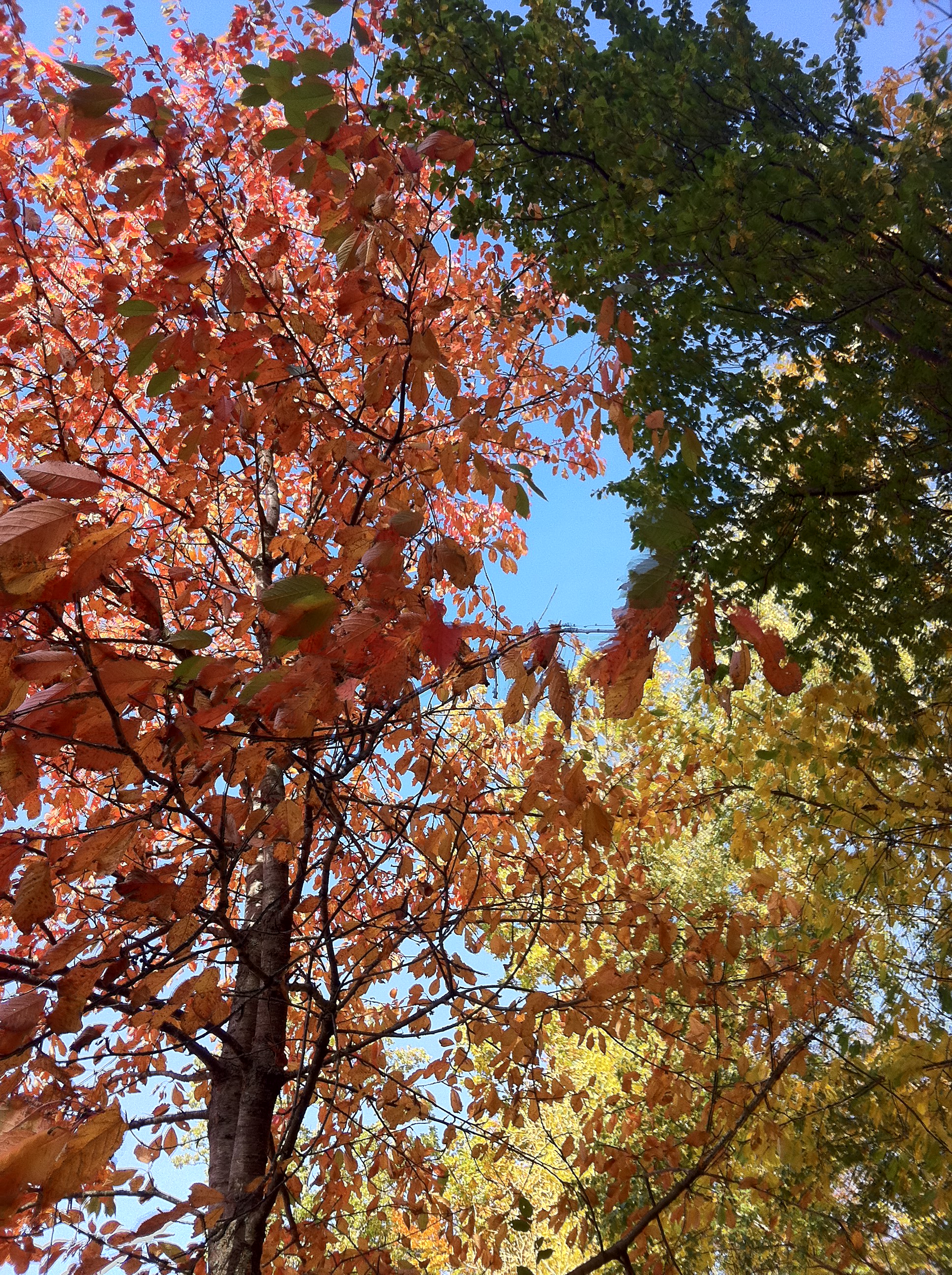 Two hours later, we turned into the narrow lane leading to our house. Woods in brightest gold, in startling red and dulled green, bordered our lane and embraced our house. The sky was deep blue, the October sun was agreeably warm, and after a leisurely breakfast we set off for a walk through the woods. 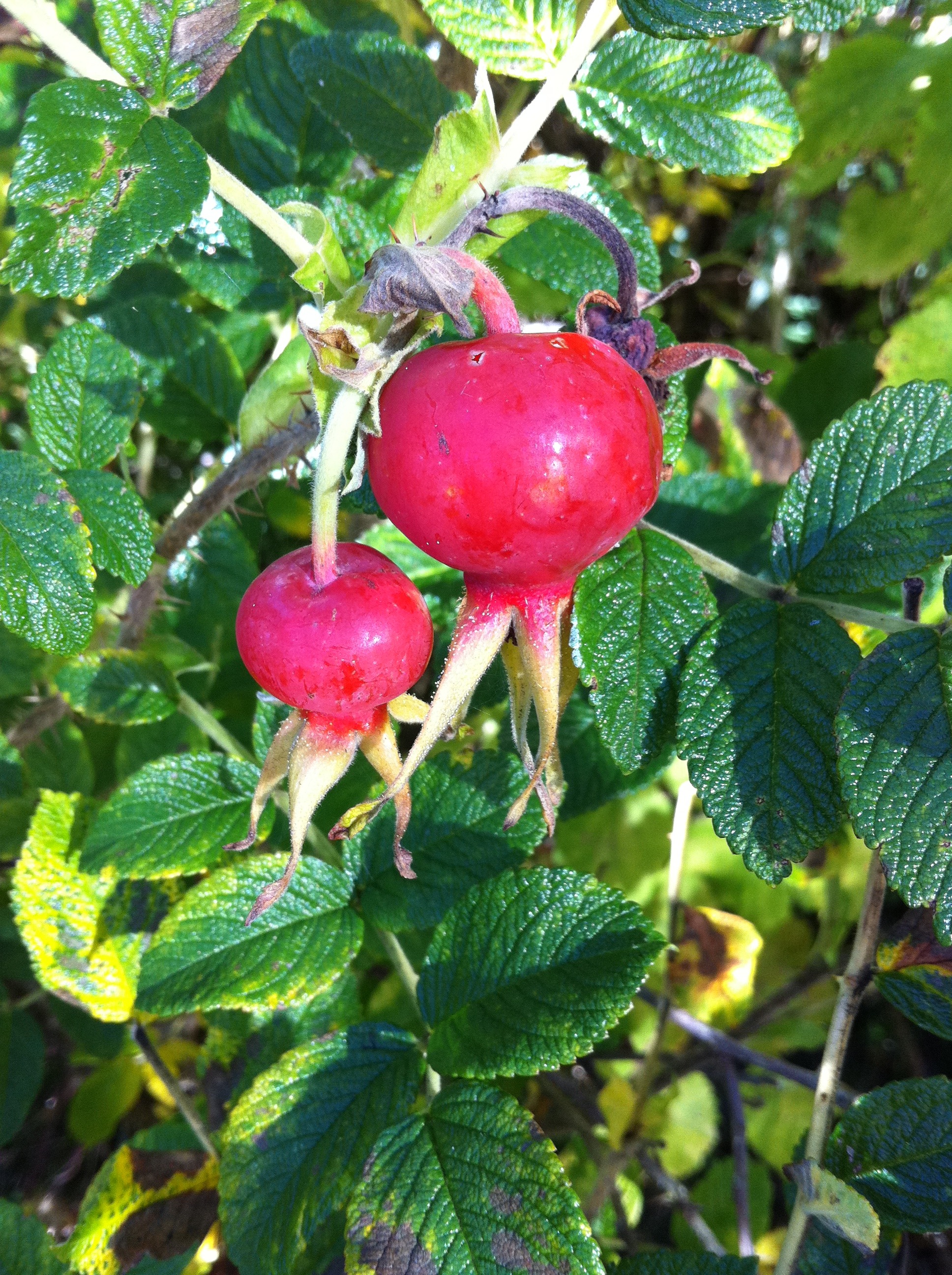 Autumn is a season I approach with mixed feelings. I love the crisp air, the invigorating storms. Days like today, when leaves of every hue imaginable stand in stark contrast against the blue skies, when rose hips hang like bright red miniature pumpkins from the thorny branches of a bramble – well, they’re so beautiful I keep on stopping to gawk. There’s a perfect toadstool – deadly but pretty – here some bright conkers that my husband picks up and offers me with a little bow. Autumn on a day like this is a fireworks of colour, the air smells agreeably of damp leaves, of moss and freshwater.

But. Major but. The days grow shorter as we speak, and soon the long winter nights will be upon us, nights that start around two in the afternoon and end around nine the next day. Nineteen hours of darkness, of days that often never brighten beyond a diffuse grey. No wonder us people who live in the north have a thing about light, that we light candles and fires as we huddle in our homes longing for spring, while outside the night takes over.

We are fast approaching Halloween – or Samain – an ancient feast day harking back to times so distant we know very little about them. In Sweden, Halloween has never been a big thing, not compared to the Norse tradition of Midvinterblot (mid-winter blood)in which the tradition called for the sacrifice of nine males of each domestic animal species (and sometimes even humans) at the winter solstice. Just to set your minds at ease, we don’t do that anymore. Well, not in general… This rather bloody feast day was elegantly appropriated by the Christian church and re-named Christmas, which would indicate that the winter solstice was important in most ancient cultures. 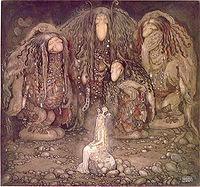 As to why Halloween is less of a thing up here than in the rest of Europe, I think it has to do with the fact that the days grow short so much earlier here than elsewhere in Europe, and no one in their right mind would anyway be so stupid as to venture outside when it was dark. Our folktales rarely tell of ghosts or restless spirits attempting to find their way through the gateway to the living at Samain. No, our folktales are about trolls that eat the adventurous fools that step into the forest at night, they’re about nasty little gnomes that will lure you to your death if you stray from home when night surrounds you.

Even for a modern person like me who doesn’t believe in trolls (not so sure about the gnomes, though), there is an inherited sense of wariness when it comes to entering the woods after dark. Large boulders seem to come alive, raising evil, beady eyes in my direction. Which is why I was somewhat sceptical when my husband suggested we take a walk after dinner. He laughed, gripped my hand, and tugged me with him, leading me further and further from the light spilling from the windows of our house.  At last we stopped. Above us, a magnificent night sky expanded in all directions. Myriads of starts – everywhere. My husband enveloped me in his arms, holding me close. That was nice. Very nice, in fact.

2 thoughts on “The days dwindle down”