When I’m in one of my nostalgic moods – which doesn’t happen all that often as I don’t have TIME for that – I will play my way through my extensive ABBA collection. I know most of the songs by heart, so an added bonus is that I can holler along and pretend I am one of those elusive pop stars with sequined clothes and exaggerated heels that laid the world at the feet back in the seventies. Ah… those were the days; a Swedish group that went from singing about Waterloo to writing “The Winner takes it all” – a very good song to cry to when you’ve been dumped, let me tell you. 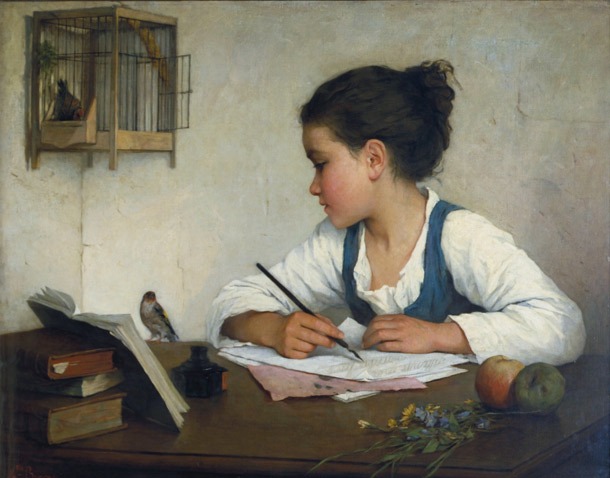 Anyway; one of my favourite ABBA songs is a low key song describing the wistful feelings most parents experience when their children begin to grow up – which is far too soon. I mean, one moment they’re lying on their back in the pram, blinding you with toothless, wide smiles, the next they tower over you and have voices that rumble in the lower octaves, and just when you were getting used to the idea of having kids they’re gone, off to build their own lives.

Perfectly natural of course, but it’s not always the easiest thing to do, to let your children go. I remember sitting with our firstborn in my arms, totally entranced by this perfect little being, all the way from her itty bitty fingers to the tufts of reddish hair that decorated her head. Talk about love at first sight – and I think most parents are quite unprepared for the violent rush of emotions that grip them upon holding their child for the first time. The heart swells, the tear ducts clog and somehow there’s no room inside of you for all those feelings, all that warmth that surges through your veins. It’s a combination of joy, pride, awe and protectiveness. Touch my baby and you’re DEAD. 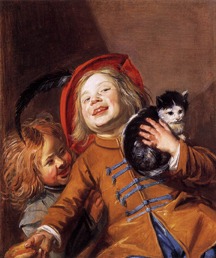 Children are a precious loan. From the moment the child is born it is on its way away from home. First it just lies there, probably very affected by its birth. After all, it must be rather traumatic to be forced down a narrow chute, no way back and seemingly no way out. But once baby has overcome the initial shock, baby starts to explore. A child that has learnt to crawl rarely crawls towards its mother or father, no, it’s up and away as far as the child is concerned, those little knees moving at turbo pace to transport it a little further into the world today than was achieved yesterday. A crawling child discovers dog kibble, crumbs on the floor, the interesting taste of woolly carpets and, if outside, just how yummy tulips are. And one day,the child rises to its feet, takes a few tottering steps and just like that its world transforms, because now it can really move – fast!

The first day in the day care centre, the first day at school, the first permanent tooth, the first football game, the first scary bike ride, the first time on the bus alone, the first part time job, the first time away from home without Mum and Dad, the first girl/boyfriend, the high school graduation and suddenly it’s time to pack their things together and help them move. Which is when I slip on my earphones and sing along softly “Schoolbag in hand, she leaves home in the early morning, waving goodbye with an absentminded smile...”. Yes, I must admit to crying – a bit. But not much, because ultimately the fact that my children are all grown up and raring to go means I’ve done my job – I’ve helped them grow from helpless babies to competent adults, albeit very young adults. Very, very young. Seriously, so young they should probably stay at home a couple of years longer…
“Mum!” groans one son.
“Okay, okay!” I back off and go and find some more towels to pack. 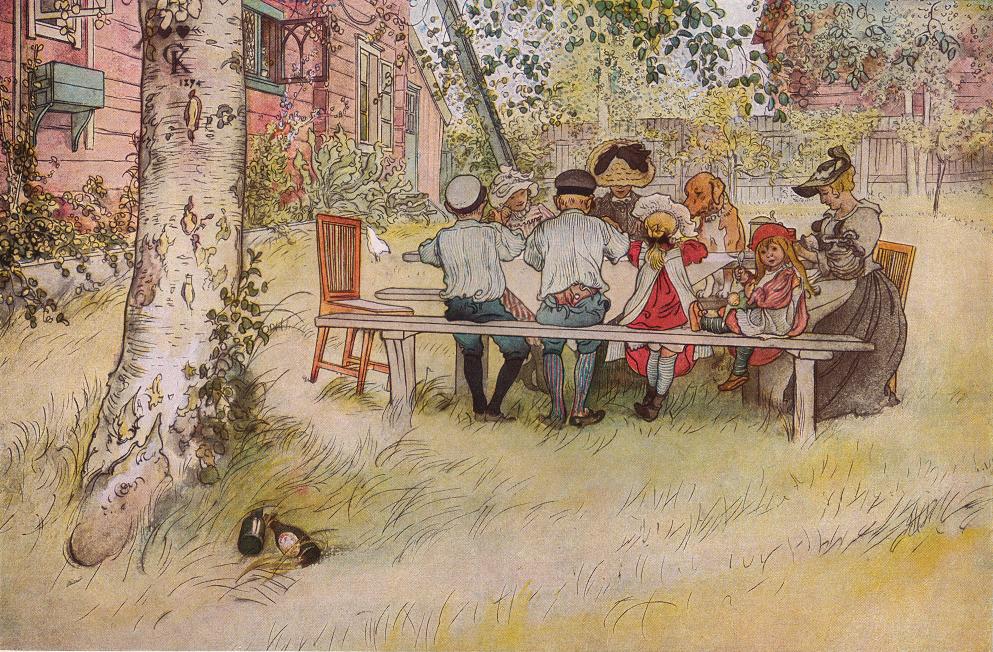 Of course, the benefit with having your kids leave home is that it’s great fun when they come home. Like for five minutes, which is as long as it takes for them to revert from being adults to being kids, asking such questions as “what’s for dinner?” or “how do I start the washing machine?”  (The subtext in this latter question is “will you do my laundry for me, Mum?” Word of advice; DON’T fall for that one. Hand them the manual instead…) At present, we have the whole family around us, our normal, rather quiet life transformed into a loud and boisterous affair. Food is apparently inhaled, so fast does it disappear from the plates, there are shoes the size of minor boats clogging the hallway and from the terrace come young voices raised in laughter. The evenings are given over to deadly board games – usually with the three sons ranged against the only daughter. (Not that it helps: my girl holds her own – I guess she must have that competitive streak from her father) And tomorrow they’ll be gone, off to do their own thing again. We will feel relieved – and incomplete, at least for a few days.

As children, we are driven to move on – that’s how things are ordained, that we yearn for new horizons, brave new worlds, exciting adventures far from the dull and safe parental home.

As parents, we must let them go and hope we’ve given them tools with which to take on life and values to make them good people. And if we’re lucky, now and then they’ll come home. To us.

2 thoughts on “Slipping through my fingers…”