In the 1930’s, several hundreds of Swedish people left their homes in the far north of their country and set off for the Promised Land. Not, as one could think, some sort of belated Zionist movement making for Palestine. No, these people were making for Karelia – in the Soviet Union. 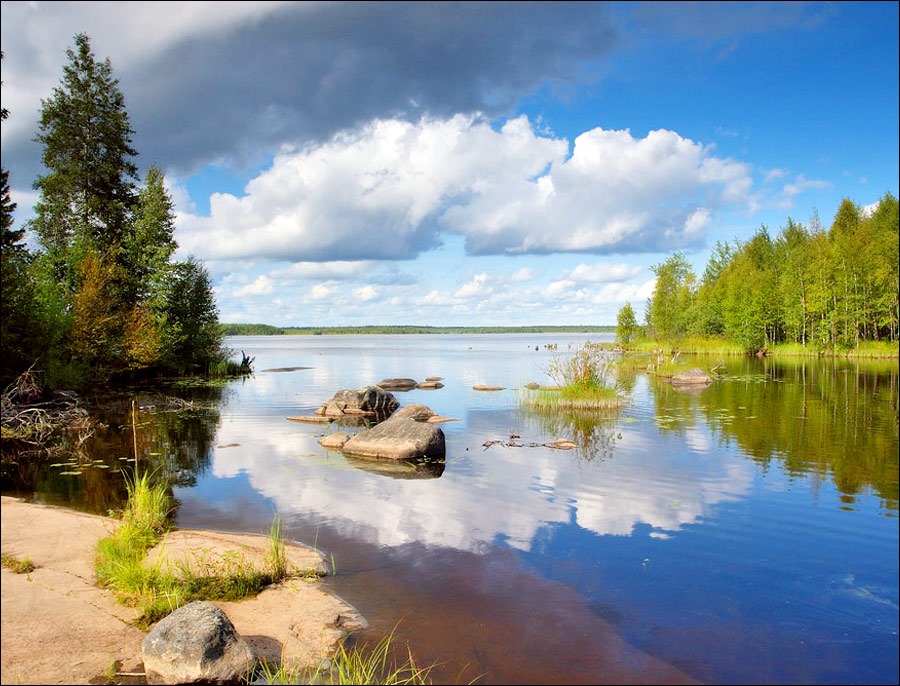 In retrospect, it is easy to snicker at these fools: Karelia may be a beatiful place, a collection of pristine lakes and forests, but seriously, the Soviet Union a promised land? A “Russian Paradise”, as it was called in some parts of the Swedish press? At the time, the Soviet Union promised a new life, new opportunities to people who were on the brink of destitution. Sweden was reeling under the impact of the 1929 stock crash, and by 1931 the country was in the grips of depression, with unemployment reaching alarmingly high levels.

Not so in the Soviet Union, its representatives said. There was plenty of work for those who wanted it, and the Swedish comrades were made to understand a special welcome would be extended to them.

Many of the Swedes who were considering the Russian adventure had actually started out going west first. The US had an established position as the land where dreams come true, but the 1930’s were dismal years even in the land of the free and the brave, and many wannabe emigrants were forced to return home, to squalid living conditions in the far north of Sweden. So, having failed going west, they turned their eyes to the east. In hindsight, a big mistake.

What is somewhat infected in this entire story (at least in Sweden. the rest of the world doesn’t care one way or the other…) is the role of the Swedish Communist Party. Did they actively encourage their members to go to the Soviet Union? There is evidence that they did, and that they actually got a finder’s fee for every emigrant they sent off. If so, were they truly unaware of what they were sending their countrymen off to? We will never know.

You see, there was no paradise. Not a cheerful worker in sight, if truth be told. Stalin’s Russia was not a happy place, and poverty was as rampant there as it was in Sweden. The Swedish immigrants were put to work in various factories, but very soon they started disappearing. The men that is. Why? Because they complained. Because they pointed out this was not what they had been promised. Because they were naïve enough to believe that in this the land of the workers, the worker’s opinion would matter. Ha. Tell that to Stalin.

The Swedes wanted to go home. No way could they be allowed to do so, as that meant the truth about the Russian paradise would come out. Like how infants died due to their mothers’ malnutrition. How children lived in rags and barefoot, how people succumbed to TBC, to starvation. Not at all in line with Soviet propaganda and the image of strong, healthy people Stalin wanted to promote. The Swedes had effectively become Stalin’s prisoners.

Many of them never came home. Some lived through years of deprivation and incarceration. All of them suffered loss, in one way or the other.

Take, for example the case of Alice and her sister, Astrid. Their father, Ernst, was a convinced communist, but his main reason for moving to the Soviet Union was to ensure that his daughters received a good education – something he could never afford in Sweden. Alice, the eldest, was eight when they moved to Karelia in 1933. 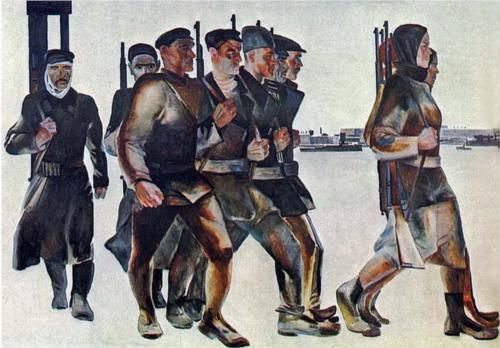 One night, the KGB came for Ernst. It was 1938, and his family would never see him again. Much later, Alice would find out her father was one of those labelled an enemy of the state and executed. At the time, all she knew was that her father was gone, leaving her mother devastated. Whatever her concerns about her father, Alice very quickly had other things to worry about – primarily surviving.

The girls and their mother were moved further inland, to a logger’s camp. They wanted to return home, but the Swedish authorities were as unsuccessful in helping them as they were in helping others in similar circumstances. I guess Stalin’s Russia stonewalled its nervous neighbour into silence. In 1941, Alice and Astrid were orphaned when their mother died. At sixteen, Alice was now the breadwinner of the little family, working endlessly to keep them alive.

At nineteen, Alice was sentenced to ten years in jail – for economic sabotage, and for being that ubiquitous “enemy of the state”. Alice ended up in the Gulag – nine long years in Archangelsk, days of enforced labour on short rations. I don’t think Alice was overjoyed when she gave birth to a boy under those circumstances… 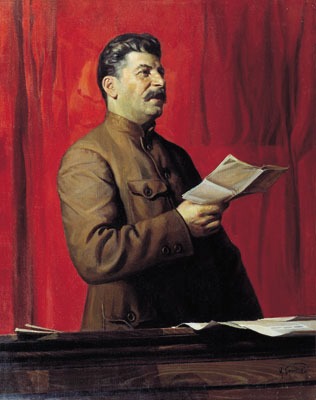 Stalin died 1953. Alice and millions of other prisoners were released. She was forcibly separated from her son – or rather, he went with his father to Ukraine, and Alice was not allowed to accompany them. To support herself, Alice found work close to the Chinese border, and her hopes of returning to Sweden faded under the pressure of staying alive. Besides, by then Sweden cannot have been more than an impossible dream.

The 1960’s led to some improvements for Alice. Some. She married a man she met in Siberia, and with his help she succeeded in clearing her name from the smear of being an enemy of the state. She had yet another son, was reunited with her firstborn and was even allowed to visit Sweden – alone. Her boys remained in Russia so as to ensure she would return and think twice about what she said to the curious Swedish media.

Not that the Swedish media was all that curious. Alice’s sister, Astrid, had managed to return to Sweden already in 1956 – as had many of the surviving stranded Swedes – and was met by compact silence and sneering condescendence by her father’s former comrades. Obviously, whatever she had to say about the Soviet Union was false – she was a weakling and her father probably deserved whatever he got by betraying his co-workers. After all, hadn’t Astrid’s sister been sentenced to ten years for attempting to sabotage the great communist experience?

Astrid was not alone: the few people who made it back home were met with the same contempt, the veiled accusations that they had failed the working class by returning home from that paradise on earth, Stalin’s Russia. Clearly, these opinionated die-had Swedish communists had never set foot in the Soviet Union.

But what about Alice? Was she stuck in Siberia forever? Nope. In 1992, Alice returned to Sweden, her health marked by her hard life in the Soviet Union. I am not sure it felt like coming home: how could it, when she’d lived close to sixty years in Russia?

These days, the idea of a Worker’s Paradise is nothing but a vaguely remembered dream. It is important to remember there never was a paradise, that the communist experience in Russia cost thousands upon thousands their lives. We rarely talk about the fact that far more millions died in Stalin’s Gulag than were murdered by the Nazis in their concentration camps. Somehow, a veneer of utopia still clings to the great marxist experiment – at least in some circles. But there was no Utopia. Ask them who set off in pursuit of a dream and ended up in a nightmare.

P.S. One fellow blogger of mine wrote this excellent post about a female Gulag camp. Adds a further bitter flavour to the above…

18 thoughts on “In Pursuit of a Dream”