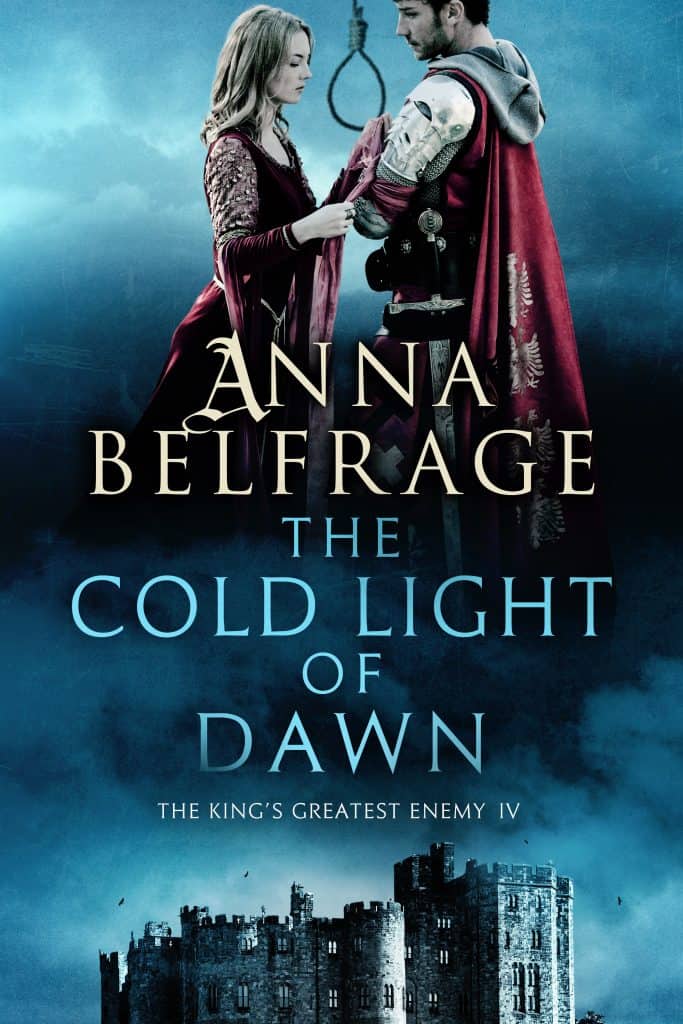 The Cold Light of Dawn

After Henry of Lancaster’s rebellion has been crushed early in 1329, a restless peace settles over England. However, the young Edward III is no longer content with being his regents’ puppet, no matter that neither Queen Isabella nor Roger Mortimer show any inclination to give up their power. Caught in between is Adam de Guirande, torn between his loyalty to the young king and that to his former lord, Roger Mortimer.

Edward III is growing up fast. No longer a boy to be manipulated, he resents the power of his mother, Queen Isabella, and Mortimer. His regents show little inclination of handing over their power to him, the rightful king, and Edward suspects they never will unless he forces their hand.

Adam de Guirande is first and foremost Edward’s man, and he too is of the opinion that the young king is capable of ruling on his own. But for Adam siding with his king causes heartache, as he still loves Roger Mortimer, the man who shaped him into who he is.

Inevitably, Edward and his regents march towards a final confrontation. And there is nothing Adam can do but pray and hope that somehow things will work out. Unfortunately, prayers don’t always help.

Buy The Cold Light of Dawn 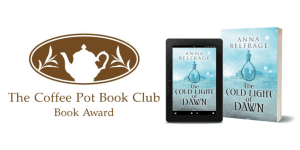 “An extraordinary work of historical fiction”
– read the rest of this lovely review here!

Delighted to announce The Cold Light of Dawn has been awarded the Silver medal, Historical Fiction (Middle Ages) by The Coffee Pot Book Club!

From DISCOVERING DIAMONDS! “A Splendid novel”

Book Corner: “A book that is impossible to put down”

Crystal Book Reviews likes it too!

Oh for the Hook of a Book

For a Historical Note, press here