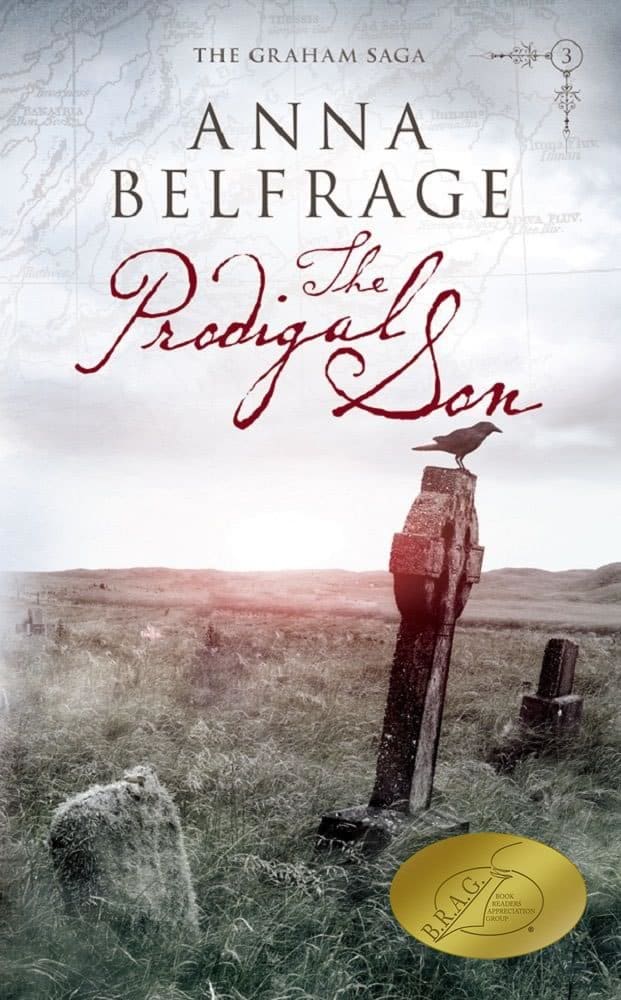 Book 3 of The Graham Saga.

NOW ALSO AVAILABLE AS AN AUDIOBOOK!