Today, I thought I’d write something about the fishier aspects of Dutch history. I like the Dutch, I suspect I may be genetically predisposed to do so, seeing as my mother had a most romantic fling with a tall (they’re always so tall, these modern Dutchmen) Dutchman called Hank. And then, of course, there’s the fact that I know so many very nice Dutch people, people like Esther (who prefers e-books to save the environment) and Martin (not so sure about his take on environment, but boy does he wear nice shirts, and I know for a fact that he bikes – at times with dire consequences). An added plus is this wonderful tradition of putting chocolate sprinkles on your bread and butter, 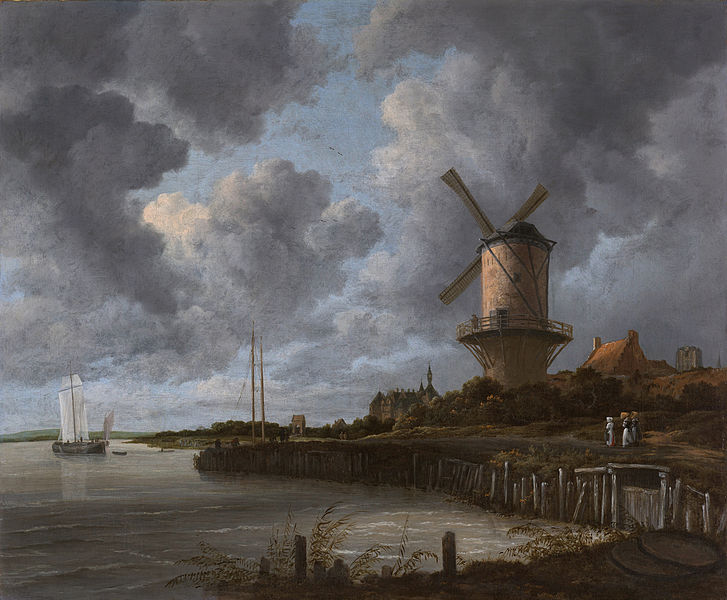 For most of us, Holland (oops, the Netherlands) is associated with tulips, windmills, clogs and cheese. And herring. No? You don’t automatically associate herring with the Netherlands? Tsk, tsk; someone has been somewhat remiss regarding your historical education. While the clogs, the cheese and the windmills have been around for quite some time, and while the tulip is a newfangled thing, only four centuries old or so (In the Netherlands that is; tulips did not just pop up from the ground in the Netherlands one day. they were brought there from the Middle East), the herring has been around for ages – in fact it’s been around for so long one doesn’t quite remember when it showed up.

Herring was once one of the more tradeable commodities in Northern Europe – which is why the Dutch took to it, innate merchants that they are. In a society dominated by the Catholic Church, where lent was entirely meat free and all Fridays were supposed to be days of fasting, fish – and in particular herring – was an important part of people’s diet. The Hanseatic League caught on to this early on and neatly cornered the herring markets in Sweden and Denmark. At the time, the place to be if you were into herring was the Baltic. The herring went by the name of the Baltic silver, and so abundant was it people could use their hands to scoop writhing fish from the water. But all good things come to an end, and some time in the 15th century the herring decided it had had enough of these northern shores and moved further south, to where the Dutch were waiting. 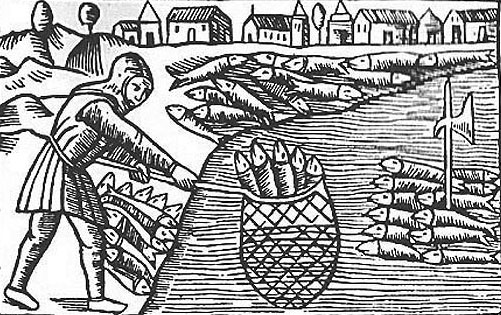 Not that the Dutch hadn’t been trading in herring already before, but with the Scandinavian source drying up, the Dutch acquired close to a monopoly on the trade of salted herring, a state of affairs that would persist for a couple of centuries –  and a most lucrative monopoly at that. Being innovative and commercially oriented, the Dutch applied economy of scale to herring fishing and developed the Herring Buss, a hulking vessel that was built in such  way as to allow the processing of the catch to occur already at sea – fresh fish in one way, neat barrels with salted herring out the other. A floating factory, if you like.

The herring trade was one of the backbones of the Dutch economy – and an essential source of income during all those years these stubborn Dutchmen fought the might of the Spanish Empire. In 1568, the Eighty Years War erupted in Spanish Flanders, this to a large extent due to the Spanish Empire’s desire to further centralize the government of the Lowlands and increase taxation, but just as much due to religious issues. Reformers such as Martin Luther and Jean Calvin had rapidly gained ground among the Dutch, and the Spanish Emperor, Philip II, was horrified at having these heretics polluting his lands, so he struck back through a reinvigorated Inquisition. The Dutch would not have it, and in 1579 the seven northern provinces declared themselves an independent republic, capably lead by William the Silent, Prince of Orange (now that is a man I like and admire, but he deserves his own post). War, more war, even more war followed. But while the Dutch controlled the herring trade, they could fill their coffers with sufficient silver to pay for the troops necessary to fight off the Spanish – for a further 70 odd years. 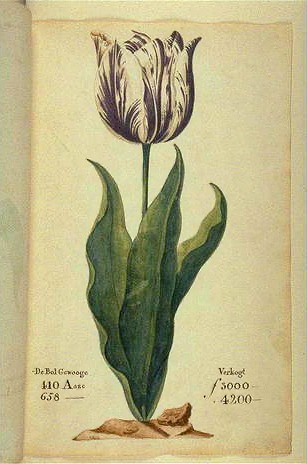 It’s a bit strange, this long war between the Dutch and Spain, in that it didn’t have a massive impact on everyday life. Yes, there were battles and hostilities, but there was sufficient peace for the Dutch to open the world’s first stock-market, to develop the first ever retirement funds (!), to found the world’s first multinational company, to experience the first ever asset-inflation bubble (tulips. People went totally crazy, fortunes were made and unmade in the blink of an eye) and to build their wealth. As you can glean from the above, the Dutch were very much into trade and commerce – and they’re as good at it today as they were back then, which is why one must always approach a negotiation with a Dutch businessperson with a certain amount of caution.

In a couple of decades, the Dutch became a force to be reckoned with, sufficiently wealthy to finance their own East India company, fully capable of setting off across the seas to set up trading posts and colonies, thereby building an impressive trading empire. One of the reasons for all this globetrotting was an ever increasing need for salt. And why did the Dutch need salt? Well, back to the herring. Without salt, no salted fish, i.e no tradeable commodity, but instead a boat full of rotting fish. 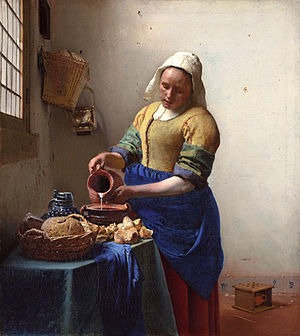 With money comes culture, and so in the wake of fish and salt, of sawmills and trade, the Dutch gave the world painters such as Rembrandt, Hals and Vermeer (to name the giants). Dutch artists littered the world with still lives, with portraits and with engaging everyday scenes. The Dutch had no interest in theatrical painting of the old school. The rich merchants wanted portraits of themselves and their wives, their children their mothers – something to leave behind, an elegantly executed “Kilroy was here”, but with more artistic value, They wanted pictures in which they could recognise themselves and their lives. Which is why, of course, there are even paintings of herrings! 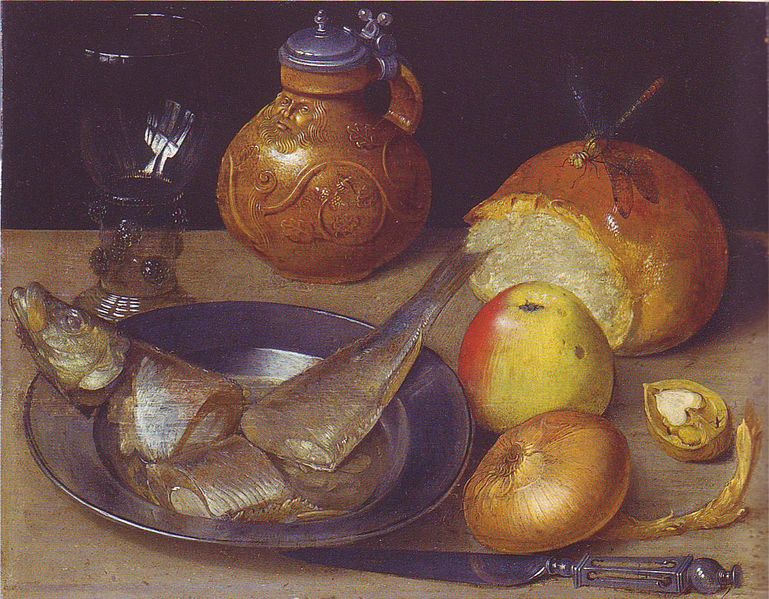 7 thoughts on “Not only tulips and chocolate sprinkles”